EPA Reapproves Dozens of Pesticides, Despite Evidence of Harm to People, Wildlife 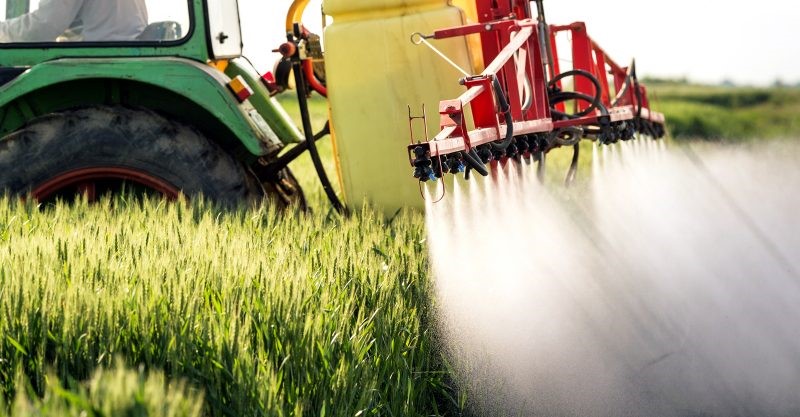 The U.S. Environmental Protection Agency (EPA) yesterday reapproved dozens of toxic pesticides known to cause serious harm to people, wildlife and the environment.

The pesticide reapprovals, known as interim decisions, finalize the EPA’s own assessments of human and environmental impacts, which have found far-ranging harms from these chemicals.

“The EPA’s reckless reapproval of all these extremely toxic, old pesticides will cause serious long-term harm to people and wildlife,” said Nathan Donley, a senior scientist at the Center for Biological Diversity. “We should be banning many of these dangerous pesticides. Instead the EPA has actually loosened its own prior restrictions for several of them, imperiling farmworkers and children and our crashing pollinator populations.”

The EPA has steadfastly refused to complete legally required analyses of the impacts of these herbicides, insecticides and fumigants on endangered plants and animals.

Today’s blitz of reapprovals will allow the agency to keep these pesticides on the market until 2035.

Paraquat, which has been shown to more than triple the risk of developing Parkinson’s disease in farmworkers and others, suffering occupational exposure

Pyrethroid insecticides, linked to autism, Alzheimer’s and Parkinson’s diseases and known to be highly toxic to pollinators and fish 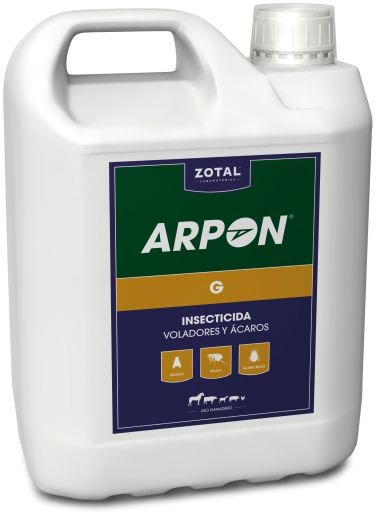 Methomyl, a neurotoxic insecticide in the carbamate class very similar to organophosphates such as chlorpyrifos, which the EPA recently found was likely to harm more than 1,100 endangered species —– including highly endangered whooping cranes, San Joaquin kit foxes and all species of protected salmon.

Paraquat is one of only two pesticides still used in the United States that is either banned or being phased out in the European Union, China and Brazil. It’s the most acutely lethal herbicide still in use today and has resulted in the death of at least 30,000 people worldwide in the United States in the past 30 years.

In addition, occupational paraquat exposure has been associated with an increased risk of developing Parkinson’s disease. In response to the EPA’s proposal to reapprove paraquat, 52 farmworker, public health, environmental justice, conservation and farmer advocates joined a letter urging the EPA to ban the chemical because of its substantial and demonstrated risks. 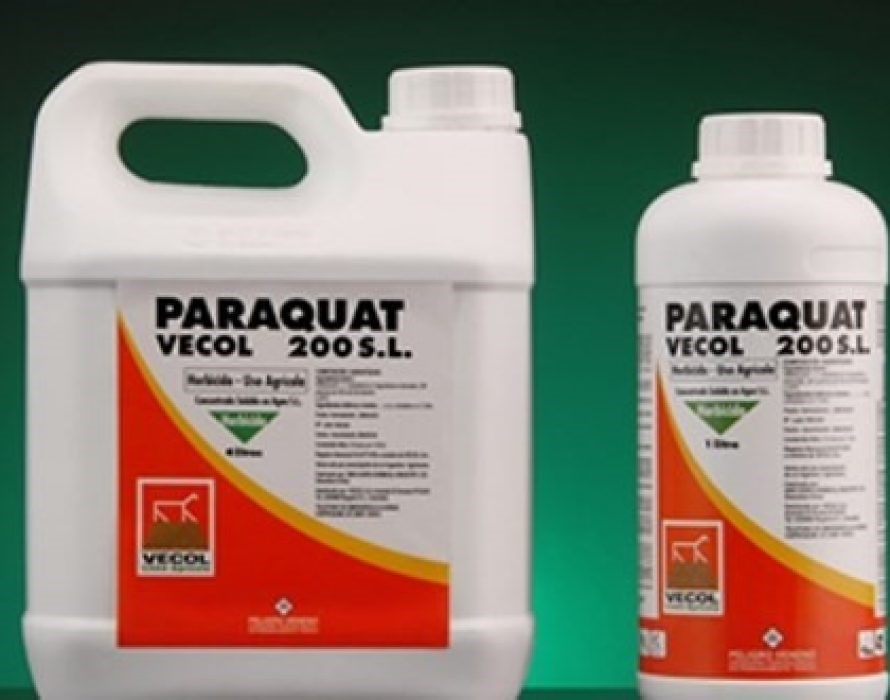 Despite its well-documented harms, paraquat use in the U.S. is higher than it’s been in the past 25 years, with use rising nearly 200% since 2009. The increase has been triggered by its use on superweeds that have developed resistance to glyphosate, commonly sold as Bayer’s (formerly Monsanto) Roundup weedkiller. 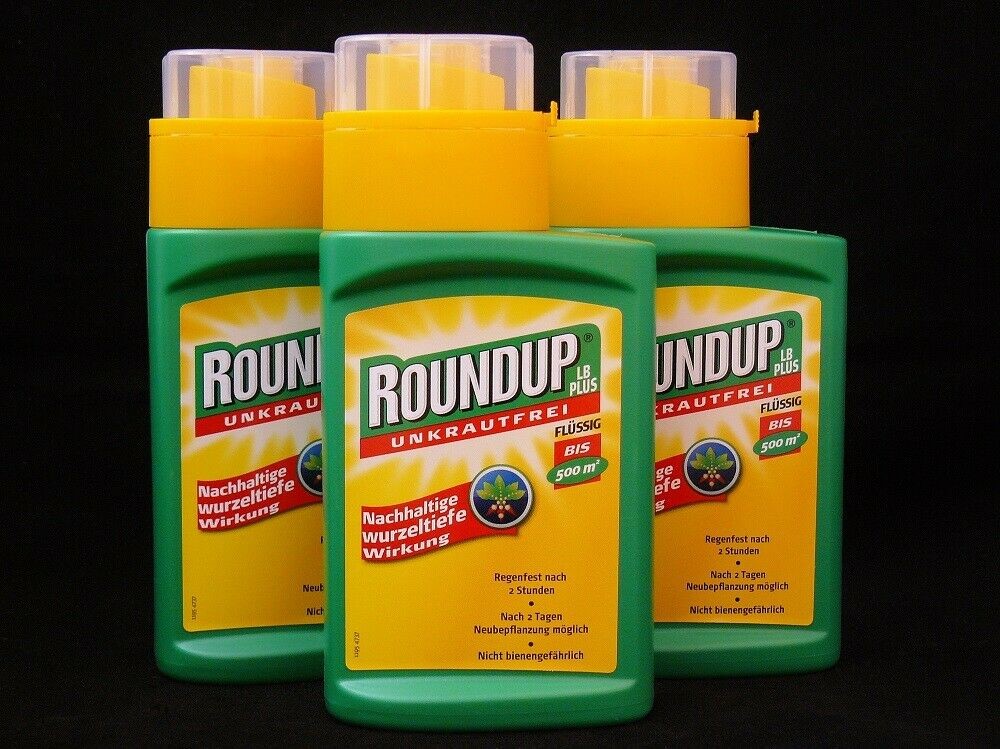 For pyrethroids, insecticides that are known to cause serious harms to human health, pollinators and waterways, the EPA had initially considered a 66-foot-wide buffer of permanent vegetation between fields sprayed with the pesticides and any water body, as well as a 10 mph wind-speed cutoff for spraying. But with today’s interim decision the agency slashes its own proposed protections, mandating only a 10- to 25-foot-wide buffer and a wind-speed cutoff of 15 mph.

Today’s decision follows the EPA’s announcement last year that it had granted a pesticide industry request to end long-running safeguards legally mandated to protect young children from pyrethroids, which have been shown to cause learning deficiencies and linked to autism.

The agency’s decision to increase threefold the amount of pyrethroid exposure considered safe for children relied almost exclusively on own confidential pesticide-industry studies and a model developed by a group of pesticide companies that sell pyrethroids. It ignored contradictory evidence from peer-reviewed, independent studies and advice from two separate scientific advisory panels in making the decision.

Its decision on 1,3-D (dichloropropene) has downgraded the pesticide’s cancer rating from “likely to be a carcinogen” to “suggestive evidence of carcinogenic potential.” The pesticide was initially listed as a probable carcinogen in 1985 by the EPA, a finding that was reconfirmed in 1989 and 2005. Today’s downgrade means the agency does not have to analyze the true cancer risk to people, especially farmworkers, exposed to this poison. The United States uses about 40 million to 50 million pounds of 1,3-D each year, making it the fourth-most used pesticide in agriculture. 1,3-D is still listed as known to cause cancer under California’s Proposition 65.

“The EPA’s pesticide office has sunk to a despicable new low in allowing farmworkers, small children and the environment to be sacrificial pawns in the profit schemes of its friends in the pesticide industry,” said Donley. “In rushing to reapprove these deadly chemicals, it’s ignored its own scientists and independent researchers, refused to protect human health and the environment, and shown itself to be the panting lapdog of a morally bankrupt big industry.”

Published with permission from Center for Biological Diversity.