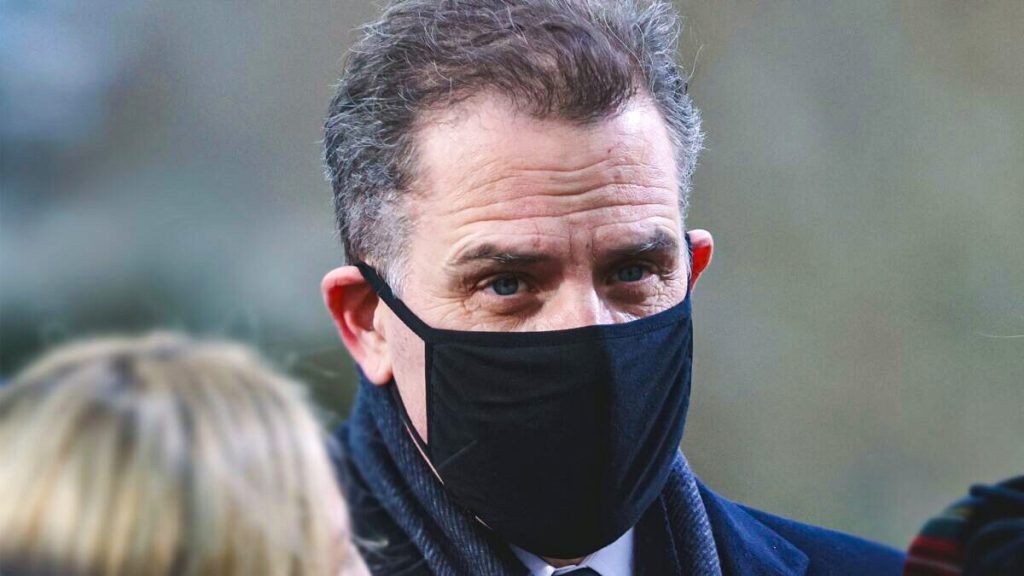 One of the former CIA officers, John Sipher, who signed a letter claiming stories about a laptop allegedly belonging to Hunter Biden where disinformation says he helped swing the 2020 election away from President Donald Trump.

“I take special pride in personally swinging the election away from Trump,” John Sipher, who served for decades as a senior operations officer at the CIA, wrote in a recent post on Twitter.

“I lost the election for Trump? Well, then I fell [sic] pretty good about my influence.”

Sipher and 50 other former U.S. intelligence officials signed the letter on Oct. 19, 2020, alleging that the effort to distribute the laptop’s contents “has all the classic earmarks of a Russian information operation,” despite not knowing whether the laptop was legitimate.

The letter was at the core of a story from Politico that claimed the New York Post story about the laptop was “Russian disinformation.”

The New York Post was the first to report about emails on the laptop, which was dropped off at a computer repair store and never picked up by then-candidate Joe Biden’s son, according to the store’s owner.

While the FBI picked up the computer and a hard drive from the store’s owner, the bureau’s apparent inaction in probing the matter prompted the store owner to pass on a copy of the hard drive to an attorney representing former New York Mayor Rudy Giuliani, who, in turn, passed it to The New York Post. 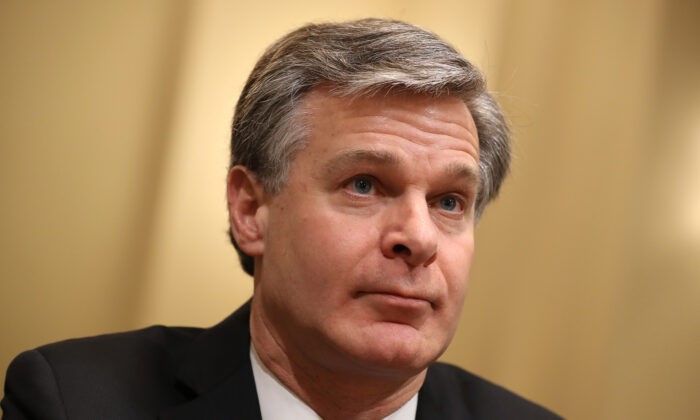 The Oct. 14, 2020, story about the emails came as some voters were still deciding whether to vote for Biden or Trump. The story was widely questioned by legacy media outlets, suppressed by social media platforms, and claimed to be part of a Russian effort, despite top officials such as Director of National Intelligence (DNI) John Ratcliffe saying there was no evidence that this was the case.

Sipher is one of the few former officials who signed the letter to respond to fresh questions about the laptop’s contents, after more legacy media outlets, including Politico, said they’ve confirmed that it’s legitimate.

Sipher got into arguments with former acting DNI Richard Grenell and others on Twitter, where he later said his claims of helping Trump lose were sarcasm.

He also wrote that “the letter didn’t say the laptop was disinformation,” but, in May 2021, he posted a link to the Politico story that did say that.

Nick Shapiro, once a top aide to former CIA Director John Brennan—both Shapiro and Brennan signed the missive—and who provided it to Politico, didn’t respond to requests for comment from The Epoch Times by press time.

Most of the other signers didn’t respond to requests for comment or declined the requests, the Post reported.

Former DNI James Clapper told the paper that he stands by the statement “ made AT THE TIME.”

“I think sounding such a cautionary note AT THE TIME was appropriate,” Clapper said.

“The letter explicitly stated that we didn’t know if the emails were genuine, but that we were concerned about Russian disinformation efforts,” said Russ Travers, former acting director of the National Counterterrorism Center. “I spent 25 years as a Soviet/Russian analyst. Given the context of what the Russians were doing at the time (and continue to do—Ukraine is just the latest example), I considered the cautionary warning to be prudent.” 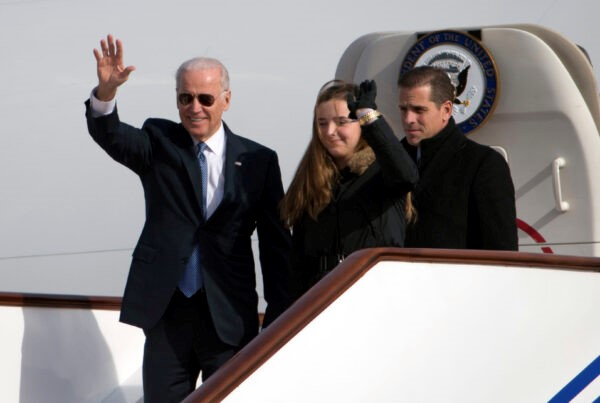 Then-Vice President Joe Biden waves as he walks out of Air Force Two with his granddaughter Finnegan Biden (C) and son Hunter Biden (R) upon their arrival in Beijing on Dec. 4, 2013. (Ng Han Guan/AFP via Getty Images)

All the 22,000 emails found on the Laptop from Hell are being analyzed but there are strong indications that Joe Biden, Vice-President at that time, assisted his Hunter in shady deals with the Chinese in China and in the energy sectors in Ukraine.