In July 2020, Amazon’s Jeff Bezos is considered the richest person in the world. His wealth is now estimated to be $175bn, having made tens of billions during the Covid-19 pandemic. Amazon boss Jeff Bezos even has plans to take the human race into space.

Morningstar CEO Joe Mansueto made his $2.3 billion fortune at the investment and research firm he founded in 1984. One month after taking Morningstar public in 2005, Mansueto bought Inc. and Fast Company magazine from G&J USA. In a statement at the time, he wrote, “I wasn’t looking to buy a magazine. Or two, for that matter….I bought them because I’m passionate about their missions: their past, present, and future contributions.” 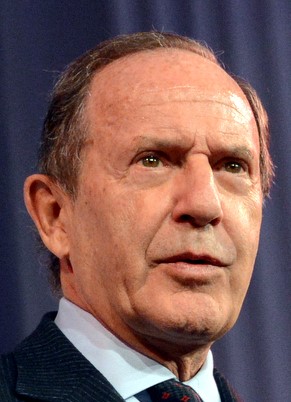 Russian billionaire Viktor Vekselberg‘s investment arm, Columbus Nova Technology Partners, bought a minority stake in Gawker in January 2016 for an undisclosed amount. The online media company took outside funding for the first time in anticipation of legal fees incurred by a lawsuit brought by wrestler Hulk Hogan, according to a leaked memo from Gawker founder Nick Denton. Hogan sued Gawker after it published a sex tape. In March, a jury awarded Hogan $140 million in damages. Gawker aims to appeal the ruling.

What have Billionaires and Dictators in common?