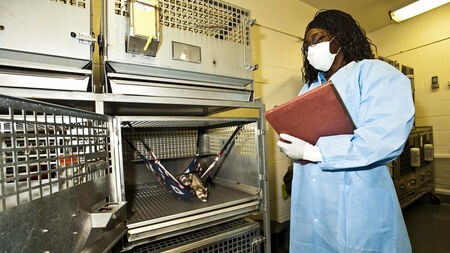 In February 2019, the U.S. Department of Agriculture (USDA) made a significant—and apparently secret—change to how it oversees laboratory animal welfare, Science has learned. Instead of fully inspecting all of the nearly 1100 facilities that house monkeys, rabbits, and other creatures used in biomedical research, it mandated partial “focused” inspections for labs accredited by a private organization of veterinarians and scientists called AAALAC International.

Such partial inspections violate the Animal Welfare Act, argues Katherine Meyer, director of Harvard Law School’s Animal Law & Policy Clinic, which discovered the change after law student Brett Richey combed through more than 1000 pages of internal USDA documents. The federal law states that USDA must enforce “minimum requirements for handling, housing, [and] feeding” of research animals, as well as adequate veterinary care, Meyer notes. “How do you ensure that labs are in compliance with those standards if USDA is doing very incomplete, sloppy inspections?” 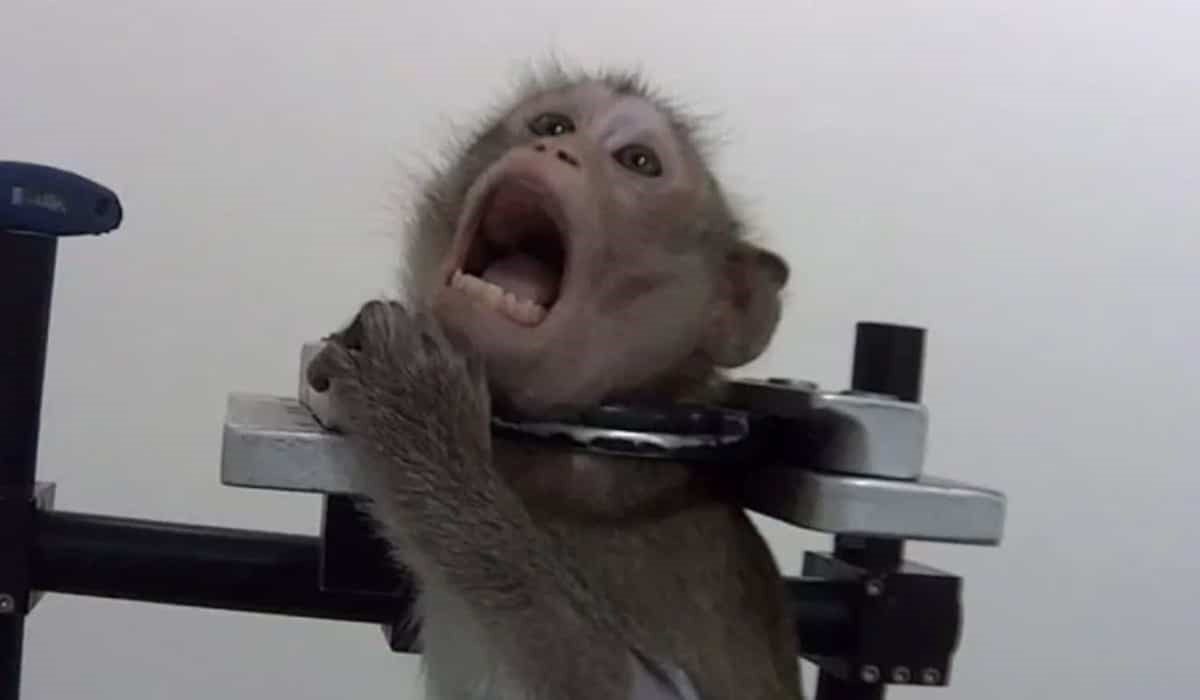 USDA counters that it still inspects all lab animal facilities, as required by law. The agency “is not using AAALAC inspections. [It] is conducting focused inspections of research facilities because facilities that are AAALAC accredited generally have better compliance records, and we can expend fewer resources on said facilities,” a spokesperson wrote in an email to Science. In deciding how and when to inspect facilities, he said, “AAALAC accreditation is one factor that is considered, along with the facility’s history of non-compliances based on our previous inspections.”

USDA’s approach is legal, says Larry Carbone, former associate director of the University of California, San Francisco’s animal care facility and an expert on animal welfare policy. There are also other safeguards for animal welfare, he notes. Still, he says, the agency’s secrecy about the policy is “troubling.”

Dr. Gorter: As patients of mine, I came in contact with a few whistleblowers at an animal laboratory at two main universities in California where animals were tested for various new-to-be-developed medications, and long-in-advance notifications by inspectors could be guaranteed to go very smoothly (or even canceled) when some money was paid to avoid the visit of an inspector or by having the inspector examine some papers at the desk in the office. 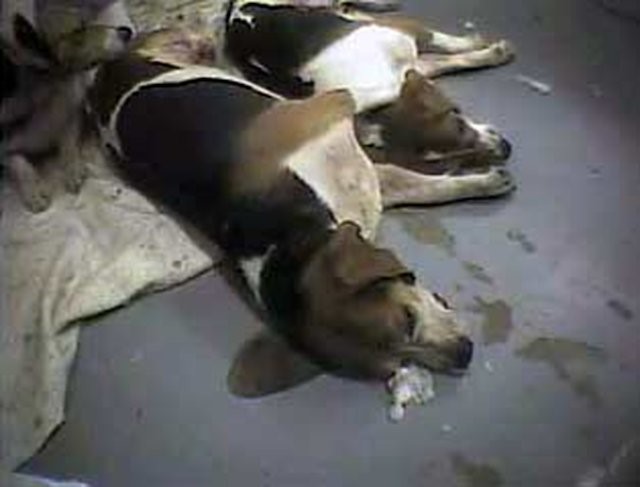 Harvard’s animal law clinic obtained the USDA documents—including PowerPoint slides, FAQs, and email exchanges—via a public records request, in the course of a separate effort to force the agency to update its welfare standards for research monkeys. In one document, USDA, citing concerns about workload, says it has “made it mandatory … for inspectors to perform a focused inspection at AAALAC-accredited research facilities unless the research facility requested a full inspection.” And, in a redacted line that Science has since uncovered, it adds, “This focused inspection counts as the facility’s annual inspection.” 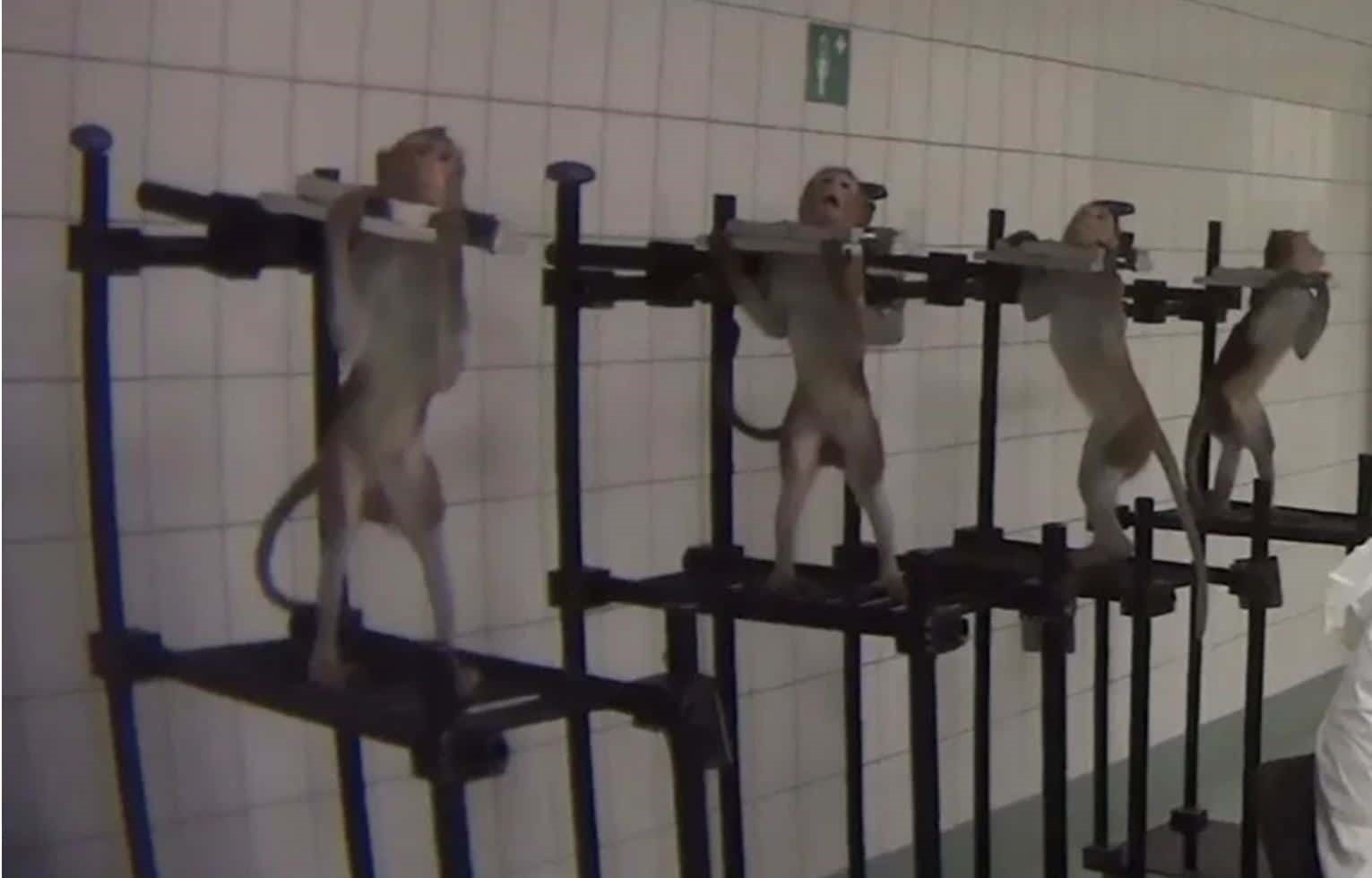 Other USDA documents suggest what a “focused or -selected- inspection” entails. Instead of taking a full look at an institution’s records, animals, and the facility itself (such as air conditioning units, general hygiene, and surgery rooms) every year, an inspector only needs to look at one of those aspects or a sampling of them, according to a USDA PowerPoint. “An inspector could just look at a sampling of paperwork—and not a single animal,” Meyer argues. And rumors by whistleblowers go that if the inspector gets some “extra reimbursements” for his (her) travel expenses, the inspection will go swift and reviews at a desk only.

The Federation of American Societies for Experimental Biology (FASEB) and other organizations that promote animal research have argued that USDA should consider AAALAC accreditation when assessing whether a facility is at risk for animal welfare violations. “AAALAC is an indicator that a facility goes above and beyond,” says Naomi Charalambakis, FASEB’s senior science policy analyst. 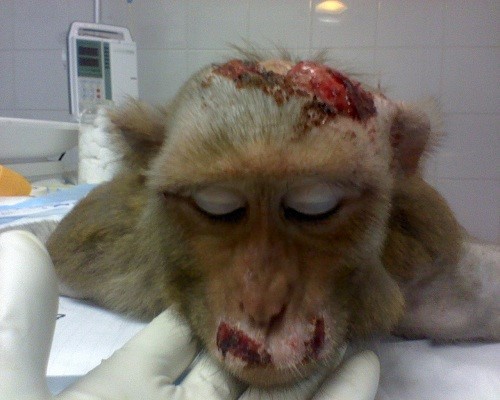 But AAALAC accreditation should supplement, rather than supplant, USDA inspections, she says. FASEB has not recommended “that USDA should allow limited inspections just because a facility is AAALAC accredited,” adds Jennifer Zeitzer, the organization’s director of public affairs.

The internal USDA documents also imply the new policy is confidential. The guidelines are “for official use, internal only,” reads one FAQ. “There will be no stakeholder announcement,” and the details will not be included in USDA’s official inspection guidelines, it continues. The agency also made no mention of the changes at a conference last month for heads of animal care facilities and others responsible for lab animal welfare. 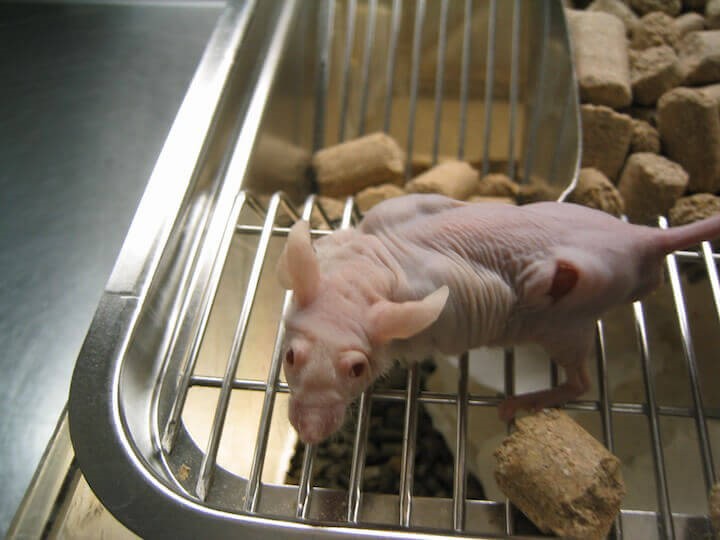 Rats and mice are not even considered animals under the federal Animal Welfare Act, even though they make up approximately 95 percent of all animals suffering in labs

“The apparent sneakiness on USDA’s part is striking,” Carbone says. He says he’s also “disturbed” that the agency—as internal documents indicate—has told its inspectors not to ask a facility for proof of its AAALAC accreditation, or to probe whether it’s on AAALAC probation. “I’d for sure think they’d want to know why a place was put on AAALAC probation.”

Meyer argues that AAALAC itself is problematic. She and others in the animal advocacy community have long contended that the organization is not an appropriate substitute for USDA because it only inspects institutions every 3 years, is made up of many of the same people that run animal research facilities, and—unlike USDA—schedules inspections in advance rather than showing up unannounced. (AAALAC did not respond to repeated requests for comment.)

Over the past 5 years, USDA reports have cited several AAALAC-accredited facilities for critical violations of the Animal Welfare Act, including pain relievers not given in a timely manner and unmonitored animals bleeding to death inside their cages. Because AAALAC inspections are confidential—even to USDA—the agency could be giving such labs a minimal inspection and a “clean bill of health” under the new policy, Meyer says.

Whether that is actually happening is unclear. USDA has inspected 322 research facilities since its new guidelines took effect, an internal document reveals. Of the 151 that the agency believed were AAALAC accredited, 91 got focused inspections. (Some facilities requested full inspections, the document states, “Because they were concerned about the appearance of a ‘focused inspection.’”) But inspectors are not to note in their report what aspect of a facility they looked at, internal documents indicate. So an outsider would not be able to tell whether USDA missed potentially critical animal welfare violations because, for example, it didn’t look at animals that year. 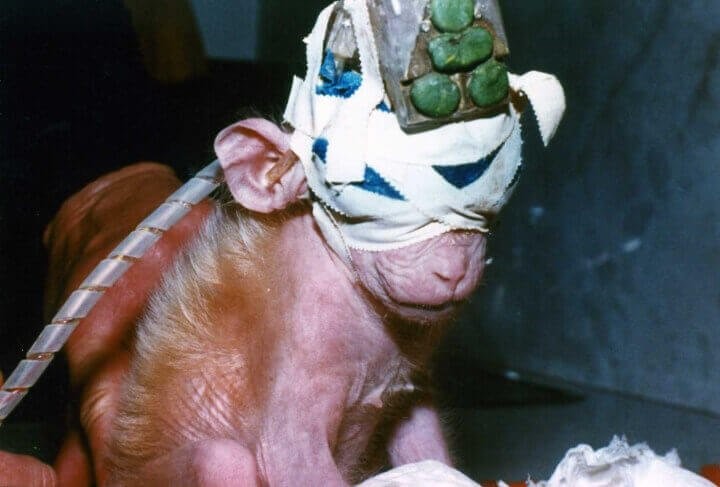 Britches has torn away from his mother shortly after birth, had his eyes sewn shut by experimenters at the University of California–Riverside, and was left alone in a steel cage with a sonar device strapped to his head.

Some animal care experts support a heavier reliance on AAALAC. It “would benefit all involved,” says Troy Hallman, director of Yale University’s Office of Animal Research Support. In his experience, he says, four AAALAC inspectors come for 3 days, versus one USDA inspector for 2 days; AAALAC also looks at mice, rodents, and other creatures not covered by USDA. “‘Problematic’ labs would be identified just as easily by AAALAC as USDA,” Hallman says.

Yet USDA’s own inspections are vital, says Allyson Bennett, senior editor at Speaking of Research, which advocates for animal studies. “USDA external oversight is critical to ensuring open public view of animal research, she says. “AAALAC can be wonderful, but it’s a private body with relatively few mechanisms for transparency.” 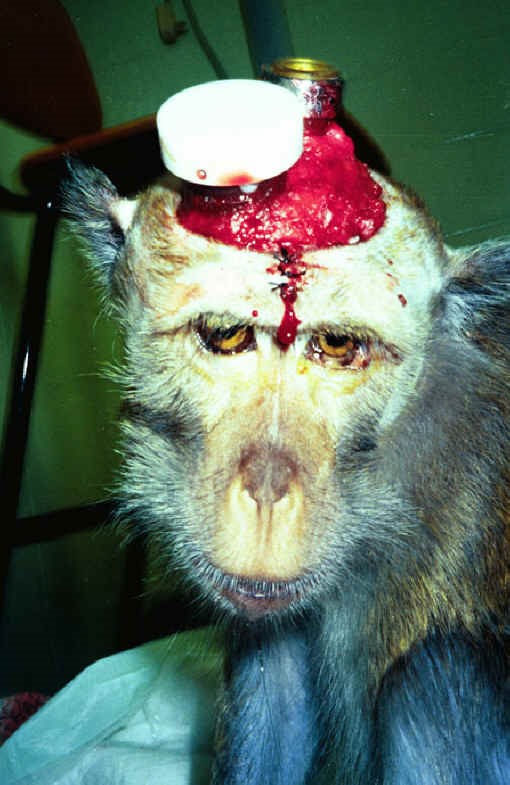 Bennett adds, however, that it’s unrealistic to expect USDA to conduct thorough annual inspections without more funding, given the agency’s limited resources and the approximately 800,000 animals it oversees. “It’s a big job,” she says. “If we want USDA to do more, then it needs to be able to do more.”