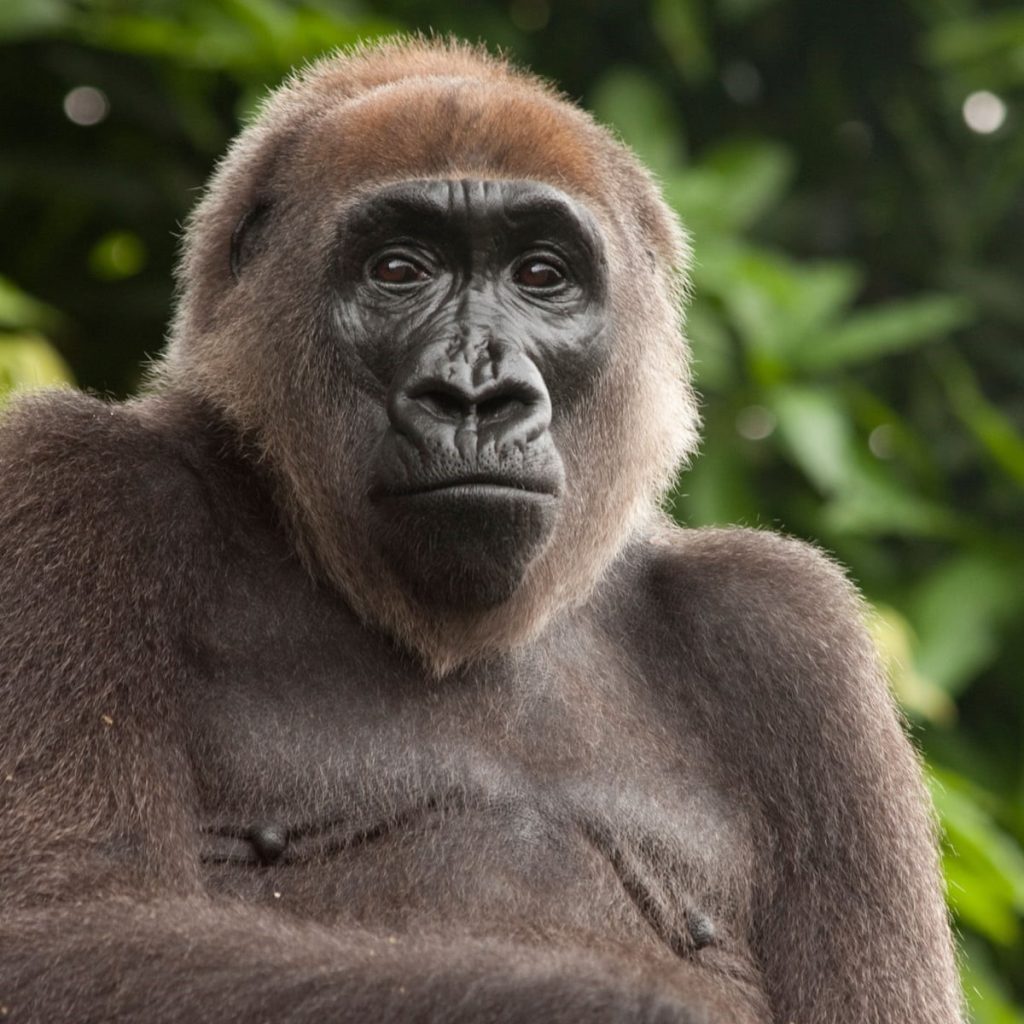 Recently we revealed how a study published by Portugal’s Institute for Health had found abnormal mutations among the alleged circulating monkeypox virus suggesting it had been manipulated and edited in a bio lab. Now, a second study has been published adding weight to this theory.

Monkeypox illness usually begins with a fever before a rash develops one to five days later, often beginning on the face and then spreading to other parts of the body. The rash changes and goes through different stages before finally forming a scab which later falls off. An individual is contagious until all the scabs have fallen off and there is intact skin underneath.

The disease has always been extremely rare and was first identified in humans in 1970 in the Democratic Republic of the Congo in a 9-year-old boy. Since then, human cases of monkeypox have been reported in 11 African countries. It wasn’t until 2003 that the first monkeypox outbreak outside of Africa was recorded, and this was in the United States, and it has never been recorded in multiple countries at the same time.

A new study published by Portugal’s National Institute of Health has uncovered evidence that the virus responsible for the Monkeypox outbreak allegedly sweeping across Europe, America, and Australia all at once, has been heavily manipulated in a lab by scientists („Gain-of-Function“), and further evidence suggests it has been released intentionally.

Scientists from the NIH collected clinical specimens from 9 monkeypox „patients“ between May 15th and May 17th, 2022, and analyzed them.

The scientists concluded that the multi-country outbreak of monkeypox that we are now allegedly witnessing is extremely likely the result of a single origin because all sequenced viruses released so far tightly cluster together.

They also concluded that the virus belongs to the West African clade of monkeypox viruses. However, they found it is most closely related to monkeypox viruses that were exported from Nigeria to several countries in 2018 and 2019, namely the UK, Israel, and Singapore.

But while the virus closely resembles those exported from Nigeria in 18/19, it is still vastly different with over 50 single nucleotide polymorphisms (SNPs), which are genetic variations.

Richard Neher, a computational evolutionary biologist at the University of Basel, has publicly claimed in the mainstream media that:

“Based on normal evolutionary timelines, scientists would expect a virus like a monkeypox to pick up that many mutations over perhaps 50 years, not four. That is very remarkable and in principle impossible.”

Now, a second study has been published that has found something in the alleged genome of the virus that should not be there at all.

The authors of this study are Jean-Claude Perez and Valère Lounnas of the European Molecular Biology Laboratory. Their study is titled ‘May 2022: Peculiar Evolution of the Monkeypox Virus Genomes’.

The scientists compared the evolution of 14 monkeypox virus genomes with the aim of discovering mutations or other viral evolutions (recombination) that may explain the sudden impact of this very low-level circulating epidemic.

By chance, what the scientists discovered is that the alleged currently circulating monkeypox virus contains a ’30-T long sequence in the center of the monkeypox genome, between the DNA-dependent RNA and the cowpox A-type inclusion protein.

The world-renowned French virologist Luc de Montaigne (Nobel prize laureate for Medicine in 2006) and others have proven independently, that COVID-19 had been manipulated as well by documenting large sequences of HIV (causing AIDS) and of the malaria parasite in COVID-19.  When Luc de Montagnier would officially testify his findings again, he suddenly died mysteriously 3 days before his statement which would take place under oath publically.

You can read the full study for yourself here: 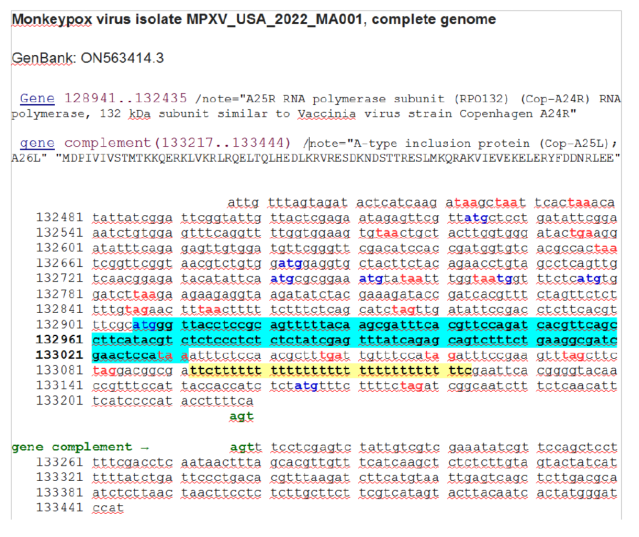 We allegedly have a circulating monkeypox virus in several first-world countries at the same time for the first time in history, and this alleged virus has over 50 mutations that have occurred in the space of 4 years instead of the 50-100 years it should have taken. And now we know it contains something that just should not / could not possibly be there.

Are we really to believe that if this virus exists that it has occurred naturally? If you buy into germ theory, then this whole thing reeks of viral manipulation in a bio lab („Gain-of-Function“).