Since the introduction of the Covid vaccine, the number of adverse events in professional sports has increased by a factor of 60 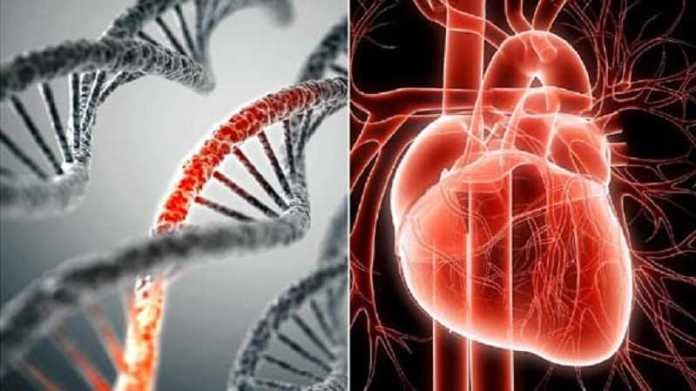 Can someone explain this, please? Some people brush these incidents off and say they always happen. That’s true. But not at this rate. Something happened in 2021 that changed things a lot. Can You Guess?

First, take a look at this video posted by my friend Robert Malone:

The comments to this tweet state that “events like this happen all the time”. That’s true. For example, the death of Piermario Morosini, that took place in 2012.

But they don’t happen at this rate. Not really. That’s what no one can explain. Vaccine proponents find this super-irritating. They have no rational excuse for this. They cannot use ad hominem attacks. They can’t use stupid, dismissive arguments. They can use nothing.

All of these cases have been duly reported and documented. No mention (except for one case) of vaccinations, because the press does not want there to be hesitation about vaccinations. But the numbers speak for themselves.

The figures (as documented below) show that there have been more “events” in the past 4 months than in the past 20 years, a more than 60-fold increase in the number of occurrences.

All this data can be viewed by anyone, so there is no bias in the reporting. And the numbers are big enough that no one can say, “Oh, that’s just statistical noise.” Absolutely not: it’s just too hard to explain. That’s why we have articles like this:

We have a very clear mechanism of action and we have overwhelming confirmation from the VAERS data that these vaccines are super dangerous and cause cardiovascular disease and neurological serious side effects in a very high percentage. Nothing else compares to vaccines when it comes to heart damage. So if you believe that these events actually happened (after all, they are in plain sight) then you must attribute them to the vaccine because there is nothing else common to all of these people that could cause such an extreme increase in events.

Also, the Jessica Rose myocarditis paper that was unethical “temporarily” removed by Elsevier over the magazine editor’s objection and in violation of all known scientific protocols? Well, her article had a very clear conclusion: The heart damage was not limited to 16-year-olds. It has a long tail. In other words, it can affect people of all ages, not just teenage boys. That’s what they don’t want you to know.

Researchers: Shot kills at least 5 times more than Covid, so why are we vaccinating children?

So now you know… peer-reviewed science says heart damage isn’t limited to teenage boys. As of November 13, 2021, this is still being unethically suppressed.

So there’s a smoking gun to the harm done to these athletes: the vaccine.

None of these players had COVID at the time of the event, as they have all been tested

If it’s not the vaccines that are causing the heart damage, then what’s causing all of these events to happen at such a rapid rate? 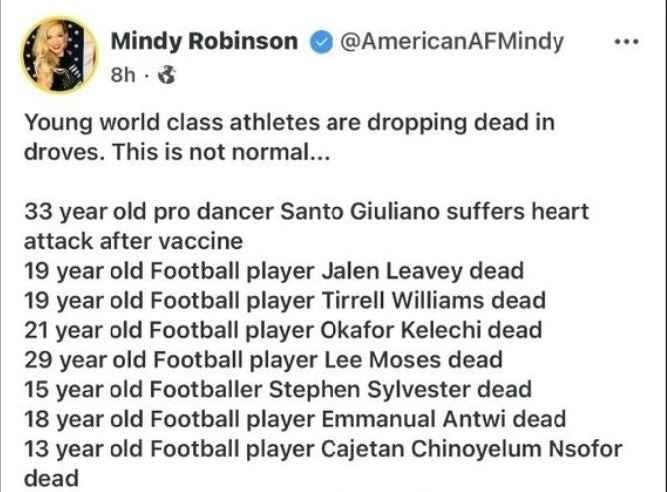 In the USA, 12-year-old Jayson Kidd collapsed during basketball practice and died

Cannabis use disorder (CUD) as a savior in times of need?

Without any evidence, proponents of vaccination claim that the disease is due to a cannabis use disorder (sic). This could increase the number of cases by 7%!

It is not just the athletes who are affected.

It’s everyone. VAERS has been showing this since January 2021. But the pro-vaccine community claims it is junk data when it isn’t. Because most people don’t know about VAERS, they believe the so-called “fact-checkers.”

The great thing about athletes is that the data is visible to everyone. There are no arguments about under- or over-reporting. No arguments about causality. The control group is basically history.

Here’s even more evidence of vaccine harm: Instead of the usual victim stories (all of which can be dismissed as “anecdotes”), these are stories from health professionals who see the before and after very clearly and have an objective perspective because they see a large number of cases. 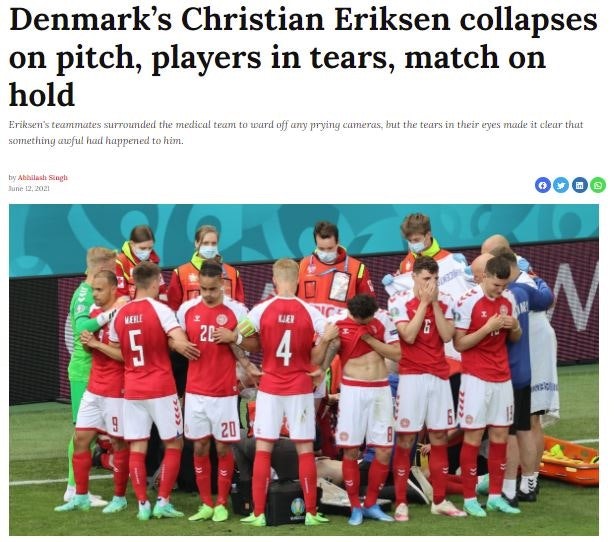 According to official ONS data, the teenage death rate is up to 125% above the five-year average since inoculation with the Covid 19 vaccine.

Yet the CDC and the FDA decided to be blind to all of this. In their blue pill world, they only see people with no side effects and no deaths. They are pushing the agenda of Big Pharma: everybody must be vaccinated and become part of planned genocide.

This article shows a photo of Christian Eriksen surrounded by his teammates. Some have pointed out that it was a bad choice as his coach falsely claimed Christian Eriksen had not been vaccinated when he went into cardiac arrest.

Read this article by Alex Berenson which we will discuss in the next report by Dr. Robert Gorter, MD, Ph.D.

It’s hard to know who to believe these days, isn’t it?

It’s like the Governor of California Gavin Newsom and his side effect …or was there a side effect? But no one knows why he did not attend the climate summit on Zoom. And nobody has seen him in public since?

You’d think if Eriksen wasn’t vaccinated there would be a big fuss like with Aaron Rogers, wouldn’t you? hmm….

We’ve never seen anything like it. An alarming increase in severe damages and (sudden) deaths. We need to find out what is causing this! It can’t be COVID… they have all been tested. It started after the vaccines came on the market… We wonder what it could be ????

Here’s the evidence for the 60X normal rate… and also what the VAERS database says about cardiac arrest (and other heart-related events) rates. If you are not convinced yet, you will find the data below very convincing. Some readers have done their own studies, and those studies confirmed the perception of increased risk.