MD Anderson Medical Center was represented by a delegation of five senior medical doctors and researchers and its financial director of MD Anderson. Decades ago, the financial director of MD Anderson had studied Business Administration and International Relations in the Netherlands (University of Leyden) and Belgium (University of Leuven). In Belgium, he met his wife who was a student at that time as well. Therefore, he could speak Dutch and during small coffee breaks he and his wife chatted in Dutch with Robert Gorter. Medical Center Cologne was represented by Robert Gorter.

One day, there was a very formal meeting with Sheila Dixit, the Chief Minister of the State of Delhi and Dr. A. K. Walia, Minister of Health & Family Welfare, Urban development, Revenue and Irrigation & Flood. Under the chairmanship of Chief Minister Sheila Dixit During and with the presence of the Minister of Health, Dr. A.K. Walia, during an one-hour meeting all possible ways of collaboration and support of the State of Delhi were discussed (see pictures).

Robert Gorter ended is visit with new friends and new plans for collaboration and initiating MCC-like clinics in India. 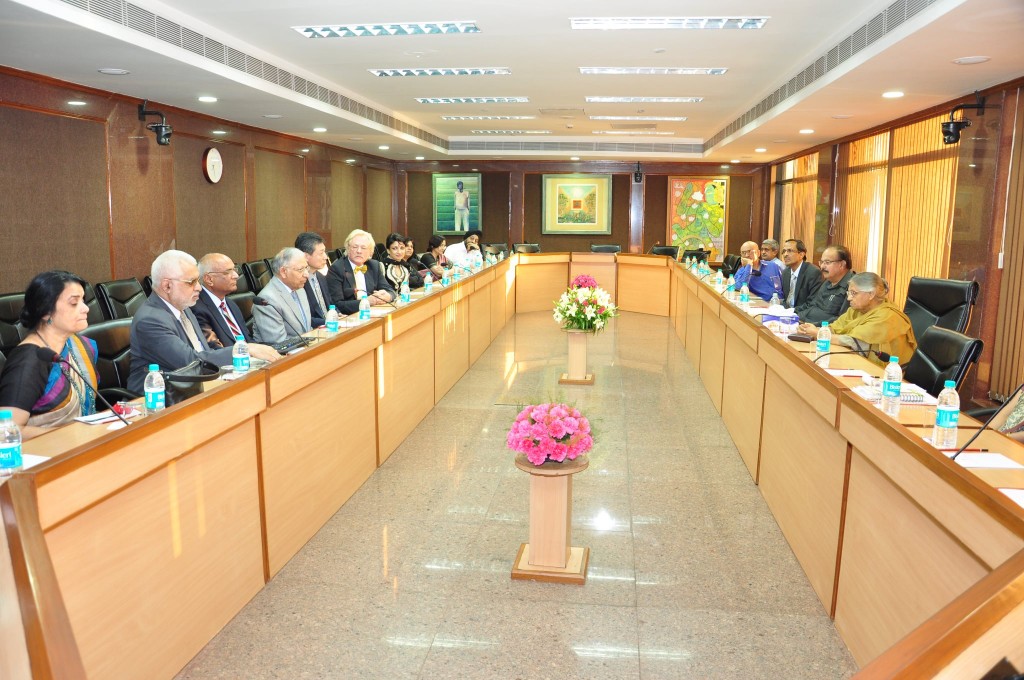 Dr. Grover (Delhi State Cancer Institute) and doctors from MD Andersen Medical Center (Houston, TX, USA) and Dr. Gorter from Medical Center Cologne (Germany) meeting with the Minister of Health and Chief Minister in Delhi meeting to discuss a tight collaboration with the full support of the government to improve and extend services to cancer patients. 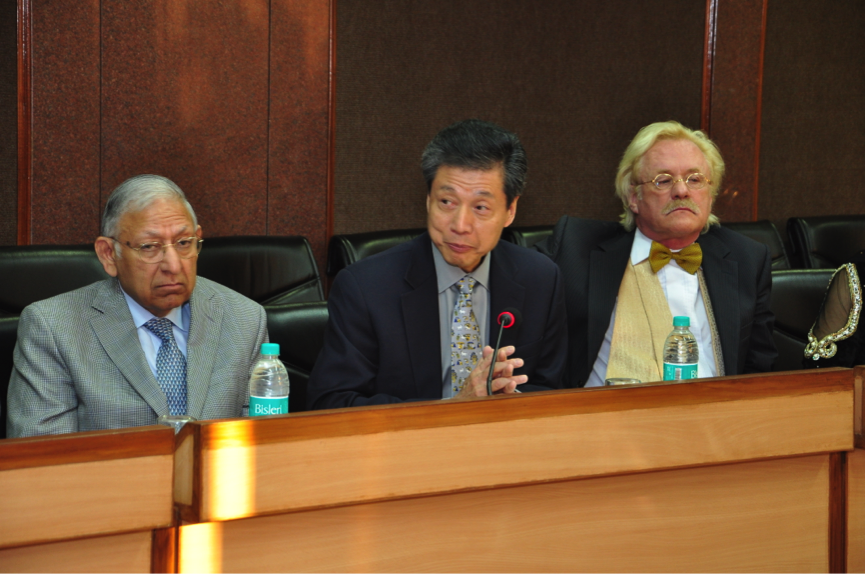 Dr. Gorter, Dr. Durga Prasad and the President of the MD Andersen Cancer Center during the visit to the Delhi Secretariat

Dr. Gorter, Dr. Durga Prasad and the President of the MD Andersen Cancer Center during the visit to the Delhi Secretariat 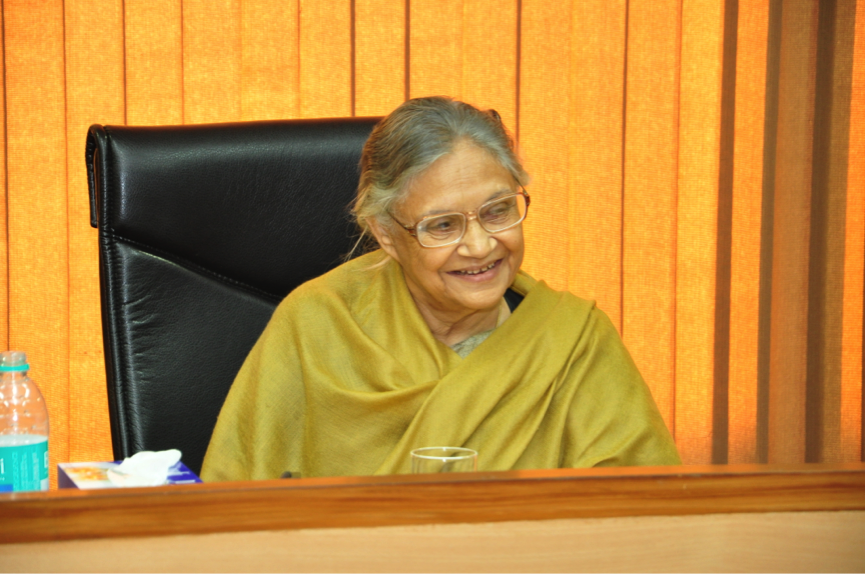 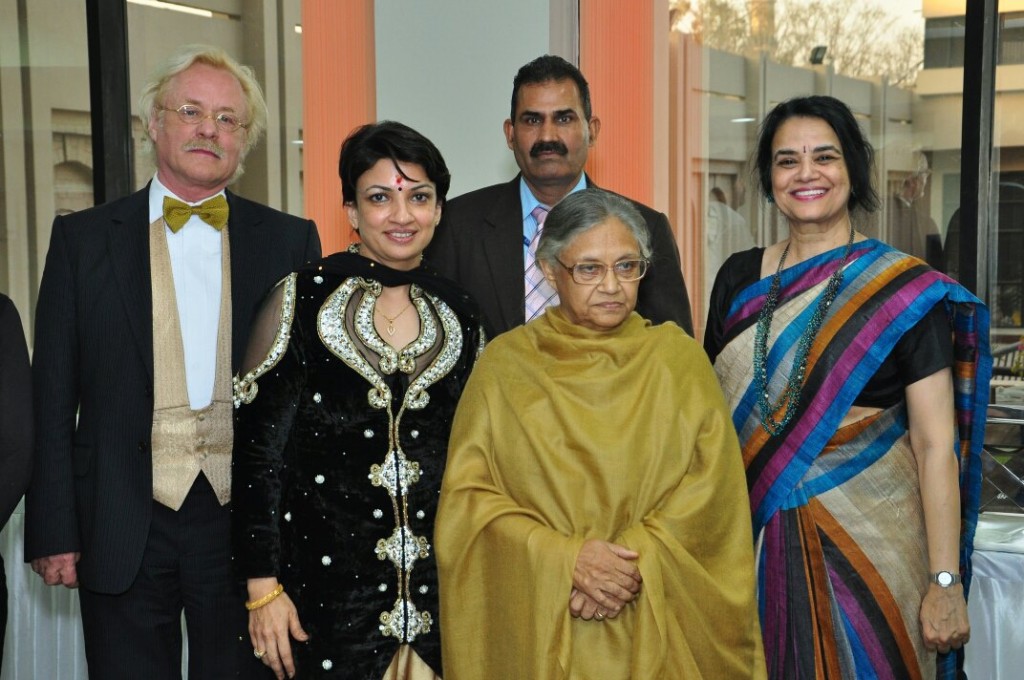 Dr. Robert Gorter and Rita Singh and a doctor from MD Anderson in Texas, USA, and the Chief Prime Minister of Delhi State, Mrs. Shiela Dikshit, to discuss future collaboration to offer and improve State of the Art therapies for cancer patients in India. (New Delhi, March 7th, 2013). 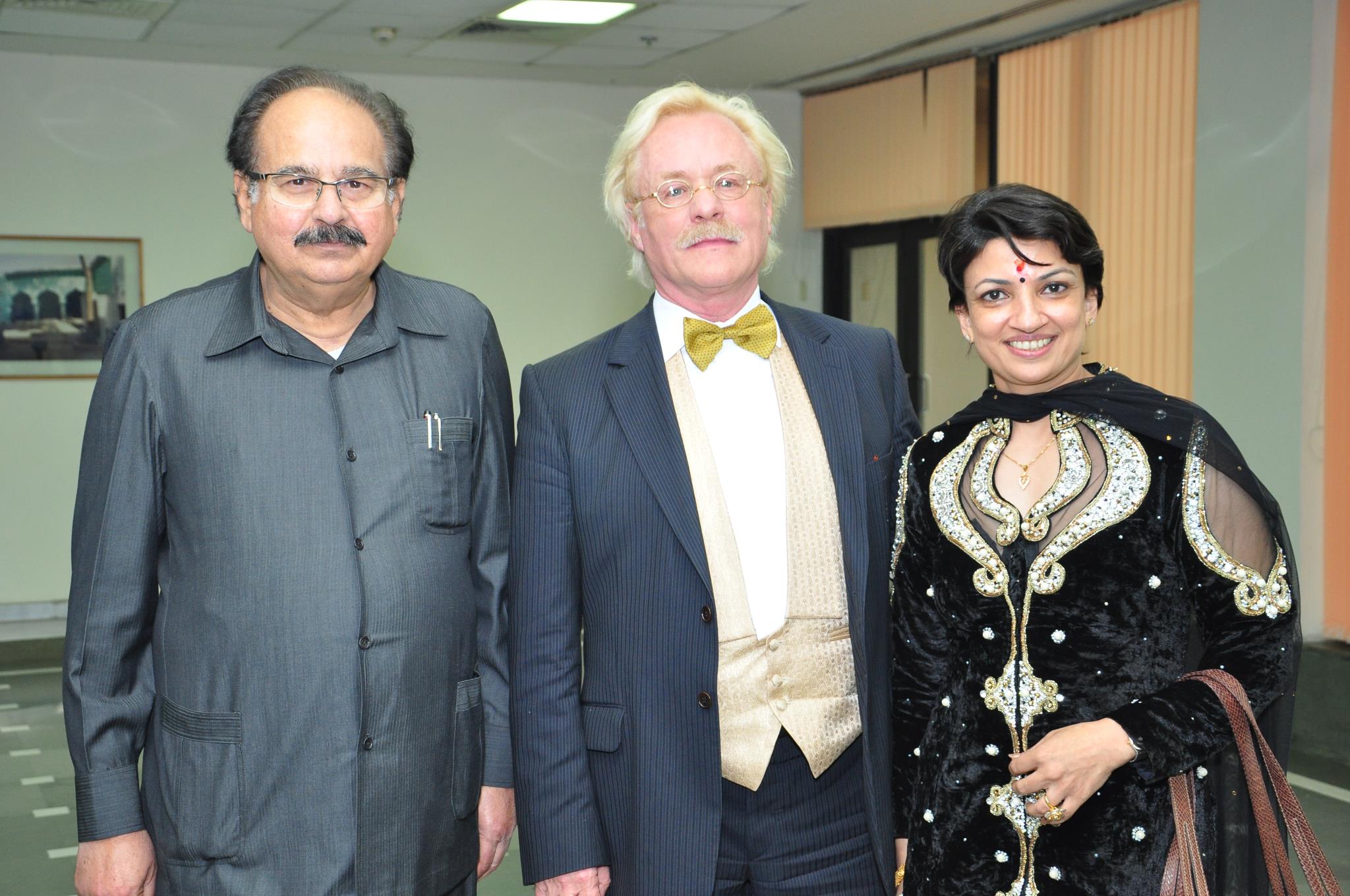 Robert Gorter and his executive secretary in India, Rita Singh, together with the Health Minister in India, Dr. A.K. Walia 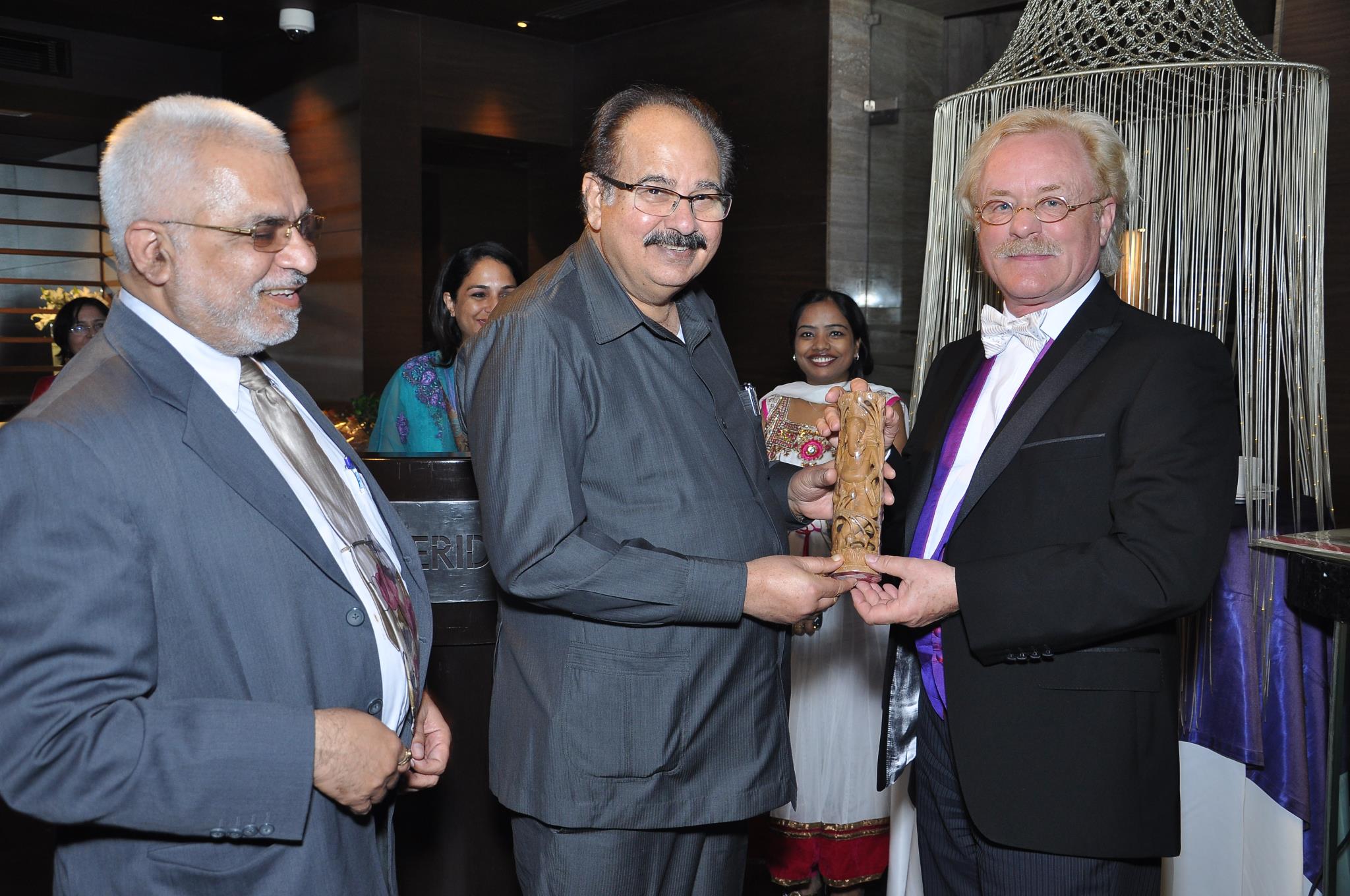 Dr. Gorter being congratulated by the Honourable Health Minister for bringing the revolutionary non-toxic approach to cancer