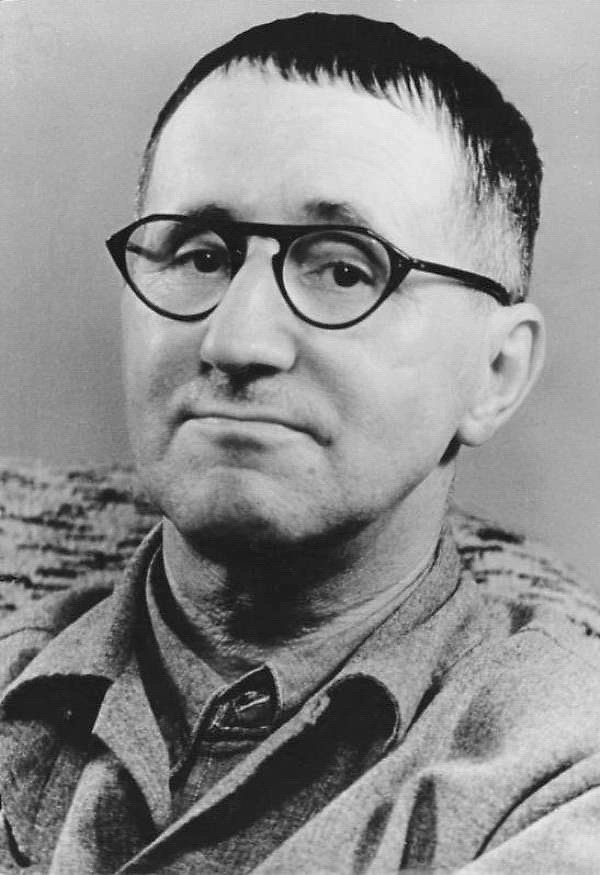 Bertolt Brecht: “What is Genocid? There are many ways to kill. One can stab a person in the stomach, starve him, make him sick and keep him, live in abominable housing conditions, work him to death, drive him to suicide, take him to war, etc. Only a few of these things are forbidden in our state.”

We have become a little wiser and have to correct Bertolt Brecht slightly: “Only a few things are banned in our State.”

That is right, but this only applies to citizens. The STATE as an enterprise is entitled to murder and manslaughter in every possible way, as the end justifies the means. The last 2 years have shown us that this is more topical than ever. State genocide has been legitimized since 1994 when 160 countries signed Agenda *21 and to reduce the world population to 800 million souls by 2030.

Agenda 21 is a non-binding action plan of the United Nations with regard to sustainable development and containing world population. It is a product of the Earth Summit (UN Conference on Environment and Development) held in Rio de Janeiro, Brazil, in 1992. It is an action agenda for the UN, other multilateral organizations, and individual governments around the world that can be executed at local, national, and global levels. One major objective of the Agenda 21 initiative is that every local government should draw its own local Agenda 21. Its aim initially was to achieve global sustainable development by 2000, with the “21” in Agenda 21 referring to the original target of the 21st century. 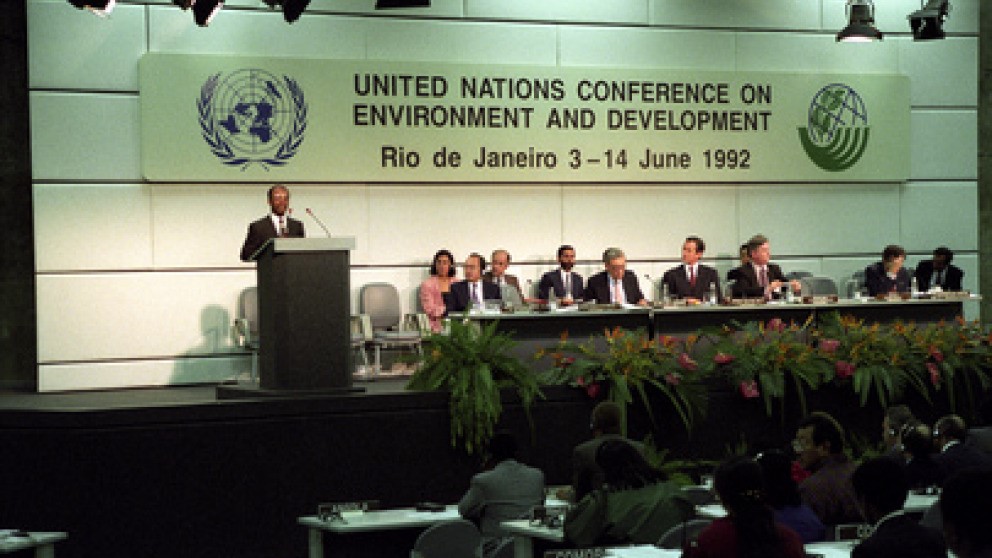 The seed has been sown. Five billion Earthlings have been injected with poison to weaken them. Food shortages and inflation worsen living conditions even more: „You will own nothing but will be happy.“ To top it all off, we will be led to believe that a hostile alien invasion is on the way.

The court-mandated release of Pfizer documents containing study results and information about the corona vaccines that had to be kept under lock and key in the USA is slowly but surely trickling into the mainstream media. The first details of these documents are being published gradually. These documents are the shocking testimony of unimaginable unscrupulousness and supreme conspiracy.

It is known that there are more and more reports from around the world that pregnant women who have been vaccinated against the coronavirus are losing their children or that they are being born “silently”. However, the link with vaccination has so far been denied and not even investigated.

The documents published to date show, among other things, that Pfizer/Biontech has received more than 150,000 (!) reports of “serious adverse events/side effects” . Even more explosive, however, are the data in a table on pregnant and lactating women who received the injection in the first months of the market introduction, which started in the USA on December 11, 2020. Most of the women are probably or have been health professionals because the first vaccinations went to this group of people. Since the clinical trials leading up to its introduction excluded pregnant women, these would have been the first pregnant and lactating women to receive the vaccines. 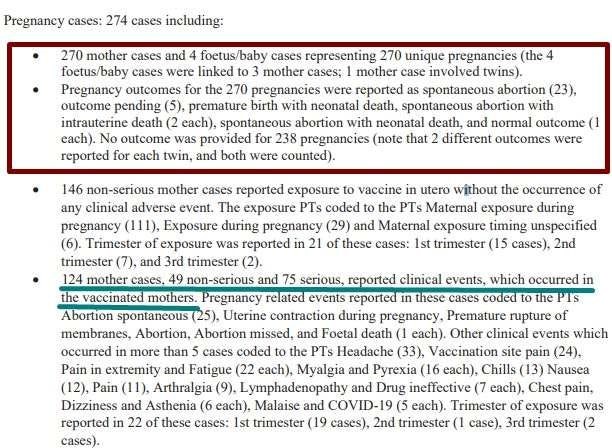 Table 6 of Pfizer’s report shows that of the 270 “unique pregnancies” exposed to the vaccine, “no outcome was reported for 238 pregnancies” – more on that later. This leaves 32 pregnancies with results that were known.

Pfizer’s report states that there were five pregnancies with an “open outcome” and 238 with “no outcome indicated.” But 32 minus 28 is four, not five. Lifesitenews, which exclusively disclosed these numbers , asked Pfizer but got no response.

In the end, the results meant that in at least 87.5% of cases, pregnant women lost their children after the corona vaccine! Global Research even assumes a 100 percent “murder rate” (because if the “unreported pregnancies” had gone well , they would certainly have been included in the study to boost the numbers):

“So we don’t know what happened to the 243 (5+238) pregnancies of these vaccinated women; they are simply not included in the report. What we do know is that of the 27 reported pregnancies (270 minus 243), 28 are dead babies! This seems to mean that a woman was pregnant with twins and that 100% of the unborn children died.”

In any case, the shocking revelations would mean that, at least in the USA, the FDA, in full knowledge of these terrifying numbers, still allowed Pfizer vaccine approvals and failed to warn other states of the fatal side effects and consequences. Perhaps, this is one of the reasons why they wanted to keep the files under lock and key until 2097 (!).

In light of these revelations, it is also not surprising that there is a huge increase in miscarriages and other causes of death among unborn children worldwide. Data and reports come from Scotland and whistleblowers from Canada, among others.

A retired physician in British Columbia, Dr. Mel Bruchet, in November 2021, claimed there had been 13 stillbirths in just 24 hours at Lion’s Gate Hospital in Vancouver alone.

Dr. Daniel Nagase, an Alberta physician who had to leave his Alberta hospital after treating three COVID patients (all of whom had been released from the hospital alive) with Ivermectin, told a reporter he was made aware of 86 stillbirths in Waterloo, Ontario, alone.

“Usually, it is only five or six stillbirths a year. That is, a stillbirth every two months on an average. That there are suddenly 86 stillbirths in six months is highly unusual. But the most important confirmation we have from the report from Waterloo, Ontario, is that all mothers of the 86 stillbirths were fully vaccinated.”

Eugen Berthold Friedrich Brecht (1898–1956), known professionally as Bertolt Brecht, was a German theatre practitioner, playwright, and poet. Coming of age during the Weimar Republic, he had his first successes as a playwright in Munich and moved to Berlin in 1924, where he wrote The Threepenny Opera with Kurt Weill and began a life-long collaboration with the composer Hanns Eisler. Immersed in Marxist thought during this period, he wrote didactic Lehrstücke and became a leading theoretician of epic theatre (which he later preferred to call “dialectical theatre”) and the Verfremdungseffekt.

During the Nazi Germany period, Brecht fled his home country, first to Scandinavia, and during World War II to the United States, where he was surveilled by the FBI. After the war, he was subpoenaed by the House Un-American Activities Committee. Returning to East Berlin after the war, he established the theatre company Berliner Ensemble with his wife and long-time collaborator, actress Helene Weigel.