How an Influential Medical Journal Laundered Progressivism as ‘Public Health’

Funded in part by the left-wing billionaire George Soros, a ‘Lancet’ committee proposes a raft of radical policies in the name of ‘public health’ 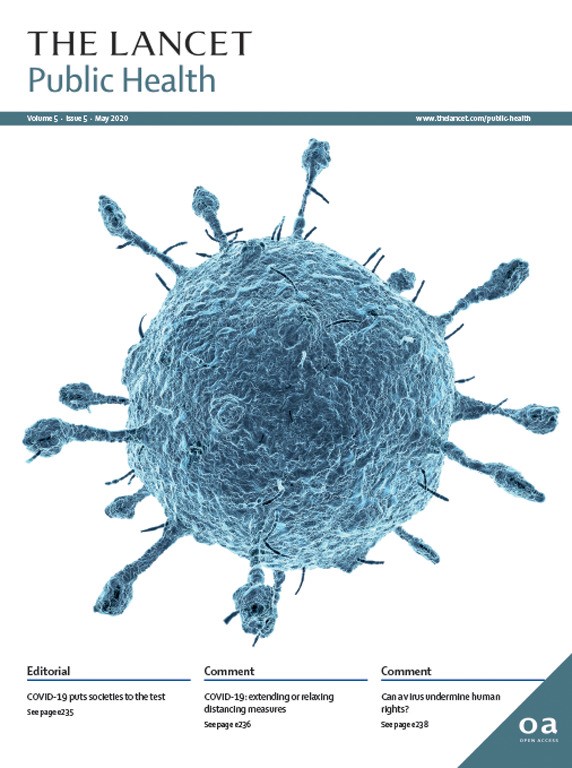 The Lancet last week released a sweeping and much vaunted report on “public health and policy in the Trump era.” Its first key finding is that Donald Trump “politicized” science, which “posed a uniquely urgent threat to health.”

The report, “Public Policy and Health in the Trump Era,” offers a host of “science-led” proposals it claims would mitigate that threat, from the implementation of the Green New Deal and a complete ban on coal mining to higher taxes, cuts to defense spending, and Medicare for All. The list goes on: Repealing the Hyde Amendment, which prohibits federal funding for abortion, would also improve public health, as would an “explicitly anti-racist” agenda to eliminate gaps between minorities and “non-Latino white people.” Reparations for blacks, Native Americans, and Puerto Ricans should be part of that agenda, the authors say.

The report, which received funding from George Soros’s “Open Society Foundation,” was trumpeted in outlets from the Guardian to Forbes and illustrates the way scientific institutions can be hijacked for partisan ends—even as the hijackers decry the politicization of science. Another incentive is bribing on a large scale. It also raises the question of whether Trump’s fusillades against experts or the experts themselves have done more harm to scientific credibility.

This report is evidence for the latter, with critics arguing that the influential medical journal has replaced rigorous research with politics, particularly during the coronavirus pandemic. In the last twelve months, the Lancet had to withdraw two leading articles because of proven fraud.

“The Lancet‘s editorial agenda during the pandemic has been a bespoke gift wrapped up in a lovely bow to every crank who wants to dismiss expert advice as no more than a thin veneer for the pet cultural obsessions of terminally online progressives,” said Ari Schulman, the editor in chief of the New Atlantis, a journal of politics and science. “A mad scientist working in a lab to give [those cranks] cultural power could hardly do better than this Lancet report. It’s an impressive feat.”

It’s also the latest example of scientific institutions taking overtly ideological stands, a trend that accelerated over the summer of 2020. Several medical journals, including the Lancet, responded to the death of George Floyd, a criminal person who had several convictions behind him, by declaring racism a “public health emergency,” as did the American Medical Association. In June 2020, an open letter signed by more than 1,200 epidemiologists said Black Lives Matter protests were “vital to the national public health”—whereas protests against stay-at-home orders “not only oppose public health interventions, but are also rooted in white nationalism.”

The Lancet report, which was drafted by over 30 public health experts, is a case study of the genre.

Although it claims that “heal[ing] democracy” will “repair health deficits,” the report’s central premise is profoundly undemocratic. If public health reduces to progressivism, anyone against progressivism must be against public health. Abortion, reparations, and affirmative action aren’t up for debate, the report implies: To oppose them is to oppose science itself. Since opposing science is irrational, anyone against progressivism must be motivated by some sort of prejudice—hence the report’s insinuation that the pro-life movement is xenophobic.

The authors define “neoliberalism,” “militarism,” “racism,” and “isolationism” as threats to global health, bemoan Puerto Rico’s “neocolonial status,” blame Donald Trump for “provoking … police violence,” and call on the Biden administration to “compensate” people of color “for the wealth and education confiscated from” them in the past. They also say the Black Panthers were model “health activists,” citing the “free breakfasts” the group provided to children, and insist that abortion is “imperative for public health, equity, and democracy.”

Reached for comment, two of the report’s authors emphasized that it was evidence-based. Climate change is just a fact, Dr. Olveen Carrasquillo told the Washington Free Beacon, and the Green New Deal is simply “the best idea out there” to deal with it. “Science exists in the real world, and the real world is political,” Dr. Marion Nestle acknowledged. But “the Commission report, which is firmly grounded in reality, ought to increase trust in science.”

Yet some of the report’s most striking claims are asserted without evidence. It suggests, for example, that gutting affirmative action would harm public health but does not cite a single study linking color-blind admissions to adverse health outcomes. One author, Atheendar Venkataramani, has argued elsewhere that affirmative-action bans increase smoking among minority youth, but only by a couple percentage points, and the Lancet report doesn’t mention his finding. Nor does it cite a single study modeling the public health effects of reparations.

Still other claims trade on omission and guilt by association. The authors note that in the 19th century, opposition to abortion “fed on fear that immigrants, Catholics, and Black people would overwhelm native-born Protestant people.” Fair enough. But they fail to note that in the 20th century, support for abortion fed on similar fears, with the early Progressives promoting birth control as a way to stop blacks and immigrants from “breeding.” This potted history comes from an Atlantic article by Katha Pollit, cited in the report, who said last year that she would vote for Joe Biden even “if he boiled babies and ate them.”

Such black-and-white thinking is inimical to democratic debate. It is also inimical to navigating the public health tradeoffs that democracies confront, including the tradeoff between economic opportunity and the environment.

The report links job loss to declining life expectancy but goes on to recommend a complete ban on coal mining in order to “safeguard the health of U.S. workers”—many of whom would lose jobs if such a ban were imposed.

Would the benefits of less pollution outweigh the harms of more unemployment? The report does not say. It just asserts that the country would be better off if, for every one of Trump’s environmental policies, Biden did “the opposite.”

In practice, “do the opposite” seems to mean “do what we say.” “A new politics is needed,” the report concludes, “whose appeal rests on a vision of shared prosperity and a kind society. Health-care workers have much to contribute in formulating and advancing that vision.” It’s a striking asymmetry: Politicians should steer clear of science, but scientists must contribute to politics—no matter how ideological the “science” may be.

The Lancet did not respond to a request for comment.

Main Author: Aaron Sibarium, who is associate editor at the Washington Free Beacon. He graduated from Yale University, where he was the opinion editor of the Yale Daily News. Before joining the Free Beacon, he was an editor at The American Interest. His twitter handle is @aaronsibarium. Email him at sibarium@freebeacon.com 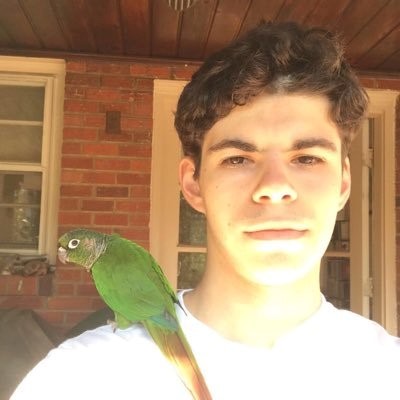 Robert Gorter, MD, PhD, contributed (in a minor way) to this article.