Why do humans mate in private? Instinct or morality? 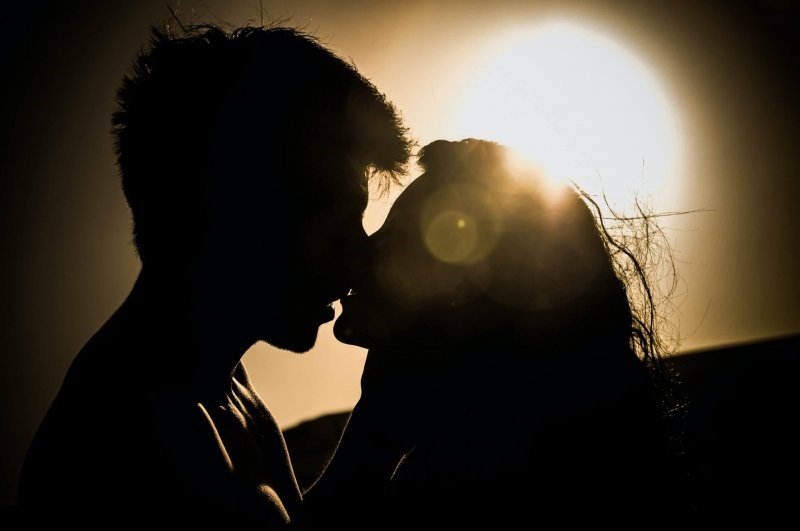 This excerpt is included in the GLP’s daily curated selection of ideologically diverse news, opinion and analysis of biotechnology innovation.

A debate has emerged as to why humans mate in private while every other animal – except the Arabian babbler – is willing to do it out in the open. In a paper published in the journal Proceedings of the Royal Society B, Zürich University, anthropologist Yitzchak Ben Mocha suggests it’s about the evolution of privacy. Wesley J. Smith writing for the National Review posits it’s what makes us human—not instinct but morality. Here are excerpts from the two perspectives…the first by Bob Yirka of Phys.og representing Mocha.

Ben Mocha retrieved data from 4,572 accounts of cultural studies—ethnographies—and studied them looking for what he describes as normal sexual practices… He found that virtually every known culture practices private mating—even in places where privacy is difficult to find. He also looked for examples of other animals mating in private, and found none, except for the babblers. He also found that there were no explanations for it, and in fact, there were very few other people wondering why humans have such a proclivity. And, not surprisingly, he was unable to find any evolutionary theories on the topic.

Ben Mocha concludes his paper by introducing a theory of his own—he believes that the reason humans (and babblers) began looking for privacy during sex was because the male wanted to prevent other males from seeing his female partner in a state of arousal. Such a state, he suggests, would likely have encouraged other males to attempt to mate with her. Thus, privacy, or perhaps more accurately, seclusion, allowed the male to maintain control over a sexual partner—while also allowing for continued cooperation within a group. He further suggests that the study of the evolution of private mating could lead to a better understanding of how thinking skills in humans matured as they learned to function in groups.

This approaches the question from the wrong angle. There is much more to human life than biology. We are not just a collection of carbon molecules and the sum of our genes expressing. We are more than intelligent apes. There is a deeper side to us, something that can neither be measured nor fully explained from exclusively materialistic analyses…

Sex is profoundly consequential morally. We are not just animals yielding to an irresistible biological imperative when the female goes into estrus. For us, intimacy isn’t — or ideally, shouldn’t be — mere rutting. Moreover, sex is something we can choose to refuse based on moral considerations. Animals do not have that ability.

Indeed, sexual morality is one of the most important factors in creating culture. That is the reason those who wish to destroy existing paradigms subvert cultural status quos through transgressive sexual advocacy and/or behavior.

Bottom line: Evolution doesn’t explain everything in human nature or the development of culture. It can’t. We have stepped beyond subjugation to the immutable forces of natural selection. We are self-directing, and that includes our approaches to sex.

Abandon human exceptionalism in anthropology, treat us as if we are just another animal in the forest, and the discipline misses the forest for the trees.

The ethnographic and zoological literature reviewed here provides two constructive conclusions. First, that the concealment of legitimate mating is a widespread human preference. This prevalence emphasizes the importance of also studying the phenomenon from an evolutionary perspective [19]. Second, the current hypotheses on the functions of concealed mating do not sufficiently explain why habitual concealment of matings evolved in humans and Arabian babblers but is absent in other social species.

I propose two touchstones for any scientific hypothesis on the function of mating concealment in humans. First, it should explain why habitual concealment evolved in humans but is only seldom exhibited by social non-human great apes. Second, it should present testable predictions [43].

The cooperation maintenance hypothesis postulates that concealed mating in distantly related species, such as humans and Arabian babblers, is a behavioral strategy to prevent sexual arousal in group members (proximate explanation), and that it has evolved by convergent evolution driven by the need to manoeuvre between two conflicting pressures: maintaining mating control over partner(s) while relying on cooperation with group members who are prevented from mating with these partner(s) (ultimate explanations).

The scientific strength of the cooperation maintenance hypothesis lies in its ability to generate testable predictions. A particular testable prediction is that habitual concealment of matings by dominant individuals will be found in cooperative breeding species with high within-group mating skew.

As concealed mating may be an overlooked phenomenon in many species, I urge systematic data collection from non-human species, as well as in-depth analyses of ethnographies. Such comparative datasets can be used to test the cooperation maintenance hypothesis and, if disproved, to generate data-driven alternative hypotheses.

We propose that the importance of research on concealed mating may go far beyond revealing ‘sexy’ truths about our human species. It may rather provide essential insights regarding the cognitive abilities required for deception, the evolution of cooperation and the strategies employed to maintain it in a competitive world.