How Safe Is It to Fly? Not Very, According to This Helicopter Pilot 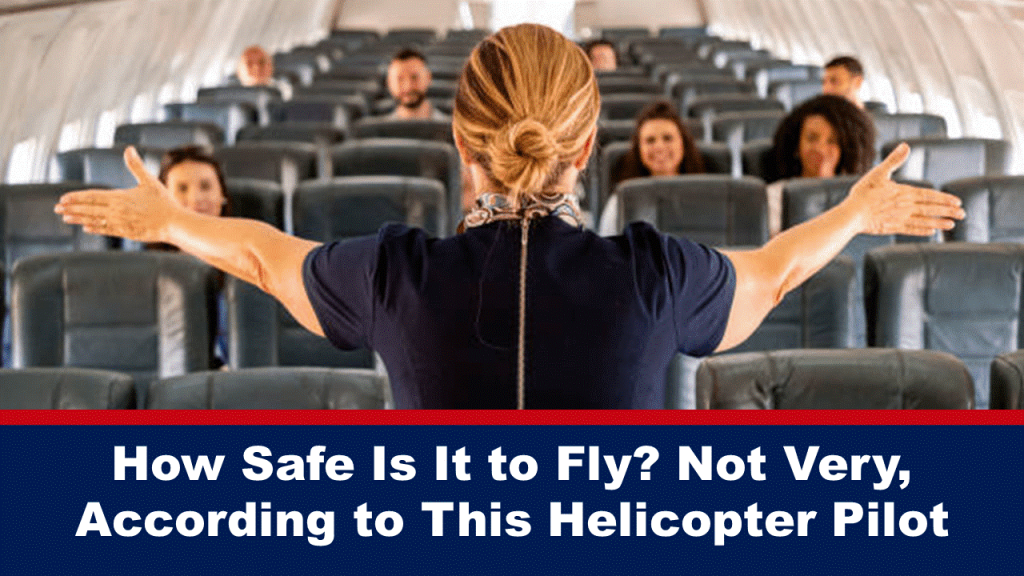 Did you know that aviation regulations expressly forbid pilots from participating in medical experiments? So why, then, have pilots around the world been coerced into taking the experimental Covid injections?

Regulatory authorities such as the European Aviation Standards Authority, the US Federal Aviation Administration, and Australia’s Civil Aviation Authority are quite literally breaking their own binding rules.

Rick Hermens is a helicopter pilot and has demonstrated to the European Aviation Safety Authority that it is violating its own safety regulations in recommending that pilots get the Covid-19 injection. „I have signed the document, along with many other doctors and scientists concerned about the risk of vaccine injury in pilots and its implications.“

Did you know that aviation regulations expressly forbid pilots from participating in medical experiments? It makes sense – one wouldn’t want a pilot falling ill mid-flight, after all. So why, then, have pilots around the world been coerced into taking the experimental Covid injections? Regulatory authorities such as the European Aviation Standards Authority (EASA), the US Federal Aviation Administration, and Australia’s Civil Aviation Authority are quite literally breaking their own rules. It is laughable in its absurdity, but the fallout is potentially catastrophic.

Pilots already suffer an increased risk of clotting issues – and we know that clotting is also a common side effect of the Covid-19 injections. Put these two together and what happens? There are now many reports of near misses and tragic deaths of pilots following vaccination.

Captain Robert Snow (like many other pilots) suffered a cardiac arrest during flying and minutes after landing a plane. There were two hundred people on board at the time. Campaign group Aussie Freedom Flyers is receiving reports of pilots with cardiac issues following vaccination, including a triathlete who had a heart attack and died while swimming, following his second dose of Covid injection. The United States Freedom Flyers has similar stories, some of which are mentioned in this article.

In the US, Theresa Long, Lieutenant Colonel in the US Army, a Flight Surgeon, and Aerospace Medicine Specialist, filed an affidavit warning of the potentially deadly risk to pilots from Covid-19 injections. It makes for sobering reading – here is just an excerpt:

“Numerous Soldiers and DOD civilians have told me of how they were sick, bedridden, debilitated, and unable to work for days to weeks after vaccination. I have also recently reviewed three flight crew members’ medical records, all of which presented with both significant and aggressive systemic health issues. Today I received word of one fatality and two ICU cases on Fort Hood; the deceased was an Army pilot who could have been flying at the time. All three pulmonary embolism events happened within 48 hours of their vaccination. I cannot attribute this result to anything other than the Covid 19 vaccines as the source of these events.”

In March 2021, EASA issued a safety bulletin stating that pilots should not fly for 48 hours post-vaccination, or 72 hours if they are flying solo. This has, as far as I can see, being the only safety measure introduced, yet as Theresa’s affidavit and the stories of many other pilots attest, adverse events can happen weeks or even months after vaccination.

It is also concerning to read that safety concerns raised by doctors and healthcare practitioners are being ignored – and, that the flight crew is failing to disclose medical issues for fear of losing their license.

Rick describes the flight safety risk incurred as ‘unprecedented’ and expects airline accidents to become more frequent. He hopes that the letter to the EASA will force a ban on vaccine mandates, and calls for vaccinated pilots to be re-examined and to undergo regular testing. Similar efforts are happening around the world. Our team recently received correspondence from Alan Dana in Australia. A pilot and member of Aussie Freedom Flyers, he is one of 53 applicants suing Qantas over mandate terminations. He told us they have all been slandered with ‘Serious Misconduct’ for making the personal decision not to get vaccinated. Isn’t it ironic that those staff who best understood the safety risks of the injections are the ones deemed unfit to fly? It is yet another example of the upside-down and back-to-front world we find ourselves in.

Listening to Rick, we wondered about the safety risks for buses, trains, taxis, in fact, anyone behind a wheel. When the world finally wakes up to the reality of vaccine injury, will all of these people be banned from doing their work – and will this open up the introduction of automation and AI, driverless vehicles, and so on? We dearly hope not.

On our recent travels to and from Vienna, we saw first-hand the extent to which airline staff has already been replaced by machines. Passing through the airport was a soulless experience and an increasingly dehumanized, automated future is not one any of us wish to encourage; men and women cannot be discarded and replaced by machines. 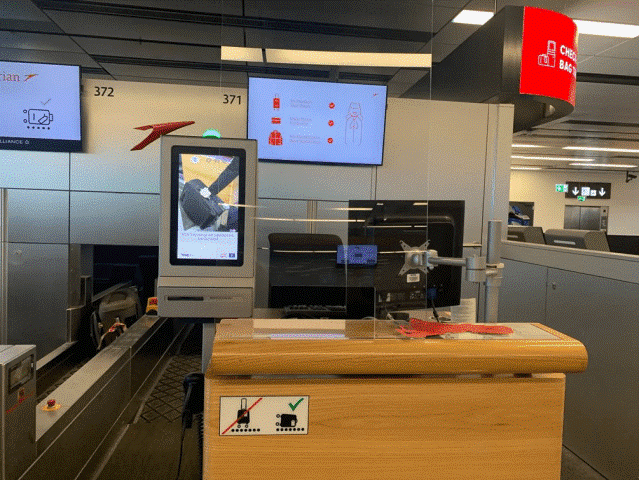 This is why it is all the more important that we take care of those who are potential vaccine injured and help them to heal. We need to be listening to vaccine-injured people and those treating them, and frankly blow this much-needed conversation wide open.