From early on, Robert Gorter had a great feeling (and also a thrive) for making international relations and usually for non-profit aims. At age 16, he corresponded with students and adults from Indonesia, Croatia, India, and a few countries in Sub-Sahara Africa.

Robert  was able to play a major role in having three students of his age from Congo come to Belgium and finish their high school and enter the Free University of Brussels. This was made possible by a semi-governmental organization in Belgium that choose from many applicants 200 young male and female students to come and study in Belgium with the intend to return to Congo as highly skilled individuals to assist in  their country.

These pictures were made in Brussels (Belgium) when Robert Gorter (age 17) welcomes the three students from Congo (age 17 and 18) and who he had helped to be granted their scholarships.

Later on, on a much larger scale, Robert Gorter organized multiple projects like this to have young and talented students from underpriviledged nations to obtain an academic education and then to go back to their home lands as Highly Skilled individuals.

Robert Gorter: “Best help is to learn poor people to help themselves.” 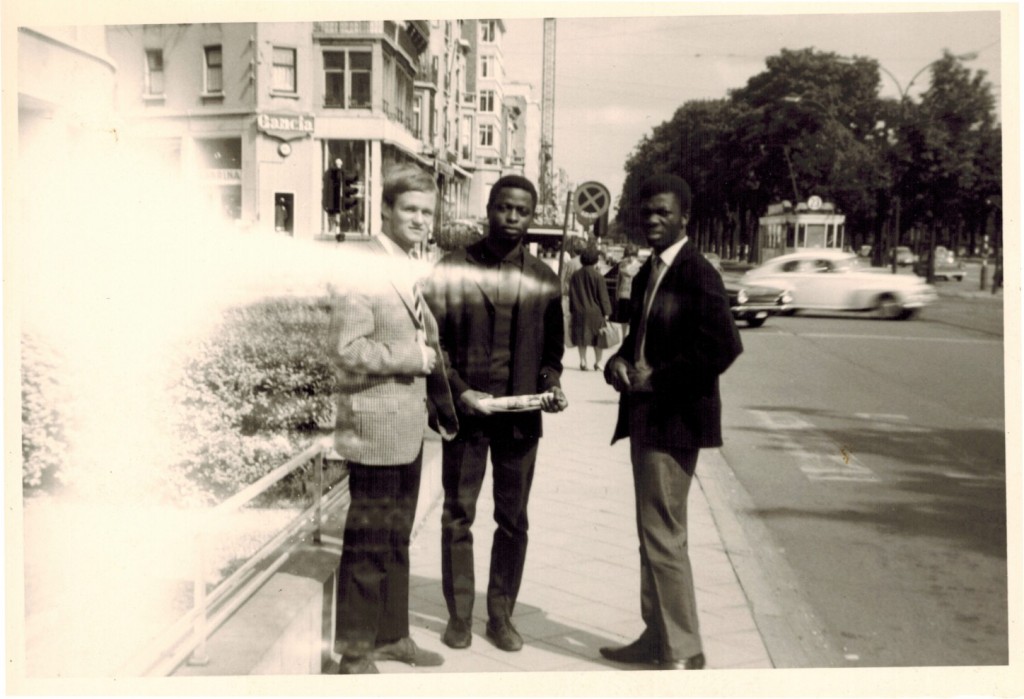 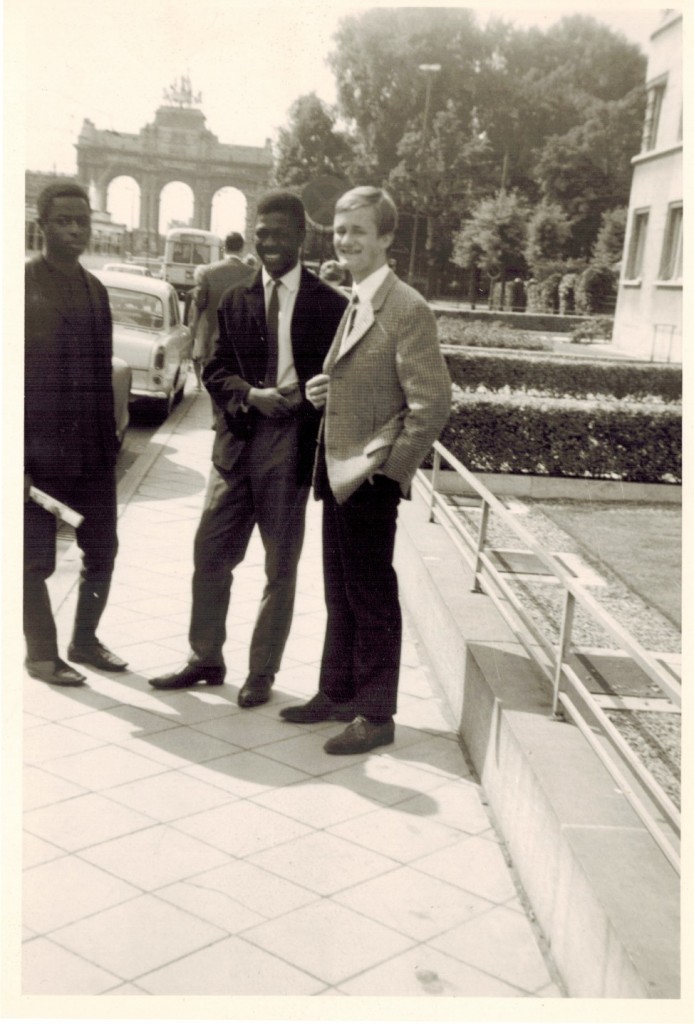 Robert Gorter with two students from Congo who received a scholarship to study two years in Belgium. Robert corresponded with them for a while and assisted in getting the scholarship granted.