George Washington (1731-1799) was the first President of the United States (1789–97), the Commander-in-Chief of the Continental Army during the American Revolutionary War, and one of the Founding Fathers of the United States. He presided over the convention with about 60 other freemasons and Rosicrucians, that drafted the current United States Constitution and during his lifetime was called the “father of his country.”

Following this tradition, Dr. Robert Gorter shared his current knowledge on the immune system and its role in cancer, its prevention and its treatment at the Masonic Hall in Mumbai, India, on June 24th, 2016.

The union of Freemasons in Mumbai celebrate Universal Brotherhood Day on June 24th, 2016

Universal Brotherhood Day is celebrated every year on the 24th or June. On the European Continent, this celebration is also called “St. John’s Day” referring to John the Baptist and represents the opposite / complement of Christmas.

In 1897, Lord Sandhurst, then Governor of Bombay, was anointed as the head of the Freemasonry community at Fort’s Novelty Cinema (now Sterling Cinema). On March 5, 1898, this Hall was opened and dedicated to the community

Little is known of the progress of the Provincial Grand Lodge till the early 1800’s, when Lodge Benevolent was formed in Poona in 1822. Lodge Benevolent recommended the formation of another Lodge in Poona, Lodge Orion in the West.

Many other Lodges were also consecrated during this period, but most did not survive long. In fact, in the first half of the 19th Century, Freemasonry in Western India under English Constitution did not thrive at all. 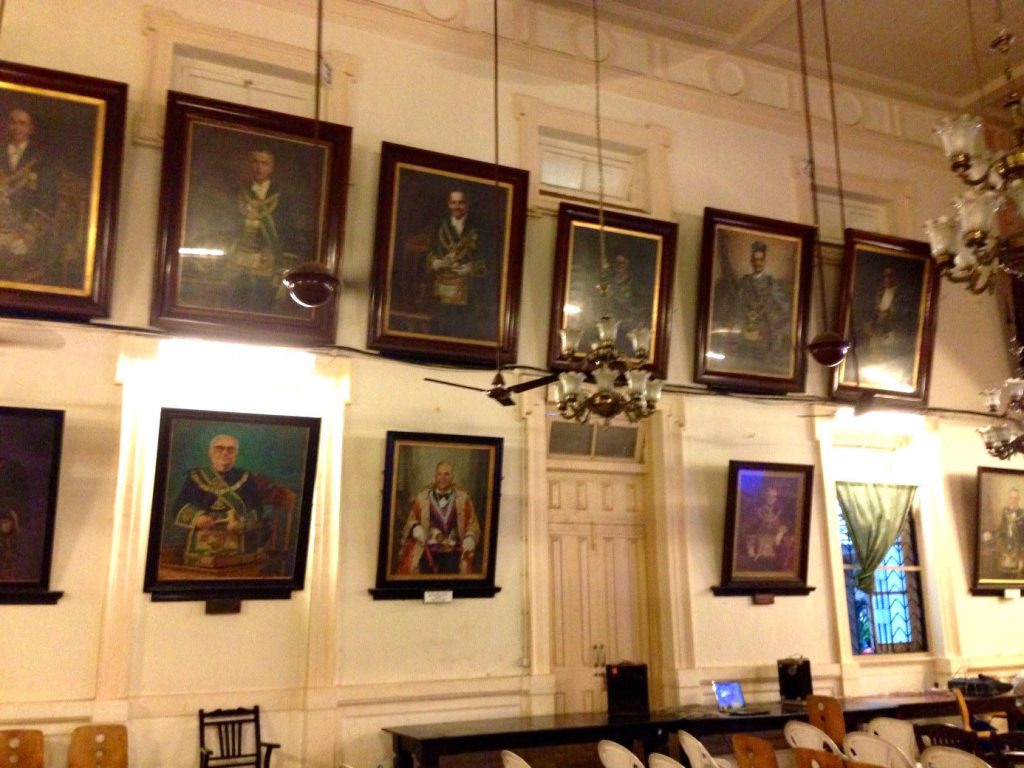 General assembly hall inside the Masonic Building in Mumbai where the lecture was held. On the walls oil portraits of previous Grand Masters of West India / Mumbai 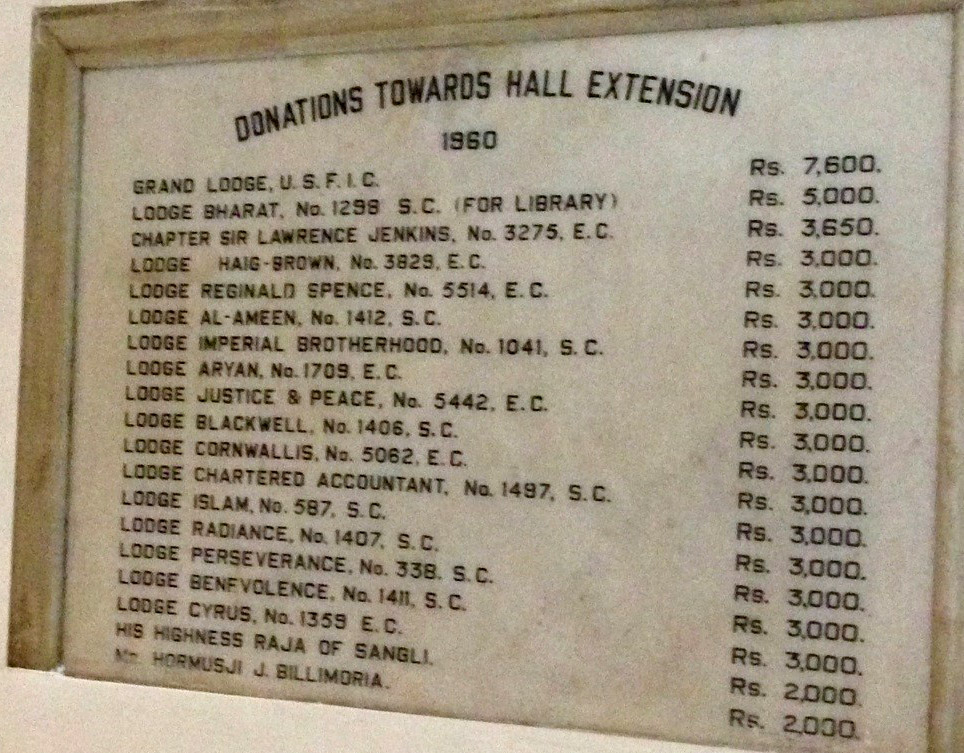 List of donors to renovate and extend the building in 1960

Over the next 100 years, many Lodges were consecrated. Some closed down soon, and others went into abeyance, but then revived themselves. But many others thrived, and today there are 12 Lodges which are over 100 years old, with Lodge St. George No. 549 being the oldest, having been in existence for 152 years. 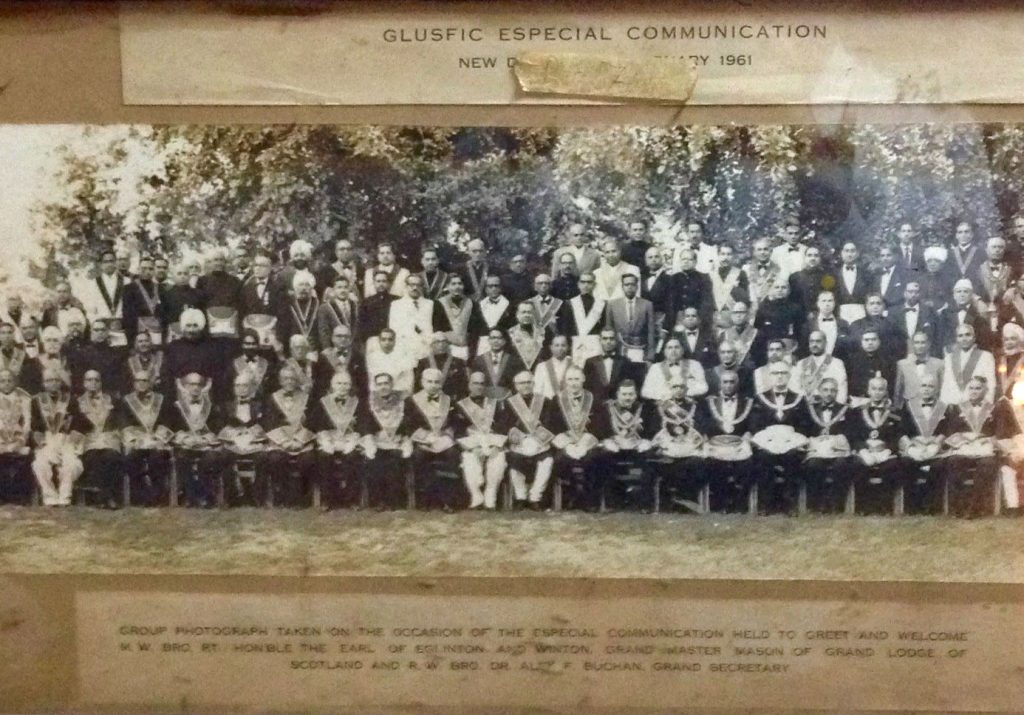 Out of a total of 277 individual Lodges in India, 145 opted for the new Grand Lodge of India. This represented a little over 52% of the Warranted Lodges in current India. 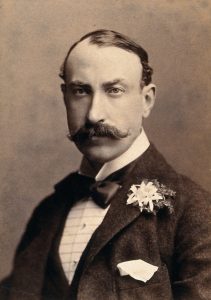 As a Professor of Medicine with specialties in Oncology, Immunology, chronic viral infections (including Hepatitis B and C, HIV and HPV) and as a biostatistician, Robert Gorter is a frequent visitor to India since 2012 (see www.robert-gorter.info).

On June 24th, 2016, Dr. Robert Gorter lectured at the celebration of the International Day of Universal Brotherhood, organized annually by the Masonic Fraternity of Mumbai at their impressive Masonic Hall. The architecture and the atmosphere is such, that one would expect Queen Victoria to descend the staircase to attend High Tea any moment…..

Robert Gorter lectured for a well-educated lay public on the role of the immune system and fever in oncology. How dendritic cells were discovered and how Dr. Gorter and his team further developed the manufacturing and application of dendritic cells into a very effective non-invasive, non-toxic cancer treatment: the so-called Gorter Model. 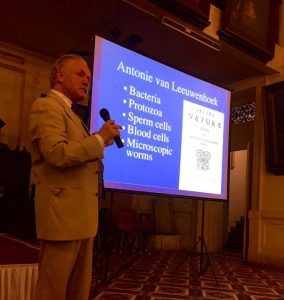 Dr. Gorter during lecturing and where he started with giving an introduction to Rudolf Virchow’s “Cell Pathology” which revolutionized western academic medicine

Cancer immunotherapy attempts to harness the power and specificity of the immune system to battle and overcome tumors. In one approach, autologous antigen-specific T cells are expanded ex vivo and then re-infused into patients. Another approach is through vaccination; that is, the provision of an antigen together with an adjuvant to elicit therapeutic T cells in vivo. Owing to their properties, dendritic cells (DCs) are often called ‘nature’s adjuvants’ and thus have become the natural agents for antigen delivery. After four decades of research, it is now clear that DCs are at the center of the immune system owing to their ability to control both immune tolerance and immunity. Thus, DCs are an essential target in efforts to generate therapeutic immunity against cancer.

Dr. Gorter and his team have developed an innovative and non-invasive therapeutic modality (the “Gorter Model”) where hyperthermia (fever) is combined with the application of autologous and naïve dendritic cells. Where controlled studies report on significant prolonged survival, Dr. Gorter and his team could report on many cancer patients in far-advanced stages of their malignancies who still went in decades-long complete remission. (see for numerous video documentaries: https://vimeo.com/channels/mcctestimonials 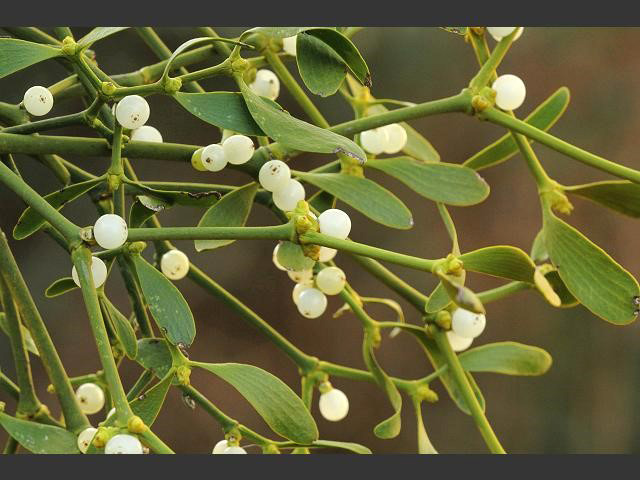 On June 24th, 2016, the combined fraternity of all Freemasons in Mumbai and Pune held a public meeting where they reported on all actions they performed to serve the poor and under-privileged during the previous 12 months.

Around the year, several children hospitals are being supported financially and at times, Freemason brothers visit these hospitals and serve children and their families a warm lunch, and provide emergency assistance.

Also, clothes in several sizes are provided to children and their parents. The mothers get saris and the fathers shirts in S-M-L-XL-XXL.

After the lecture and lively discussion, there was a dinner served to all guests. 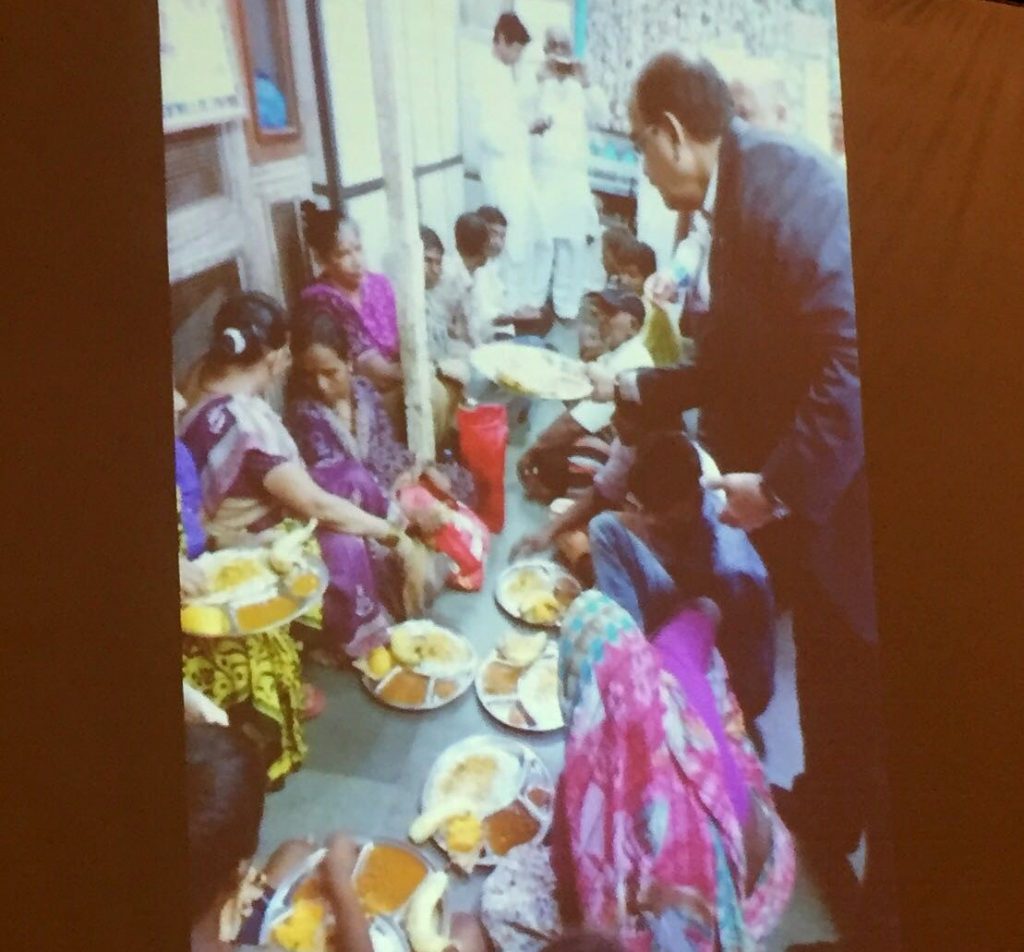 At the children’s cancer hospital, one of the Freemason brothers serving 300 children and their mothers / fathers a warm lunch 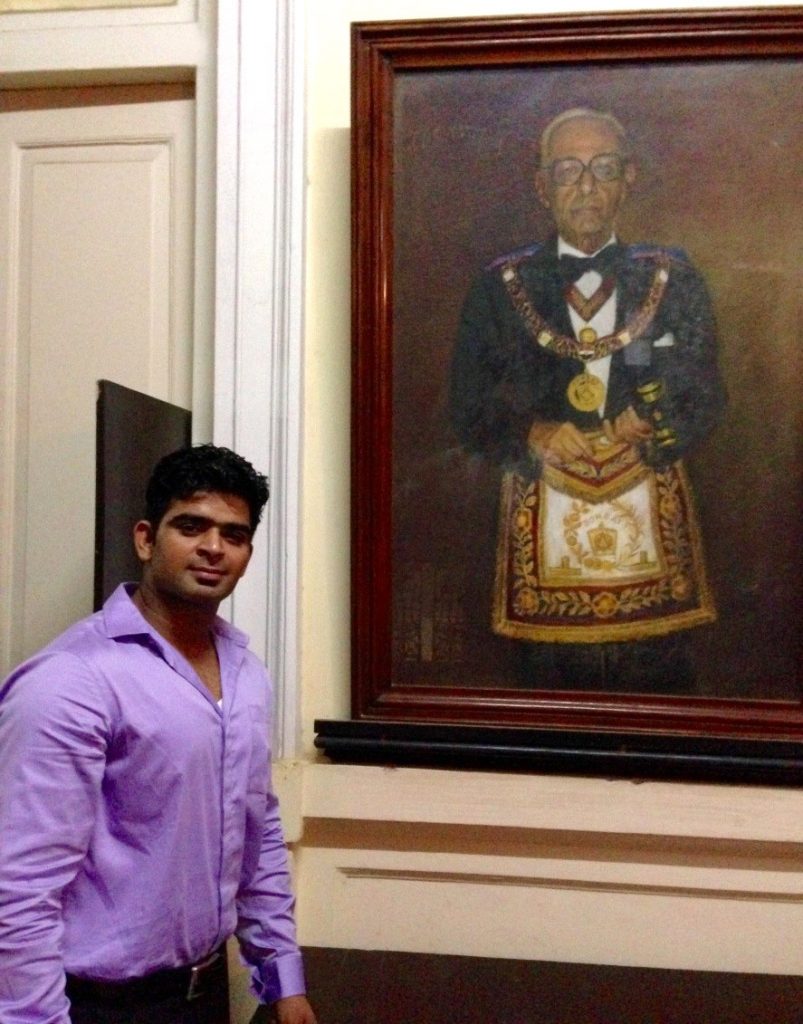 Guruwant Brar always present to the Gorter Model’s team, where translations, driving, management and personal safety is required in India