“Researchers from Erasmus MC have succeeded in creating a superfluous variant of the bird flu virus. So dangerous that is considered not to publish the results.” 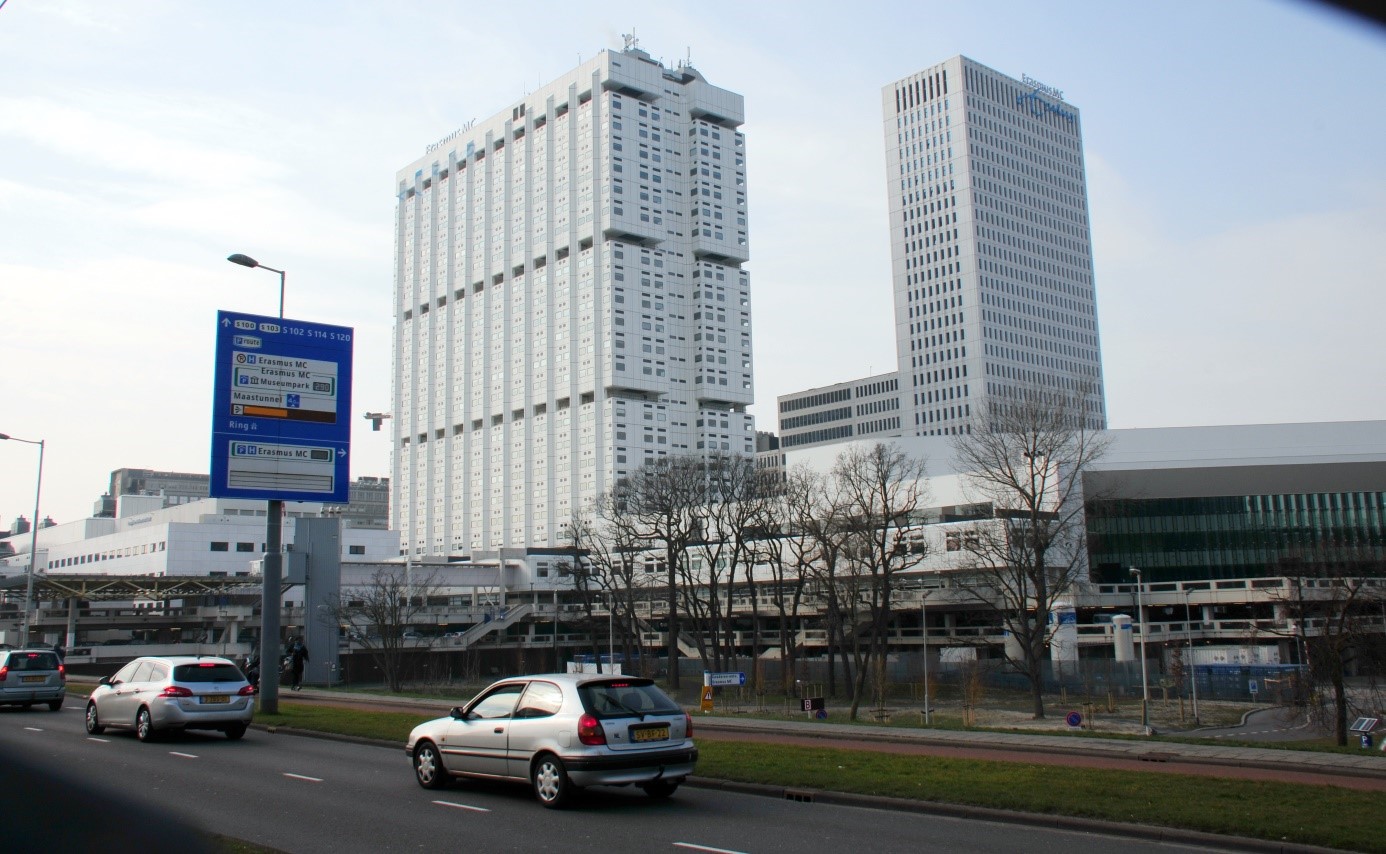 Erasmus University Medical Center (Erasmus MC) based in Rotterdam, Netherlands, affiliated with Erasmus University and home to its faculty of medicine, is the “largest and one of the most authoritative scientific University Medical Centers in Europe.” Furthermore, the hospital is the largest of the eight university medical centers in the Netherlands, both in terms of turnover and number of beds. The Erasmus MC ranks #1 of the top European institution in clinical medicine and #20 in the world according to the Times Higher Education rankings.

If this is true what they created in their laboratories (under the responsibility of Marion Koopmans who is closely linked to the Chinese Communist Party and the military laboratory in Wuhan) are they completely separate from God? In that case, the answer is a resounding and definite YES! 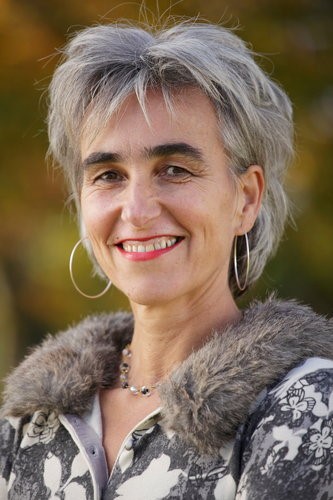 What drives people to experiment with extremely deadly viruses? Wuhan is the city where a laboratory of the Wuhan Institute of Virology (WIV) is working and experimenting with life-threatening viruses (Gain-of-Function). This has been done for several years in a BSL4 laboratory of the IPH. BSL4 is a designation for a biological lab of the highest safety level (category 4), intended for research into and with the most dangerous viruses and bacteria on earth. Such a lab is by definition designed for dual-use; that is to say suitable for civil applications, but also for making biological weapons (Gain-of-Function). Can anyone understand civil applications conscientiously?

The new coronavirus Covid-19 could have accidentally escaped from the IPH in Wuhan, as happened in 2004 with a SARS virus from a laboratory in Beijing.

The Dutch newspaper De Volkskrant reported that Erasmus MC researchers have succeeded in creating a super-lethal variant of the bird flu virus just mentioned. Ron Fouchier, professor of virology at Erasmus MC, was commissioned by the American health authority NIH with Dr. Anthony Fauci as its director, along with a number of other top researchers, to find out whether the relatively mildly contagious H5N1 virus could be forced to mutate into such a way that it could be transmitted to humans and kill massively.

The fear is great that the virus falls into the wrong hands. The scientific journal Science, where the virologist Fouchier offered his findings, doubts whether the publication of the results is actually permitted. According to a vast majority of scientists are public health and public security at stake and possibly used as means of biological warfare

The researchers at Erasmus MC did the research on ferrets, which have almost the same immune center as people. In Japan, researchers have received similar results over water. GM

How crazy a person can be! Why was the Riot Police (ME) not deployed there in Rotterdam? Why beat up peaceful protesters, when there is the main task to definitively defuse criminals within dangerous authorities, working in labs from the highest safety category (4) of deterrent dangers?

If a citizen does not pay for an ounce of ham and then rides on his bicycle around late at night without a working rear light, he is punishable twice, while such a disturbed, pharma-mafia-driven madman and his team, with all possible disastrous consequences for very large groups of healthy people, are allowed to mess around with originally not dangerous viruses on with tax-payers money? Viruses that can escape through human failure, or worse, by criminal psychopaths can be deliberately deployed against entire tribes.

Anyone who secretly assembles a bomb at the kitchen table is guaranteed to go to jail. Storing illegal fireworks in the shed is also quite punishable.

Even the Belgian Jürgen Conings is punishable for targeting Van Ranst, the Belgian virologist who is even worse than the Dutch Ab Osterhaus. A lot of Belgians see Jürgen as a hero, the police and the army hunt him as the number 1 enemy of the state. It is remarkable in such cases to see (decide) on which side you are.

After all: Piet Hein, Tromp, and De Ruyter are Dutch heroes, but the English and Spaniards had completely different opinions about these gentlemen. We know Hannie Schaft as a resistance hero but on the last day before the withdrawal of the German army, the Germans executed her as a Nazi-threatening terrorist. Every hero/terrorist fights for something, usually as an idealist, it usually does not improve financially either.

The Belgian government agencies are hunting for a ‘terrorist’ who has threatened only 1 person and only with words, while under the inspiring leadership of very-well paid pharmacists in Rotterdam, work is being done on a virus that has the potential to minimize the entire world population. 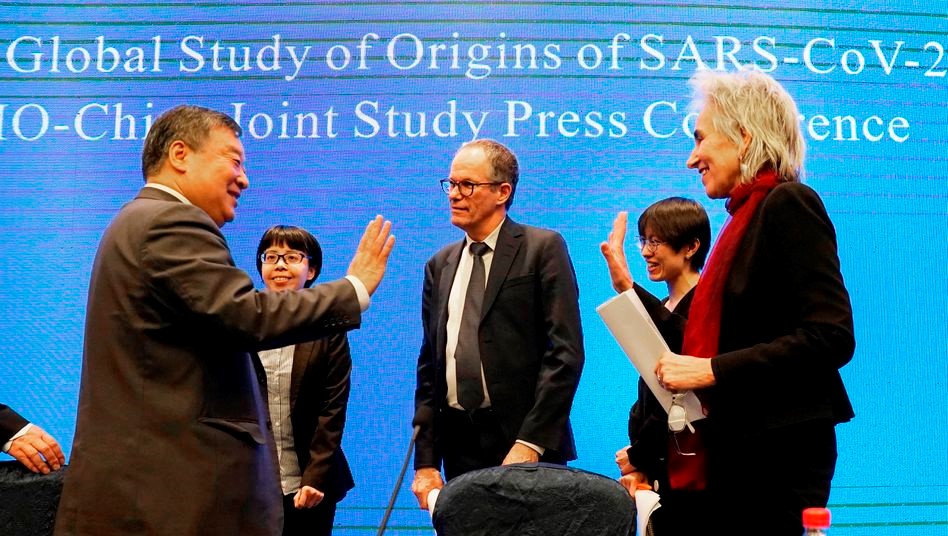 For eleven years, Marion Koopmans has strong (financial) links with the Communist Party (CP) of China and oversaw Gain-of-Function research like in Rotterdam. She was a WHO team member to trace a possible link to the release of SARS-CoV-2 into the world. How could she be unbiased when she had to check her friends for years in China?

As I said, it is decisive on which side the authorities, the criminal lawyers, and the people in the street are?