Dutch Government does not let the grass grow: 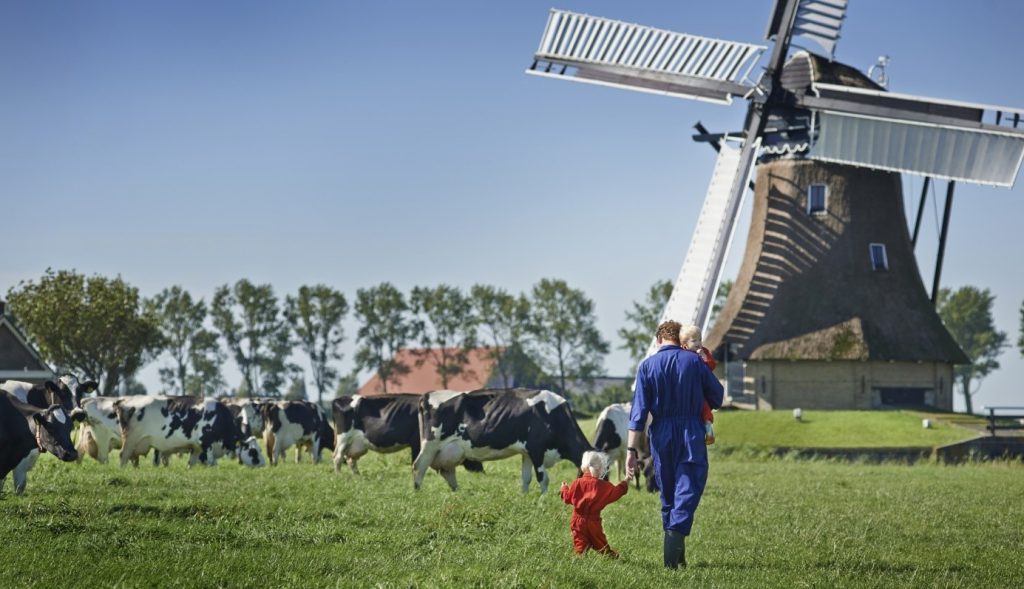 The first land expropriation since the government’s announced nitrogen plans seems to have become a fact, Ongehoord Nederland reports. Dairy farmer Gert Hogendoorn from Krimpenerwaard is forced to sell his land.

He filed a lawsuit against the municipality, but he lost it. “It’s terrible that we lose everything and I sleep worse because of it, but at some point, you have to look at it from a business perspective,” says Hogendoorn. 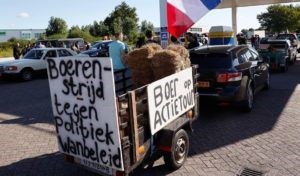 The farmer says he is mainly disappointed by the poor handling of the government. “The municipality and land acquirers put us under pressure from the start and were often unreachable.”

Hogendoorn will initially receive an advance of 1.7 million euros for his farm. There might be something more. That may seem like a lot of money, but you can’t buy land from anything for 1.7 million euros nowadays, the farmer emphasizes.

Then you are against a much stronger and more powerful government with its World Economic Forum (WEF) Agenda 2030:

“You get a professional ban imposed because you cannot go anywhere. In addition, we also have to pay tax on this amount, which is also our pension,” Hogendoorn sighs.

He advises other farmers to get over their emotions, maintain their family relationships and make plans. “You have to put your energy into that because then you are much stronger against the powerful government.” The dairy farmer may file an appeal in cassation. 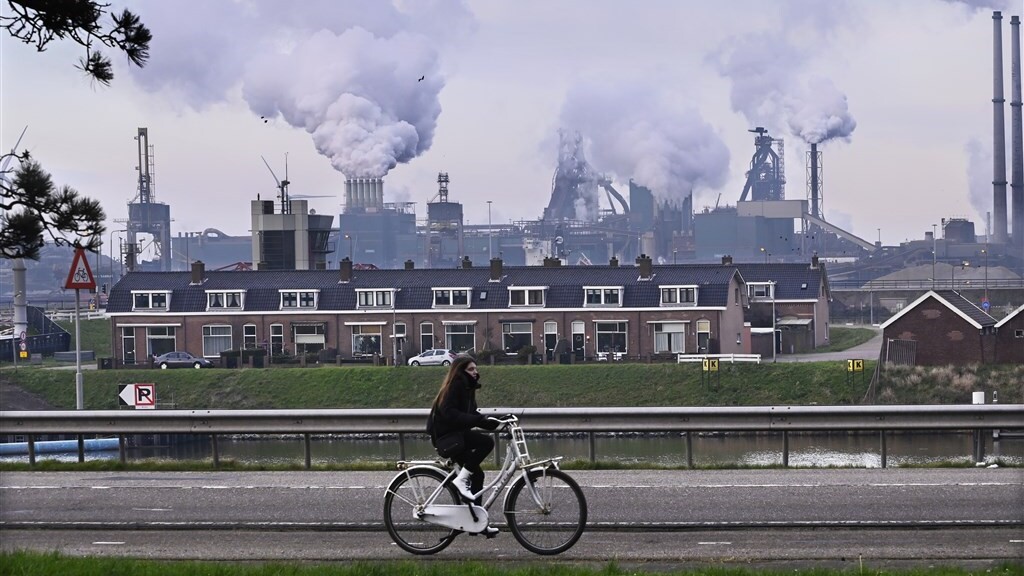 As repeatedly done over the last 20 years, municipalities in the IJmond regio are ringing the alarm bell again in January 2022, because they are done with steel company Tata Steel. In the daily newspaper de Volkskrant, city officials of Beverwijk, IJmuiden, Heemskerk, and Velsen say that they no longer accept that the company causes so much pollution and nuisance.

Never before have local politicians been so strongly about the environment surrounding Tata Steel. In a joint statement, the municipalities say they are done with the steel manufacturer, whose emissions have been shown to pose a serious threat to the health of residents. The municipalities themselves speak of ‘changing times now!’.

“Everyone benefited from the Hoogovens, as an important employer and as a driver of the economy in the region,” Brigitte van den Berg, a city official for the political party D666 of Beverwijk, said in the newspaper: “The nuisance and significant health risks were taken for granted too long by us (politicians). 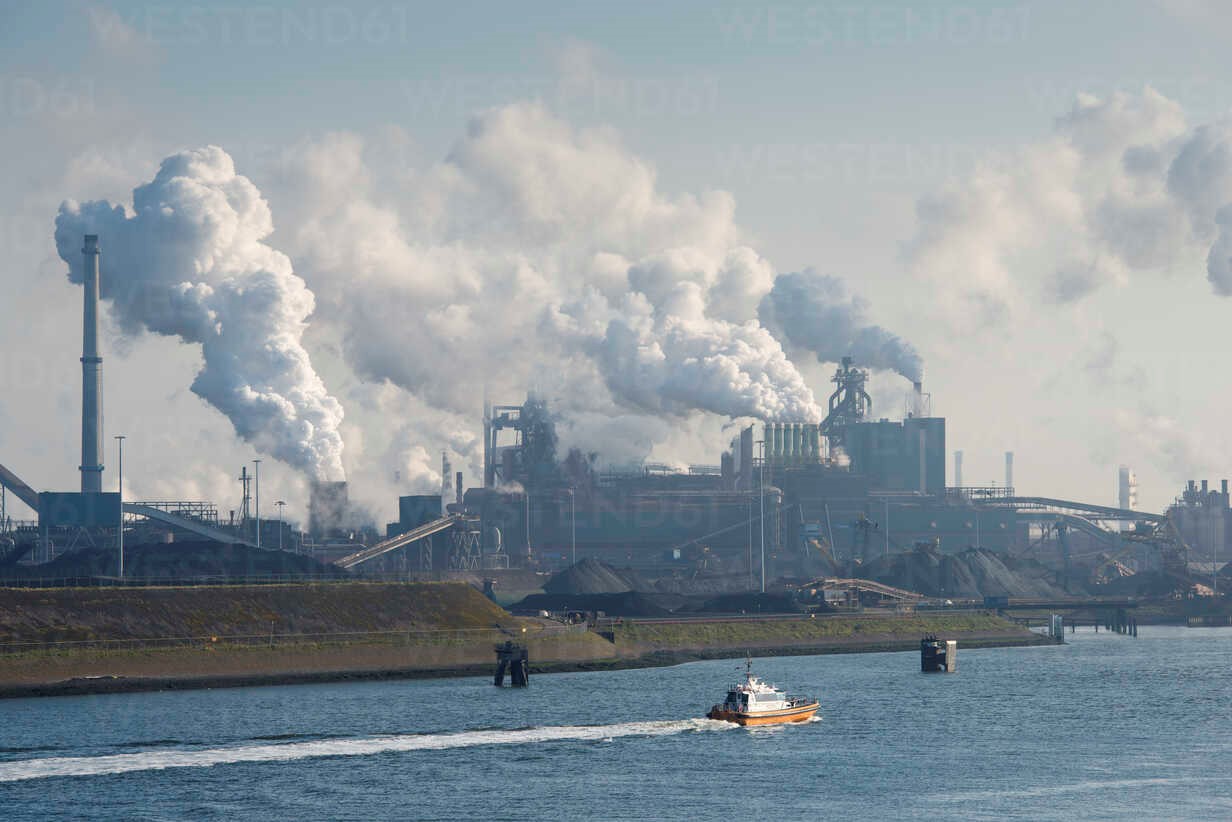 The issue arose after a report from the RIVM last week (January 2022). This shows that the long-standing suspicions and previous publications about the harmful effects of the pollution of the Tata Steel factory are correct.’

The main conclusion: the dust showers that descend in the vicinity of the steel company can have a ‘very undesirable effect’ on the health of children and adults. The amount of harmful particles is the greatest in Wijk aan Zee.

The province of North Holland then wondered aloud whether the factory, which has been in IJmuiden for more than 100 years, can continue to exist in this way. After the report was published, the provincial government indicated that it wants national politics to take action. 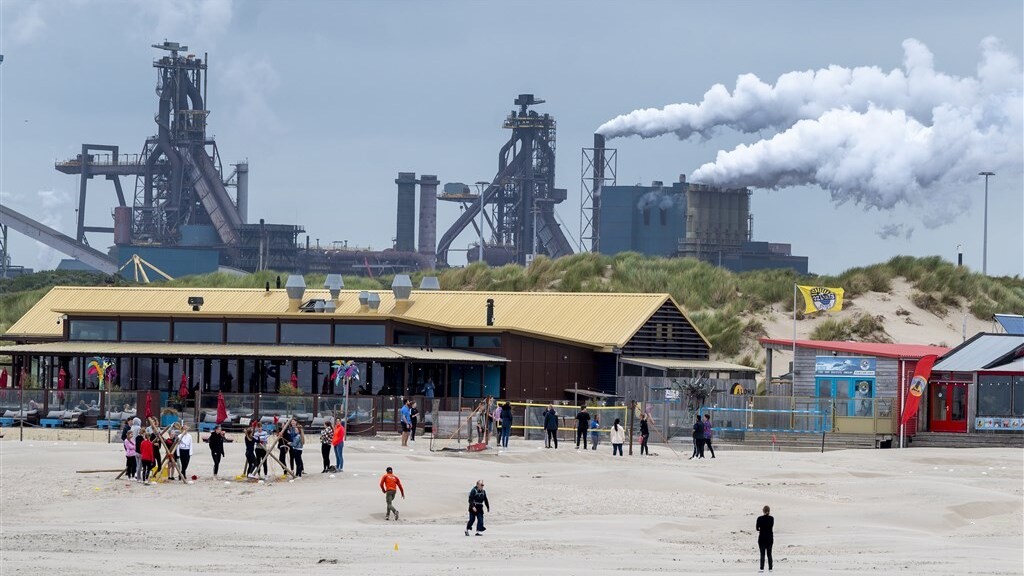 The RIVM report with shocking conclusions about steel company Tata Steel (owner is a major Indian conglomerate) hits like a bomb. The province of North Holland wonders aloud whether the factory, which has been in IJmuiden for more than 100 years, can continue to exist in this way. “The limits have been reached.”

People living near Tata Steel are exposed to far more harmful substances than people living elsewhere. At the end of 2021, RIVM collected dust in dozens of places in Wijk aan Zee, Beverwijk, Velsen, IJmuiden and Heemskerk. This happened both on the street and in people’s homes.

The samples were compared in a lab with dust collected in Amersfoort, De Rijp (near Alkmaar) and De Zilk (near Noordwijk). Those places are far from Tata Steel.

It turned out that dust samples in Wijk aan Zee contain about 900 times as much vanadium, 160 times as much manganese, and 150 times as much iron as outside the IJmond. The concentration of lead was also about 100 times higher than in Amersfoort, for example. Lead is very harmful to health, especially to children.

RIVM cannot say how many people will develop a disease such as cancer as a result of pollution. “It is not the case that people immediately become ill if they ingest something, but any exposure can seriously increase the risk,” says research leader Janneke Elberse of RIVM. 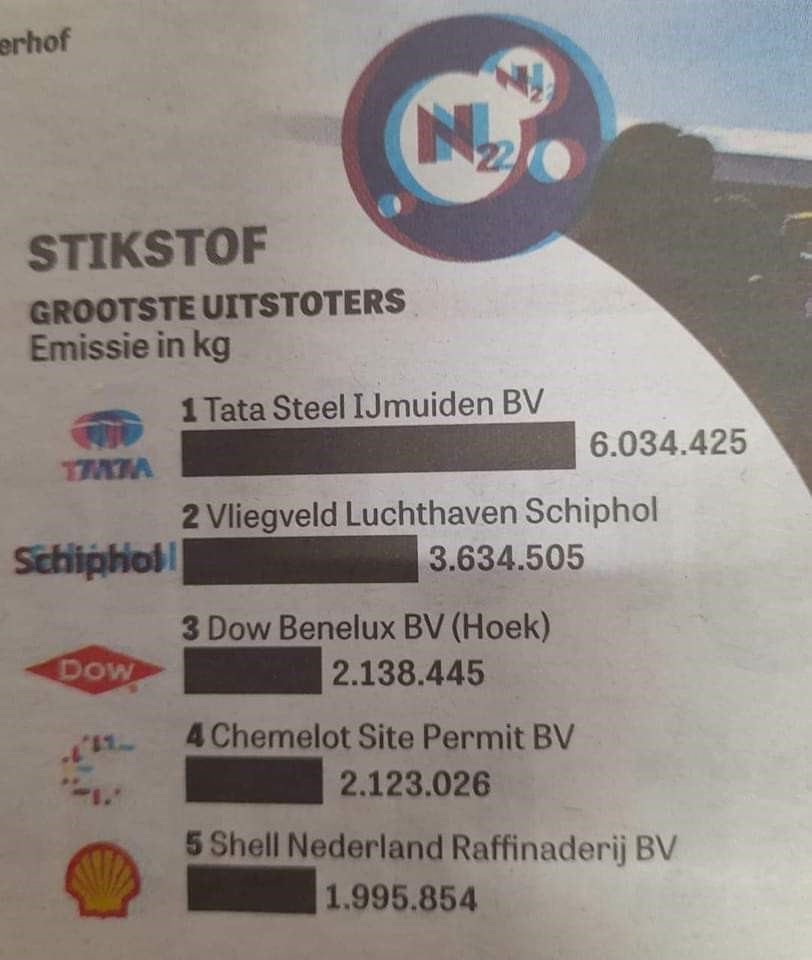 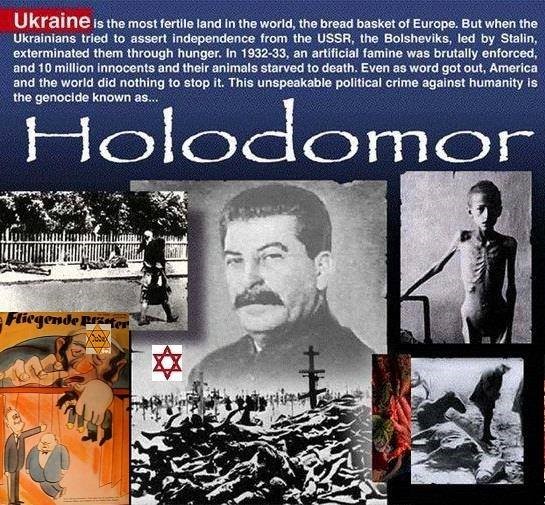 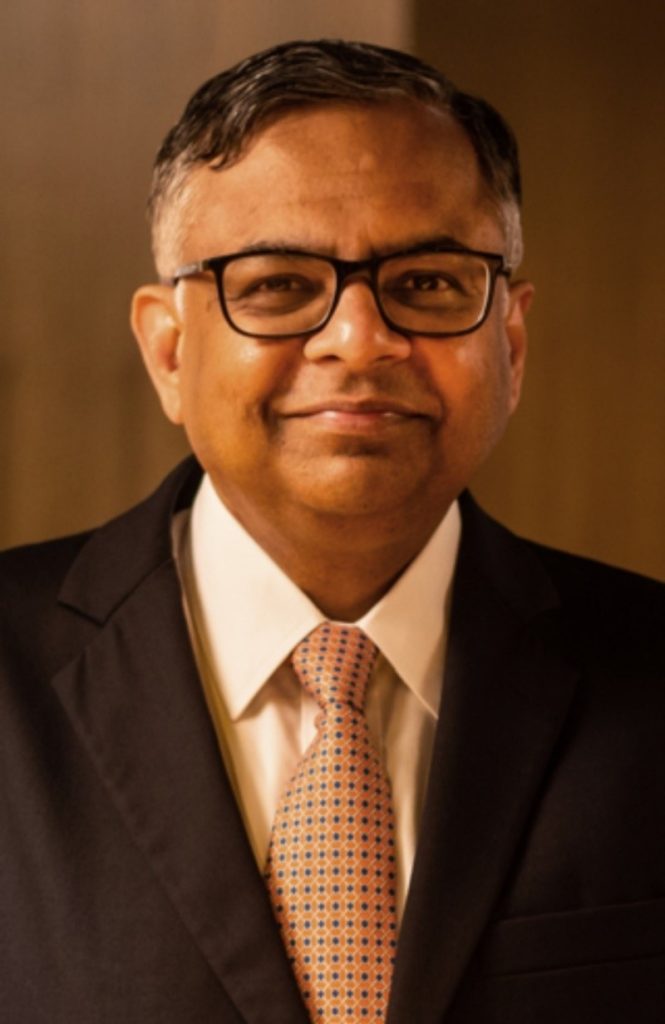 The Tata Group is an Indian multinational conglomerate, headquartered in Mumbai. Established in 1868, it is India’s largest conglomerate, with products and services in over 150 countries, and operations in 100 countries across six continents. Acknowledged as the founder of the Tata Group, Jamsetji Tata is sometimes referred to as the ‘father of Indian industry’.

The group gained international recognition after acquiring several global companies, like TATA Steel (Hoogovens) in IJmuiden (The Netherlands). Each Tata company operates independently under the guidance and supervision of its own board of directors and shareholders. Philanthropic trusts control over 66% of the Tata holding company Tata Sons, while the Tata family is a relatively very small shareholder.

There are 29 publicly-listed Tata Group companies with a combined market capitalization of $311 billion (as of December 31, 2021).

According to the Agenda 2030 of the World Economic Forum (WEF) in Davos, by 2030, 99% of all world citizens should own nothing and be happy about it. The 1% („The Elites“) should own everything and dictate what 99% of all citizens should think and do and submit as slave robots under complete control through artificial intelligence and vaccinations which gene manipulate and also cut down the world population by approx. 30% (genocide).