Crime against humanity: 5G is a weapon deployment system disguised as an improvement in communications 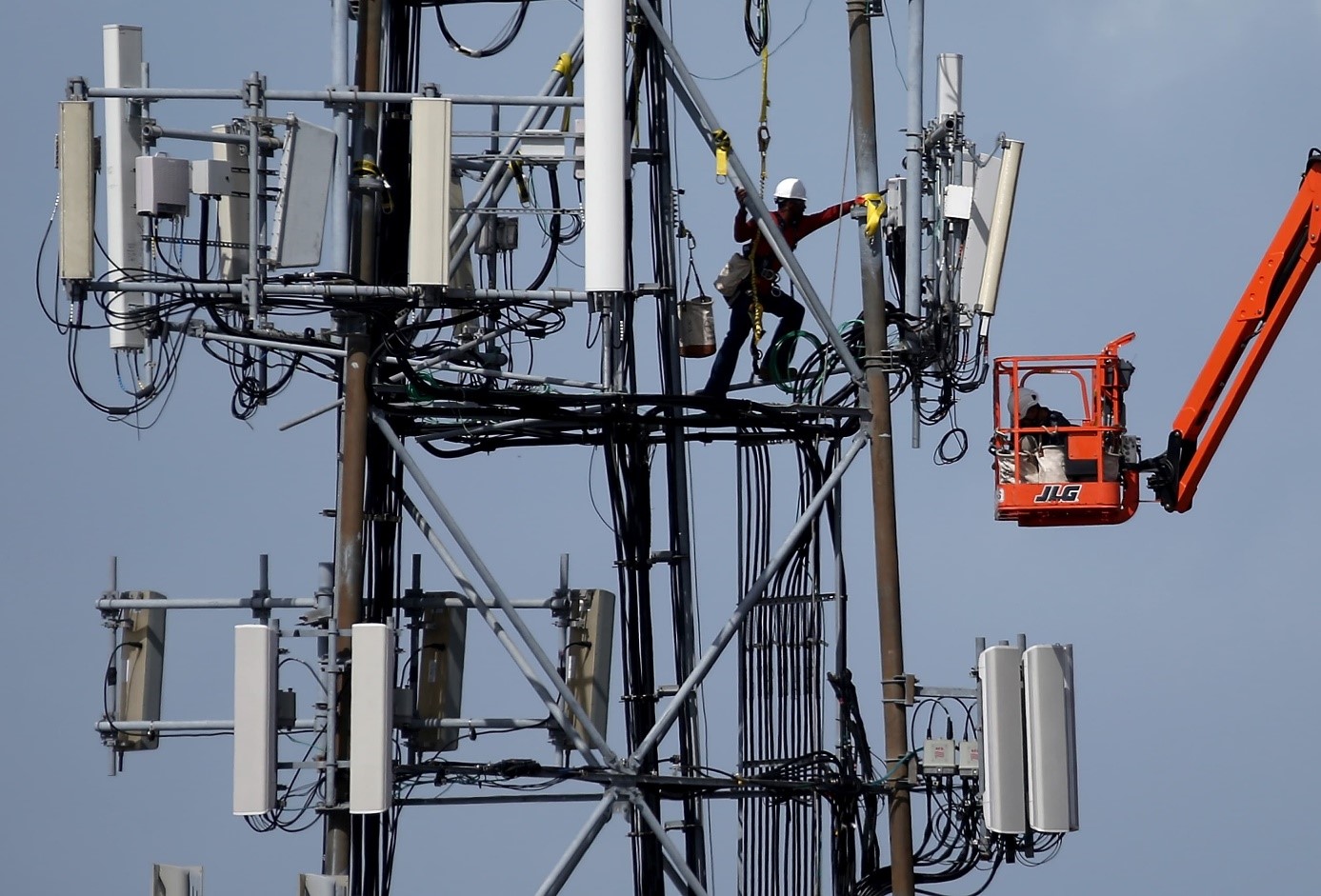 For weapons expert Mark Steele, 5G is a serious crime. He says 5G is a compartmentalized weapons deployment system that masquerades as a benign technological advancement for improved communications and faster downloads.

Steele says 5G has the ability to target, obtain and attack vaccinated individuals through the nano-metamaterial antenna in the coronavirus vaccines (read graphene). The Lethal Autonomous Weapons Systems (LAWS) will require 5G networks to maintain their geopositioning and navigate their environment to the target, as these weapons cannot rely solely on satellite communications, which can be affected by inclement weather and signal delay.

A weapon can be a device, tool, or act designed to inflict physical or mental harm. There are concerns in the UK about its dangers, and “conspiracy theorists”, as the media has portrayed it, have been accused of attacking cell towers in an attempt to stop the rollout of 5G. 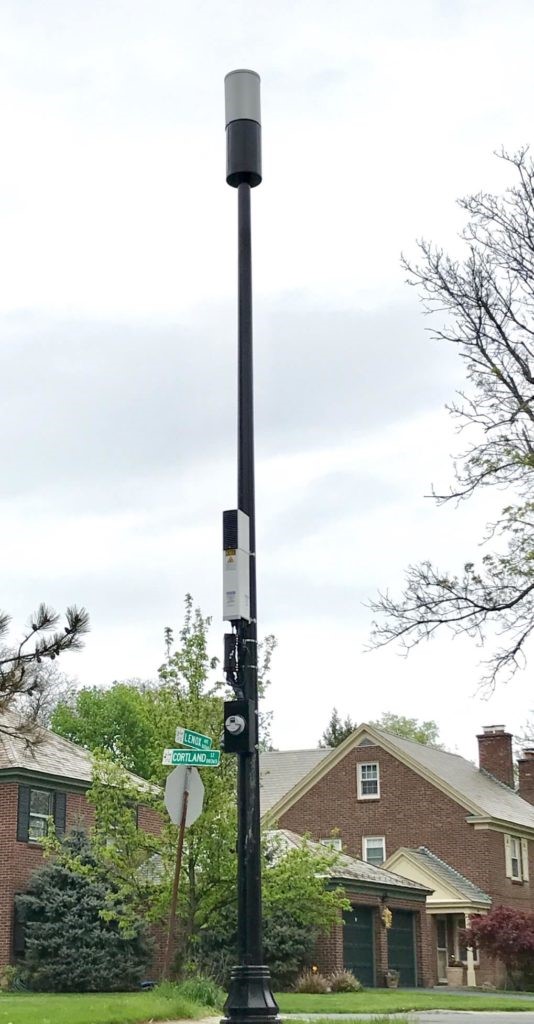 “The compartmentalization of weapons systems development has played a critical role in failing to warn those within regulatory agencies and the telecommunications industry of the real purpose and intentions of those ultimately disguising the roll-out of 5G and biological chemical weapons. as COVID-19 vaccines for a planned control and command deadly grid,” Steele writes in his report on 5G.

He also says that the world is blindly following the plans of the technocratic elite and the military-industrial-pharma complex to eliminate large numbers of populations around the world (read Genocide). Steele says 5G is a weapons system and a crime against humanity. 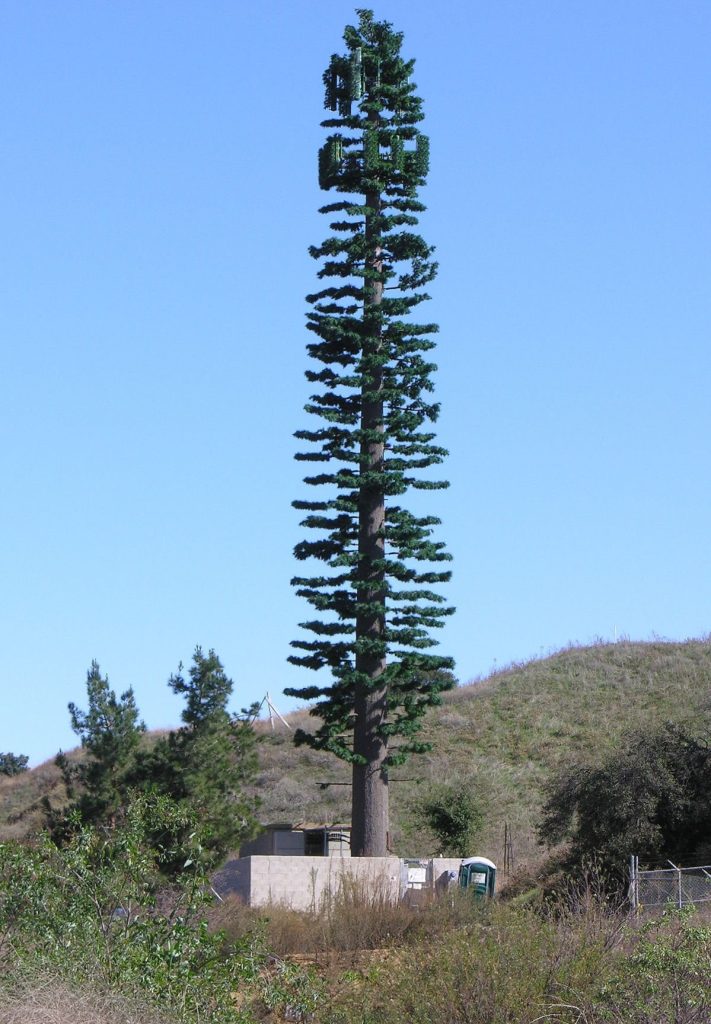 “The prima facie evidence of this globalist depopulation agenda is unequivocal and must be tested in the courts so that the conspirators involved in this murderous scheme can be brought to justice.”

The aviation industry is extremely concerned about 5G interference during flights

The airline industry, including Boeing and Airbus, has expressed sincere concerns about the use of 5G as it could endanger passenger jets. Airbus America and Boeing executives Jeff Knittel and David Calhoun have co-signed a letter to US Secretary of Transportation Pete Buttigieg detailing their concerns about the adoption of 5G in the United States.

Their letters say they have been working with other US aviation industry stakeholders to understand the potential of 5G to interfere with radio altimeters, which measure aircraft heights above the ground.

Leading telecom operators Verizon and AT&T have postponed the launch of their new frequency bands after the US aviation regulator raised concerns about 5G’s possible interference with the altimeters.

Steele explains that the design of the 5G antenna uses a larger input and focuses the output on providing targeted, high-power data compression signals. He also said passenger aircraft in a civilian environment do not have military mitigation technologies to protect their pilots or their aircraft control systems from directed energy emissions.

Ceragon Networks, the leading provider of solutions for 5G wireless transportation systems, stated that by 2025, approximately 38 percent of all global telecom sites will be connected to the rest of the network via a wireless backhaul.

Steele emphasizes in his report that it is now even more important to differentiate the availability of the backhaul, as simulations have shown that there is an increasing capacity demand for wireless connections.

Governments around the world are already rolling out 5G technology in all cities, without mandatory prior environmental impact assessment or government insurance for instruments of damage.

Electromagnetic Frequencies and Their Harmful Effects

The World Health Organization (WHO) estimated in 2019 that about 30 percent of the population in first world countries is exposed to high levels of electromagnetic frequencies, or EMFs, and thus is vulnerable to its harmful effects which become more and more documented in leading (medical) journals.

The telecom industry and other regulatory authorities have consistently denied the real purpose and existence of the radiation hazards of the adoption of 5G technologies, and have actively misled the public by issuing false press releases through the media and in lawsuits in various attempts to bring experts, including Steele himself.

Also, the question I asked all accessible politicians and authorities, who pay for this network of expensive 5G towers, was never answered. Thus, my conclusion has become that, if no politician or responsible authority can / wants to answer that question,  the taxpayer pays for those towers…..