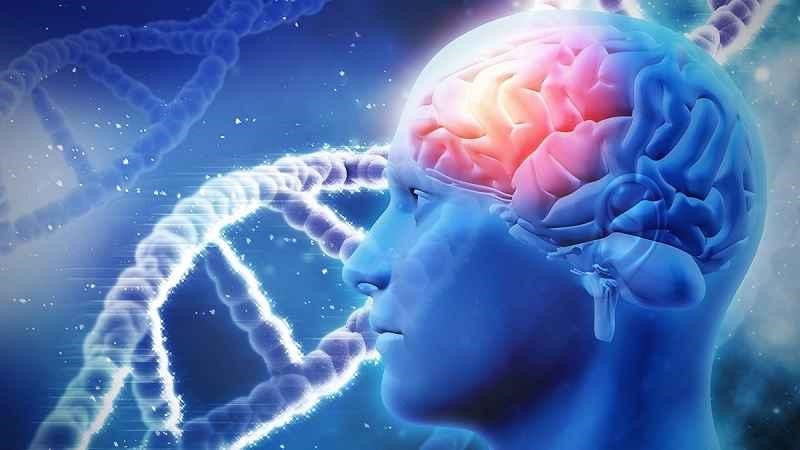 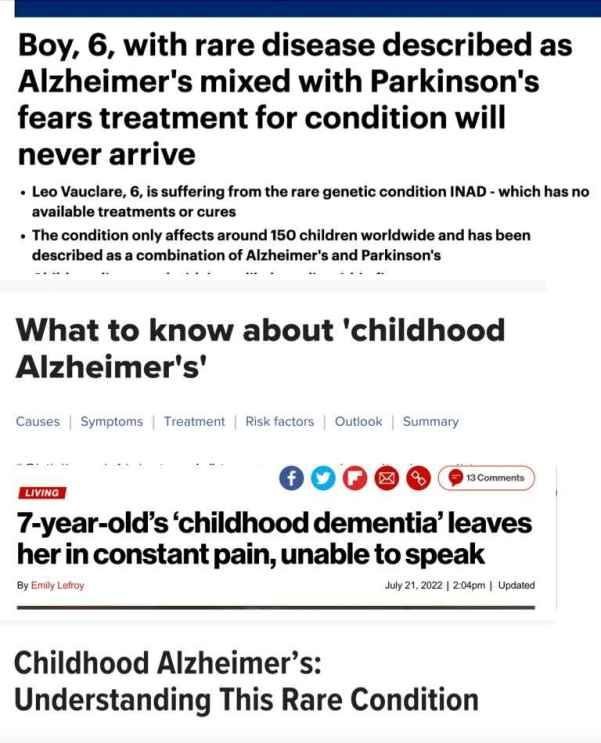 A peer-reviewed article published in the scientific journal Microbiology and Infectious Diseases makes some disturbing revelations about vaccinations against the coronavirus. Entitled “COVID-19 RNA Based Vaccines and the Risk of Prion Disease,” the article suggests that Pfizer’s mRNA elixir can trigger deadly diseases such as Creutzfeldt-Jakob disease (similar to mad cow disease and scrapie).

Symptoms of prion disease include:

Dr. Stephanie Seneff is an esteemed scientist at the Massachusetts Institute of Technology. She has degrees in biophysics, electrical engineering, and computer programming. In the midst of the pandemic era, she has devoted her time to studying COVID-19 vaccines. After painstaking analysis of data, case studies, and physiological responses, she has made several startling discoveries. Examination of patients who developed Parkinson’s after the shot reveals that, once the shot is administered, its synthetic contents trigger an immune system response and the production of spike proteins – the most toxic part of viruses. Via filtration mechanisms in the body, these cells find their way to the lymphatic system, where they quickly accumulate in the spleen. Seneff explains that this critical terminal center is where brain disorders develop. She describes the whole process as a perfectly thought-out method to cause progressive neurological damage in the coming years. Big Pharma, which has already made billions in profits from vaccines, conveniently focuses on drugs used to treat dementia. Despite the massive wealth and power, they have amassed over the past two years, manufacturers are on the brink of making much more from the endless sales of drugs.

The pharmaceutical giant Merck recently invested more than a billion dollars in Severance (backed by Bill Gates) to create prescriptions for neurodegenerative diseases. Last year, puppet kingpin Joe Biden gave an unusual press conference. He announced that within the next decade, Alzheimer’s patients will occupy “every single, empty hospital bed in America.” Perhaps those behind the agenda are trying to prepare society for a coming tsunami of cognitive decline.

Genetically modified lettuce and spinach could introduce the mRNA vaccine directly into humanity’s food supply, eliminating the need for “informed consent.” This follows the development of viruses that can serve as carriers of the mRNA vaccine. Why are transhumanist scientists so eager to change the genetic structure of humanity? “Human 2.0.”

Vaccines can be a controversial topic for many people, especially when it comes to injections. So what if you could replace your next vaccination with a salad? Researchers at the University of California-Riverside are working on a way to grow edible plants that contain the same active ingredient as an mRNA vaccine, Technocracy. news writes.

The Covid 19 vaccine is one of many vaccines that use messenger RNA (mRNA) technology to fight viruses. They teach cells of the immune system to recognize and attack a specific infectious disease. Unfortunately, mRNA vaccines must be stored in a cool place until use, otherwise, they lose their stability. The UC-Riverside team believes that, if successful, the public could consume plant-based mRNA vaccines that survive at room temperature.

Thanks to a $500,000 grant from the National Science Foundation, the researchers now plan to achieve three goals. First, the team will try to successfully introduce DNA with mRNA vaccines into plant cells where they can multiply. Next, the authors of the study want to show that plants can actually produce enough mRNA to replace a conventional injection. Finally, the team must determine the correct dose that people can take to replace vaccinations. If in spinach, lettuce, and other vegetables and fruits, consumers could be “vaccinated“ on a daily basis.

“Ideally, a single plant would produce enough mRNA to vaccinate a single person,” Juan Pablo Giraldo, an associate professor in UCR’s Department of Botany and Plant Sciences, said in a statement from the university.

“We are testing this approach with spinach and lettuce, with the long-term goal of letting people grow it in their own gardens,” Giraldo added. “Farmers could eventually cultivate entire fields with it.”

Giraldo and a team of scientists from UC San Diego and Carnegie Mellon University believe the key to producing edible vaccines lies in the chlorophyll pellets. These are small organs in plant cells that help convert sunlight into energy.

“They are tiny, solar-powered factories that produce sugars and other molecules that enable the plant to grow,” explains Giraldo. “They are also an untapped resource for the production of many desired molecules.”

Previous studies have shown that it is possible for chloroplasts to express genes that are not a natural part of the plant. Giraldo’s team accomplished this by infusing genetic material into a protective sheath in plant cells.

In the new study, Giraldo is working with Nicole Steinmetz, a professor at UC-San Diego, to use nanotechnology to get more genetic material into the chloroplasts.

“Our idea is to reuse naturally occurring nanoparticles, namely plant viruses, as vectors for gene transfer to plants,” said Steinmetz. “We have to adapt the nanoparticles in such a way that they end up in the chloroplasts and are not infectious to the plants.”

Vectors like HIV and SIV are already used since the early 1970s in practically all vaccines against childhood diseases, to use their reverse-RNA-transcriptase to build into the chromosomes of the host cell, a synthetically produced gene. Vectors can be seen as wheel barrels to carry synthetically made gene-like molecules into the chromosomes of the host cells…

I have been pointing out the to-be-expected neurologic disorders all mRNA vaccines could bring, based on the results of 10-12 years period of research in large animals with various mRNA injections at the University of Utrecht in The Netherlands (approx. 2000 till 2012). The results of these studies showed massive and often fatal toxicities, including autoimmune diseases, cancer, and prion diseases: scrapie (in humans called Creutzfelt-Jakob Disease). Thus, when the global mRNA mandates started, all the possible side effects were known because of the results of these studies in Utrecht, The Netherlands.