Bewilderment in cycling: 95 out of 154 racers collapse in the Paris-Nice classic!

In November 2021, the Journal of the American Heart Association, a renowned cardiology journal, issued a strong warning about the experimental mRNA vaccines:

“We conclude that the mRNA vaccines dramatically increase endothelial inflammation and T-cell infiltration of the myocardium and may be the cause of increased thrombosis, cardiomyopathy, and other vascular events.”

Note: This is the most obvious and most plausible explanation for the dramatic increase in collapses in professional and popular sports, as it is well known that myocarditis and thrombosis are particularly dangerous for athletes.

The cult race Paris-Nice always marks the opening of the cycling season in spring and this year, after the mass vaccinations, there were massive cancellations. According to RMC Sport, only 59 of the 154 participants made it to the finish. This blatant negative record is justified in the article with the too demanding course setting and the adverse weather conditions. In addition, 30% of professional cyclists had to give up due to flu symptoms. It is also noted that it was not about Corona:

“From medical sources, this type of virus, quite common at this time of year (and which, according to all the tests carried out and brought to the attention of RMC Sport, is not Covid), has a facilitated spread by the fragility of the organisms at the end of winter, especially with the many high-altitude training sessions at the beginning of the year that are exhausting for body and mind, but also good.”

Note: Vaccination damage was unfortunately not (on purpose?) considered as the cause of the historic debacle.

Julien Jordie, the sports director of the AG2R Citroën team, also complained that the general state of health in the peloton was not good.

Unfortunately, heart attacks have also increased in popular sports since mass vaccinations. On March 20, for example, Le Dauphiné reported on how a cyclist had to be picked up by helicopter after a heart attack, and three days later the Abendzeitung reported on another cyclist who was found unconscious on the street in Unterföhring and later died in hospital.

In this context, it is also very revealing that, according to Reuters, Moderna had to admit in December 2021 that the attempt to use mRNA technology against normal flu had completely failed. Dr. Malone, the inventor of mRNA technology, explained that around 90% of subjects developed severe side effects or died. (cf. The Epoch Times)

Note: While the mRNA flu vaccine did not go to market due to the devastating test results, the mRNA vaccine against Corona was waved through due to the alleged emergency without regard to losses.

Conclusion: If things continue like this, the introduction of the mRNA vaccine, which by definition is not actually a vaccine at all, will go down in history as the worst crime against humanity. Fortunately, according to the current data, the willingness to vaccinate has decreased significantly. Now all that remains is to hope that the masterminds will soon be held accountable so that humanity can be spared further harm. 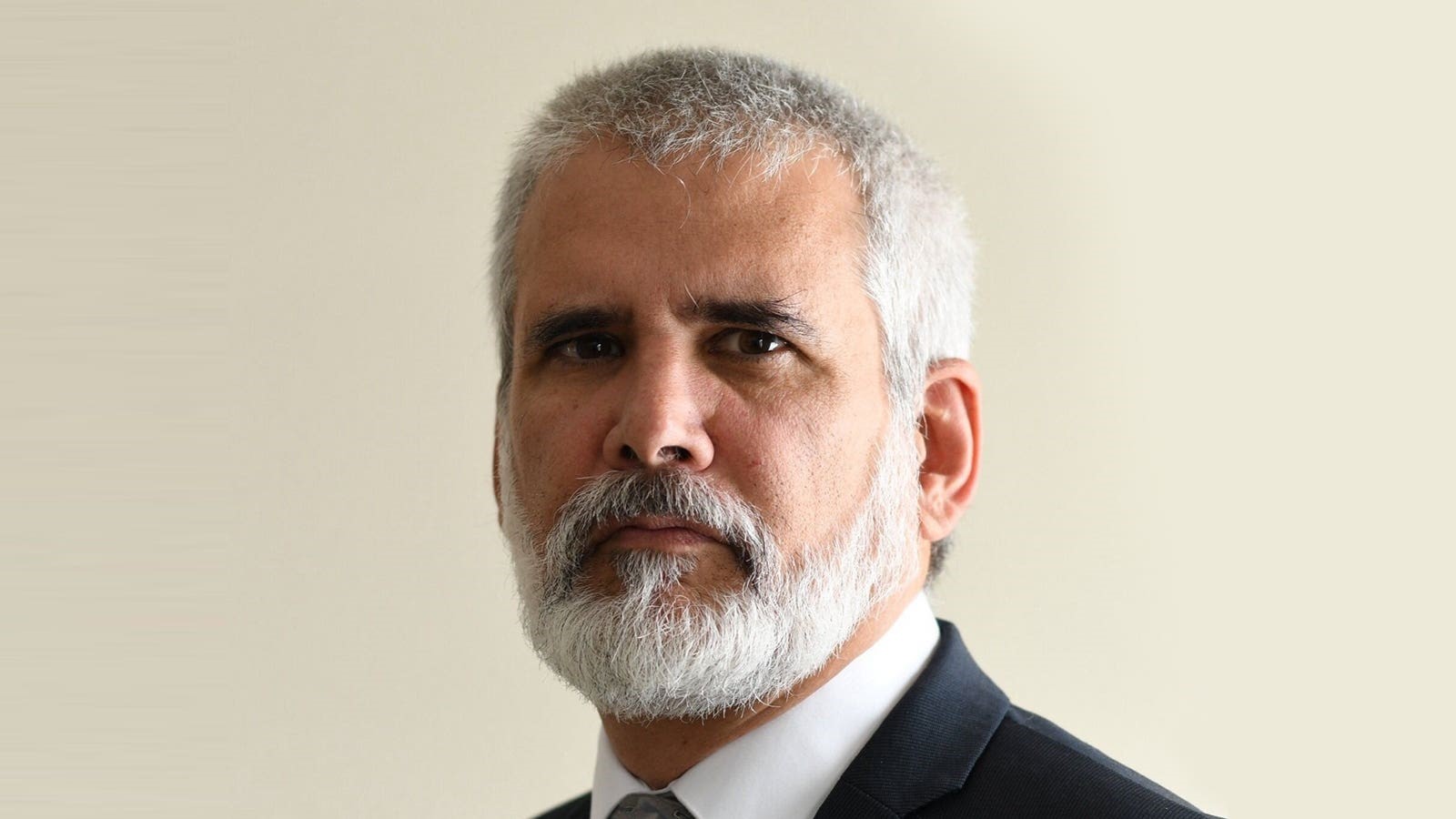