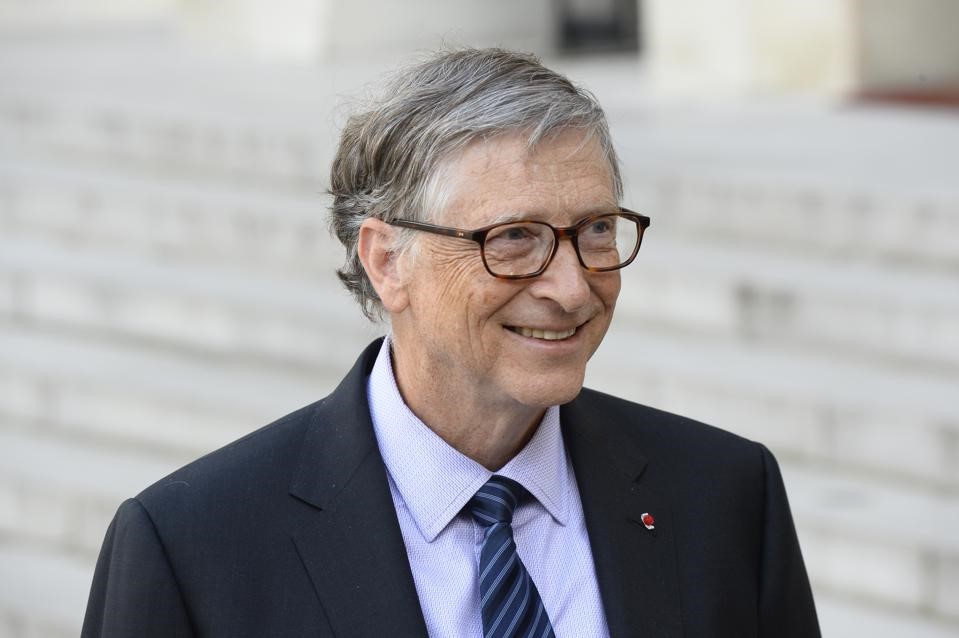 After years of reports that he was purchasing agricultural land in places like Florida and Washington, The Land Report revealed that Gates, who has a net worth of nearly $121 billion according to Forbes, has built up a massive farmland portfolio spanning 18 states. His largest holdings are in Louisiana (69,071 acres), Arkansas (47,927 acres) and Nebraska (20,588 acres). Additionally, he has a stake in 25,750 acres of transitional land on the west side of Phoenix, Arizona, which is being developed as a new suburb.

According to The Land Report’s research, the land is held directly and through third-party entities by Cascade Investments, Gates’ personal investment vehicle. Cascade’s other investments include food-safety company Ecolab, used-car retailer Vroom and Canadian National Railway.

It is not entirely clear how Gates’ farmland is being used, or whether any of the land is being set aside for conservation. (Cascade did not return Forbes’ request for comment.) However, there is some indication that the land could be used in a way that aligns with the foundation’s values. Cottonwood Ag Management, a subsidiary of Cascade, is a member of Leading Harvest, a nonprofit that promotes sustainable agriculture standards that prioritize protections of crops, soil and water resources.

Gates is not the only billionaire on The Land Report’s list of top private farmland owners. Wonderful Company cofounders Stewart and Lynda Resnick (net worth: $7.1 billion) ranked number three with 190,000 acres. Their farmland produces the goods for their brands including POM Wonderful, Wonderful Pistachios and Wonderful Halos mandarins.

While Gates may be the country’s biggest farmland owner, he by no means is the largest individual landowner. In its list of 100 top American landowners, The Land Report gives the top spot to Liberty Media Chair John Malone, who owns 2.2 million acres of ranches and forests. CNN founder Ted Turner ranked number three with 2 million acres of ranch land across eight states. Even Amazon CEO Jeff Bezos is investing in land on a large scale, landing the 25th spot with his ownership of 420,000 acres, mainly in west Texas.

Why are billionaires all over the world buying (farming-)land? Because of this reason, since September 2020, millions of famers are fighting for their existence in a nationwide protest. 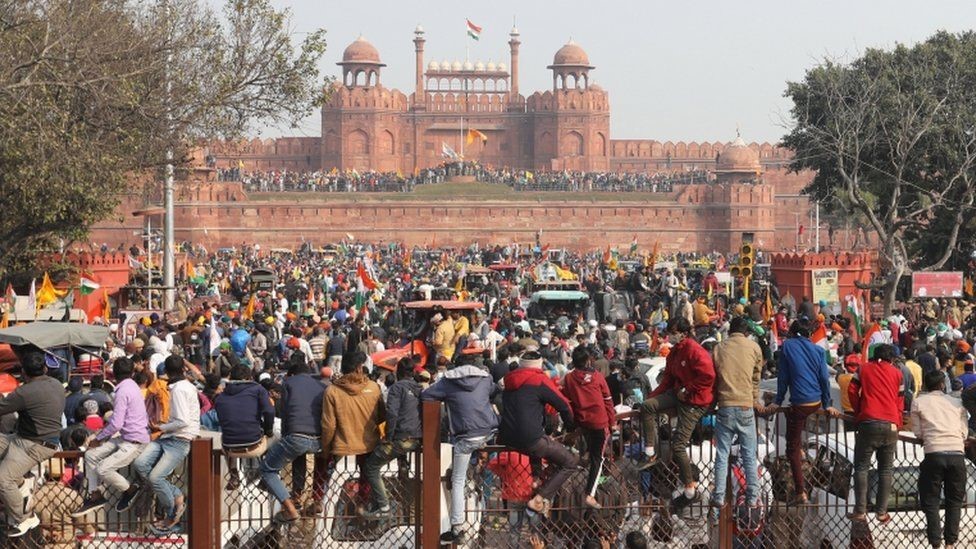 Three new laws, initiated by the government of Prime Minister Narendra Modi, dismantled this committee structure, instead allowing farmers to sell their goods to anyone for any price.

Modi says this gives farmers more freedom to do things such as sell directly to buyers without a middle man, and sell to other states or large grocery chains. 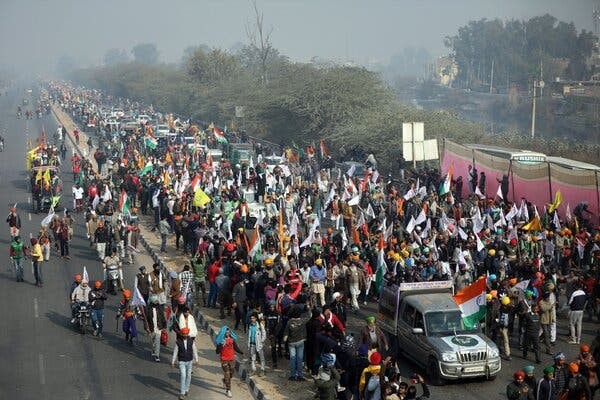 Modi and his ruling Bharatiya Janata Party (BJP) have tried to win over farmers with a number of policy proposals in recent years. In 2014, the BJP said all crop prices should be fixed at a minimum of 50% higher than production costs. And in 2016, Modi set a target of doubling the income of farmers by 2022. 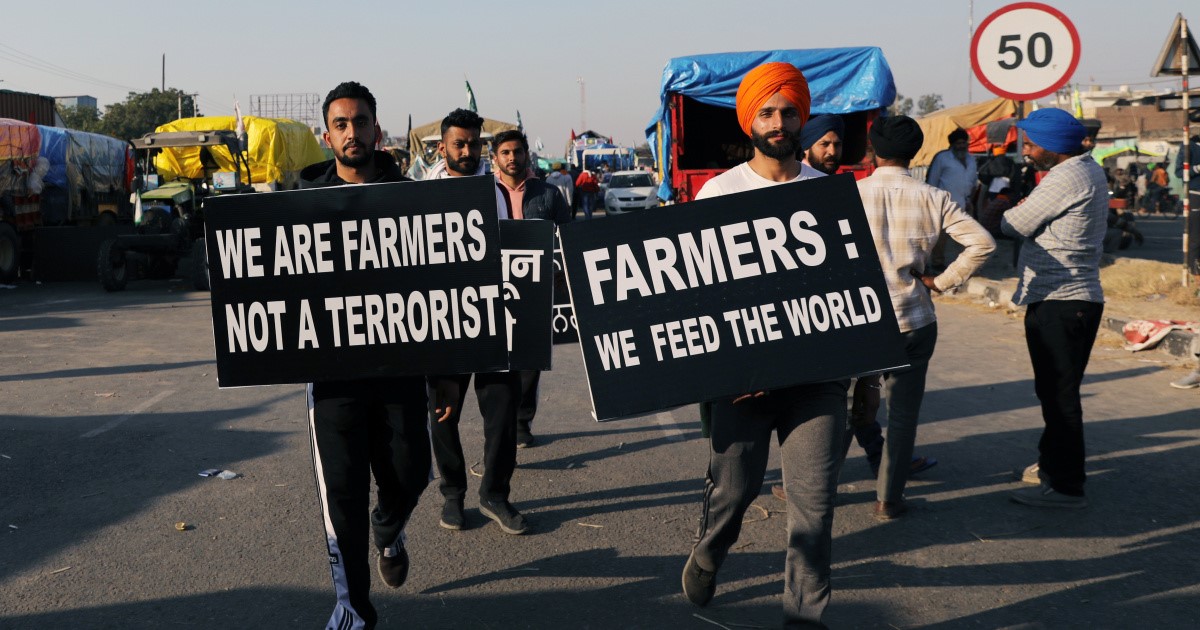 The background is that through the new Farmers’ Bill the Modi government handed over the sole rights to buy and sell crop and do the distribution to essentially two Indian Billionaires (they are business partners and Mukesh Ambani, is the richest man of Asia). It comes down to nationalization (expropriation) of all farming land in India but step by step and by ca. 2028, all land would have been expropriated. 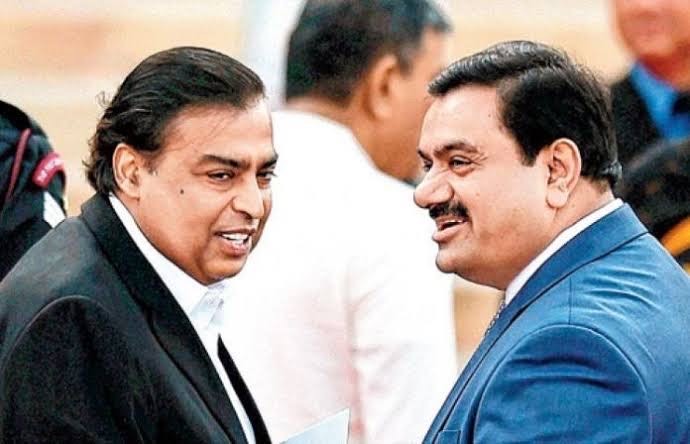