My advice: One might re-evaluate who is really responsible for your health and the health of your beloved ones: Bill Gates and Big Pharma or you?

As further proof that mercury has not been removed from vaccines, note that there is no federal law or FDA ruling that requires the removal of mercury from vaccines. Mercury is still legal to use in vaccines, and in fact, as you’ll see in the California letter, it’s still deliberately used in vaccine injections administered to children. This is not in dispute. Anyone who is not aware of these facts is (willingly?) uninformed.

At any moment, any USA state health authority or independent nation can simply declare it is “okay” to use mercury vaccines on children, just as happened in the State of California. There is no federal law in the USA preventing it whatsoever. These orders may, in fact, be made entirely without public knowledge or any attempt by state officials to inform the public.

Thimerosal is made with mercury; it purpose is to kill living things (which is why it’s added as a preservative) 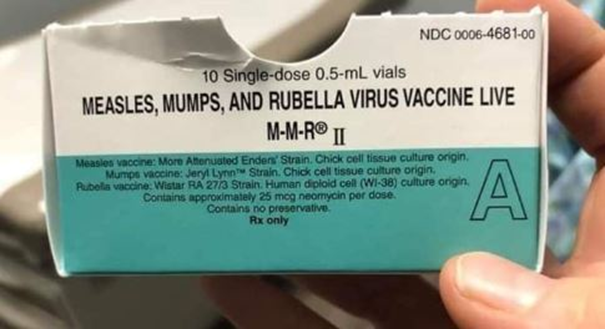 No one has ever refuted that mass spec analysis. In fact, it was confirmed by vaccine pushers who said “Thimerosal is listed right on the label,” so of course the vaccine contains mercury.

Well, that’s our whole point. They just confirmed it yet again. Flu shots given to children contain mercury and in toxic amounts leading to (among other things) autism.

While there is a vigorous scientific debate over whether mercury, aluminum, MSG, formaldehyde, manipulated embryonic stem cells, and antibiotics in vaccines cause autism, there is no debate whatsoever that these ingredients are routinely used in vaccines. Even the CDC openly admits it.

“I am not aware of any medical doctor in the USA or the EU who takes the flu shot him or herself; nor vaccinates his/her next of kin.”

A549 cells (also known as A-549) are a specified human lung cancer cell line that is used in molecular biology and virology for cell culture. It comes from an explanted adenocarcinoma of the lungs of a 58-year-old white American. The cells were established by Donald J. Giard at MIT in 1972. A549 cells are used for pharmacological studies [2], transfection, virus replication, and for the production of vaccines.

A549 cells are hypotriploid with varying chromosome occupancy of around 66 and multiple mutations. They synthesize a relatively large amount of lecithin, using the cytidine-phosphocholine metabolic pathway. The cells grow adherently as a monolayer, RPMI-1640, Ham’s F12K, or DMEM is used as the cell culture medium, each with the addition of FCS.

The report then goes on to say that the FDA studies thimerosal and somehow found it to be perfectly safe. It also states that vaccine manufacturers are “working” to remove thimerosal from vaccines, but in reality, it’s still being manufactured right into the vaccines.

So the reason why your child is being injected with a vaccine boils down to health care offices making more money and saving shelf space!

The summary list of all additives to make your child healthier……

* animal tissues such as pig’s blood, horse’s blood, and / or rabbit/monkey brain

This publication about the usually used adjuvants is dated December 6th, 2013, by the leading American Journal of Pediatrics. What was not an issue yet was the use of Graphene Oxide as an adjuvant, which researchers now found in practically all vaccines…..  for children and adults 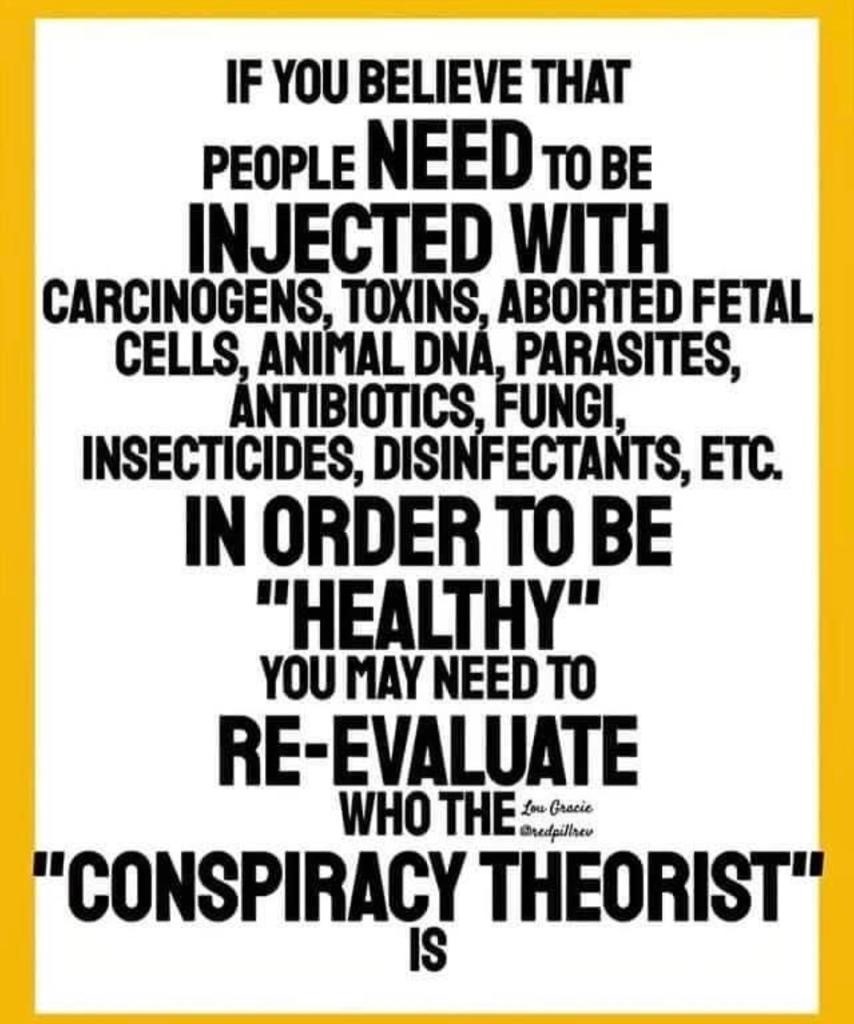