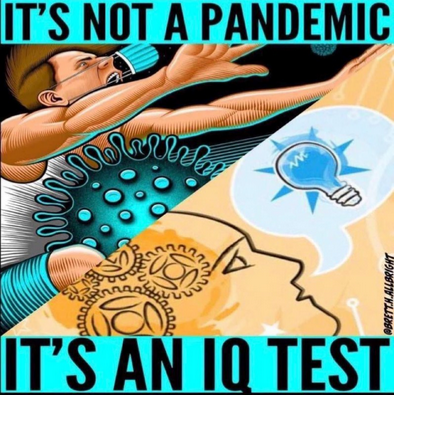 That was the fact that the Pfizer management had to admit that they launched the injection without knowing what the effect would be. Under pressure from “the market”, the vaccine manufacturers have cheated and released the poison to the population. The detrimental effects of mRNA-containing injections were well studied in large animals at the University of Utrecht (The Netherlands) with the main two investigators Ab Oosterhuis en Marjon Koopmans. Various publications appeared between 2002 and 2012. They all documented fatal side effects, including auto-immune disease, cancer, and prion disease (Scrapie).

There is absolutely nothing left of the entire Covid fairy tale, while in Bayern, for example, it is still being discussed whether the face mask on the train should be abolished. The function of a face mask has been proven to be counterproductive, weakening resistance and a pure political-psychological attack on human intelligence. Obedience over health. If we now meet someone in a tight-fitting coffee filter, we know that that person cannot accept that everything was based on LIES. 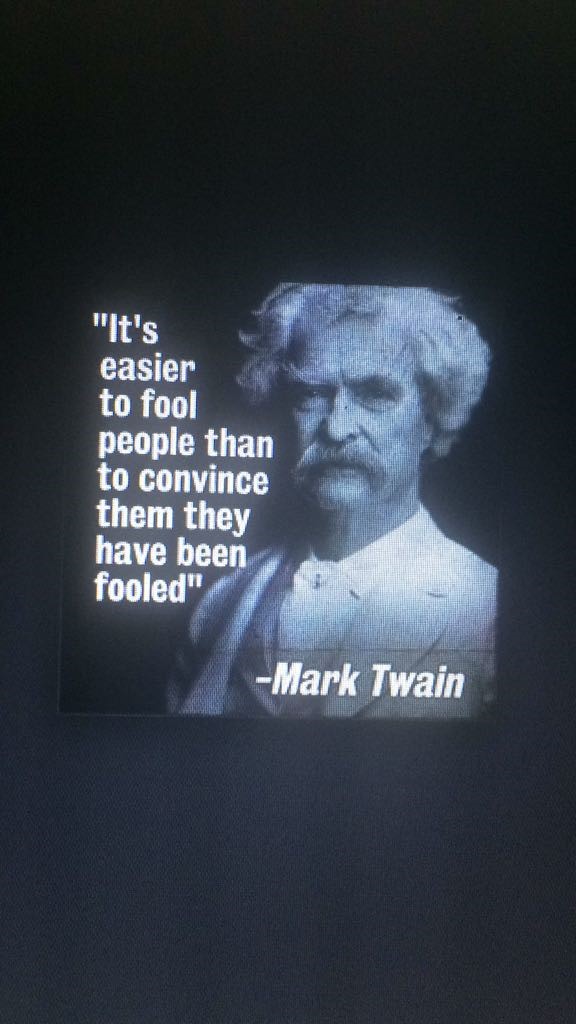 There have been multiple lies about contamination, the PCR test, mortality rates, lockdowns, school closures, healthy people in quarantine, plexiglass, keeping distance, face masks, washing hands, and last-but-not-least the “vaccines”. The text that should therefore be written on that grief patch is: “I’m not ready to accept that everything I believed in has been outright lying.” That’s not the worst part, these sad (gull) believers think that sane people should adapt to their stupid behavior and make serious suicide attempts to avoid getting anything.

YouTube has removed several videos featuring speeches by Christine Anderson (AfD), who is a member of the EU Special Commission on the Corona Pandemic for the ID group. In some cases, even videos with questions asked by the MEP in committee were sanctioned. After the legal intervention, YouTube gave in and put videos back online that had already been censored. Anderson is now calling on YouTube to hand over the “medical disinformation guidelines” on which the platform operator bases its sanctions. “The impression here is that information that doesn’t fit the desired narrative should be suppressed. I’m not going to stand for that. If YouTube misses my deadline, I will file a lawsuit in court,” Anderson said.

Anderson regularly publicizes how high-ranking representatives of the pharmaceutical industry, such as AstraZeneca’s vice president, come under increasing pressure during hearings and criticized Pfizer CEO Alfred Bourla for canceling his participation in such a meeting at short notice. “I call for a commission of inquiry to look into the relationship between the PFIZER CEO and EU Commission President Ursula von der Leyen.”

Anderson and her Dutch colleague Rob Ross also discovered a scandal: “Bourla’s representative on the committee, Janine Smalls, had to admit in an interrogation to Ross that the pharmaceutical giant had no knowledge before the launch of the Pfizer/BioNTech injection whether it could be used at all: used to prevent the infection and transmission of Covid-19. “Statements like – “When you vaccinate, you protect yourself and others!” – in the context of the Covid vaccination campaign, it now appears that they were just blatant lies!”

Anderson has written to the European Commission asking were statements in support of the vaccination campaign, as still used by the German government, come from, and whether sanctions can be expected for such “fake news” under the EU action plan against disinformation.

More background information and video links, as well as contact options for press representatives, can be found on Christine Anderson’s homepage (currently only available in German):