‘Unknown cause of death in healthy people under 45 years of age is now the biggest killer: what is happening here? 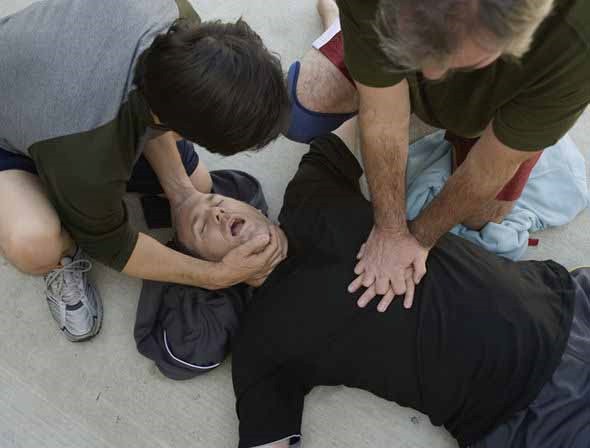 In the Canadian province of Alberta, an ‘unknown cause of death is now the biggest killer. In 2019, about 500 deaths ended up in this category, in 2020 there were 1500, and last year almost 3500 (with many under-reported). More and more, these sudden deaths e causa ignota are classified and registered as „suicide.“

In Europe and the USA, all funeral companies report an increase of young adults (mainly men under age 45) who suddenly died, and the official death certificate documents „Suicide.“ There are many speculations about that, as many of these „suicides“ should then have taken place in troubled individuals which the family denies.

Many Sudden Adult Deaths occur during sleep like in Sudden Infant Deaths among infants. What they shared was the fact that they were all vaccinated.

These are people who have died suddenly: unexplained, unknown, died in their sleep, not known why it happened, can of course not be due to the vaccine that is injected into everyone……..

So; a completely new category has emerged: we don’t know, we are doctors, but we are not able to find out what happened to these people. What the hell is happening to the people of Alberta (and increasingly elsewhere like in Europe?) 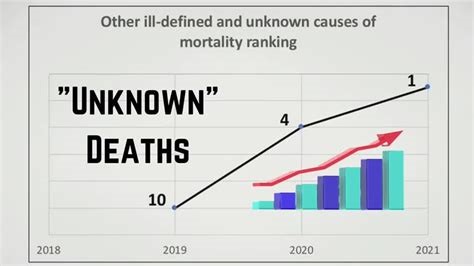 This is the real ‘death tsunami’

After the vaccination mandates, the increase in excess mortality rates accelerated. In Alberta, Canada, the excess mortality in this age group in 2021 was no less than 70 percent. “This is the real ‘death tsunami,'” Brown said.

This health crisis should be investigated immediately.

The most likely explanation for the spike is that already the first dose of the mRNA vaccines suppresses the immune system, as evidenced by Pfizer’s clinical trial data. Other studies show that each new booster will increase immunosuppression, leading to Vaccine Associated Immunodeficiency Syndrome (VAIDS).

Data from Britain shows that four in five recent corona deaths were vaccinated, The Gateway Pundit reported. A British report also shows that on December 29, 2021, 74 percent of the corona patients in the hospital had been fully vaccinated.