The SYNBIO “Bortification” Infiltration of the Human Race: It goes way beyond sterility and depopulation: humans are becoming the host of a nanoscale computational platform called Artificial Intelligence (AI) 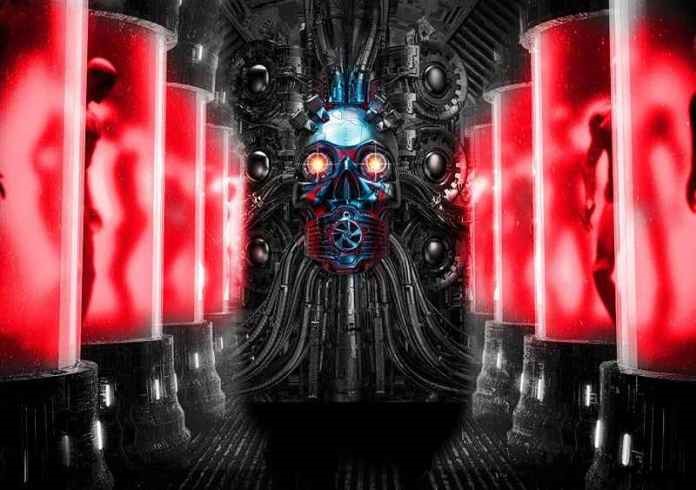 “SynBio” means synthetic biology. If a company develops a gene-altering technology that is injected into your body and permanently changes your chromosomes so that you become something other than fully human, then the company has turned you into a partially synthetic organism. Under existing US law and court precedents, that company can lay claim to your physical body, making you its property and a slave to that company.“

A legal battle is currently underway to determine whether mRNA injections that alter human chromosomes grant intellectual property rights of the organism to the company that invented and received a patent for that injection. Attorney Todd Callender is currently embroiled in this legal battle in an effort to secure the self-ownership status of one’s own body, a principle from which the entire philosophy of freedom flows. The Bill of Human Rights is a product of this philosophy of freedom: