The Family Trees of the “Elite” 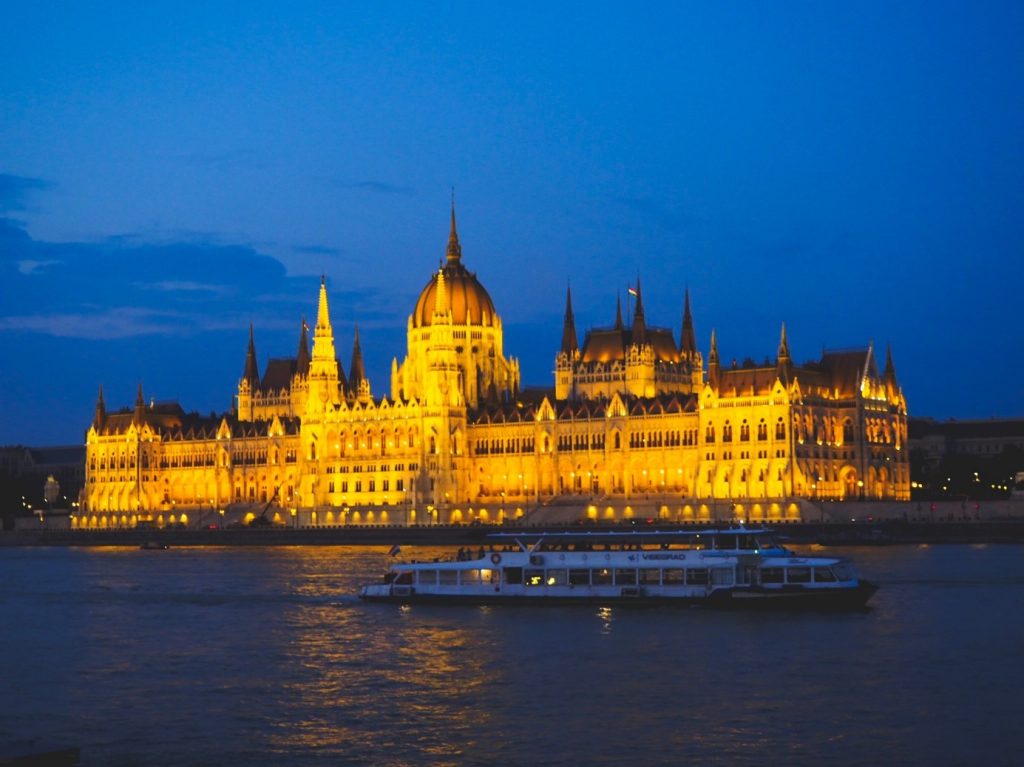 Almost everyone lacks the time for the first 65 years of his or her life to invent, research, or clarify certain things. Such as, for example, a family tree research in the context of “Who am I and where do I come from”. Much can be found on the internet and municipal archives, but most do not go further back than the 17th century. Provided you are from an old noble or well-to-do privileged family, which at that time was able to read and write.

However, Russian professor Anatoly Fomenko from Moscow University has been able to devote most of that time to such research. It is his job. He is not a “historian” but a mathematician. Only with universal exact (mathematical) science can pseudosciences such as “medicine” and “history” be checked and measured.

His research into the history and the timelines involved is extremely detailed. His conclusions regarding chronological reliability are shocking. The past 300 years have been dominated by the artificial “stretching” of history. The “distant past” or “antiquity” has been made elusive by stakeholders. We can therefore assume that we do not know in which year we live.

Psychology according to Fomenko

Today, the word “antiquity” is usually associated with events before the 5th century AD, for example. ‘Deep antiquity’ is earlier than, say, the 10th century BC. The ‘Deepest Antiquity’ dates back to the 2nd millennium BC. The custom, generally accepted today, for this particular time scale is one of the most serious psychological obstacles in the way of the perception of the new abridged chronology. But this psychological interpretation of the word “ancient”, known until today, did not stand alone. And not so long ago. It is a result of the artificial embedding of the extremely long chronology over the past 300 years.

The whole idea of the “extremely long recorded history” lay on the fertile soil of the natural human respect for the clan’s memory of their own family tree. You can understand the feelings of the people who strive to look into the distant past of their ancestors. The further back they can look, the higher their personal self-esteem. 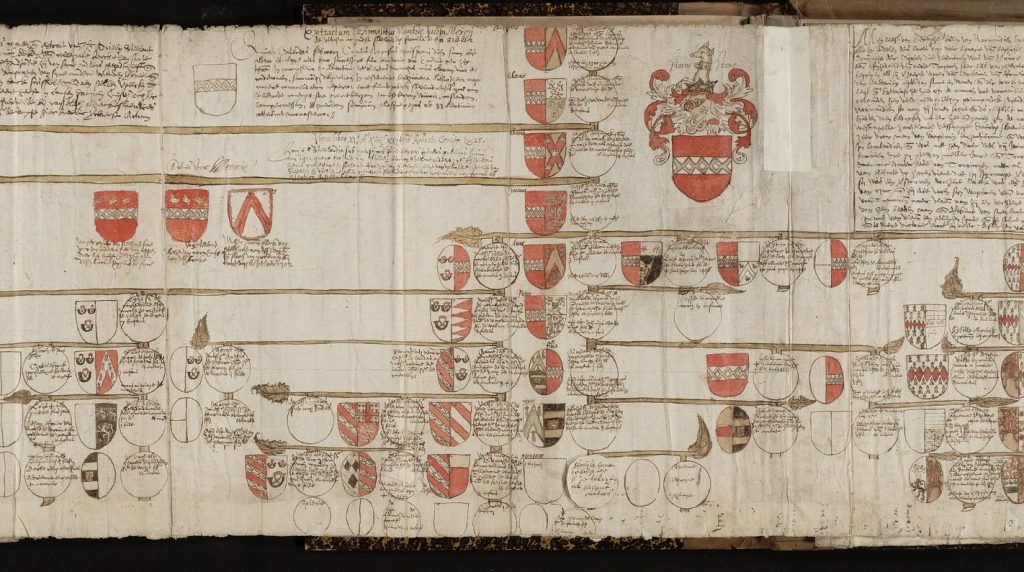 A family tree as we know it is a technical family tree. Tangible evidence is birth and death certificates. Furthermore, what has been preserved in the notary archives? What ends up on the internet is partly confirmation, but largely fiction. After all, anyone can claim anything in the interest of his or her “personal self-esteem”. In addition to the technical family tree – that of our fictional existence on paper – there is a bloodline. This is based on blood type and probably even shorter than the technical pedigree. Finally, there is another family tree that we don’t even know: the soul connection. In that case, one must believe in the reincarnation of the soul. 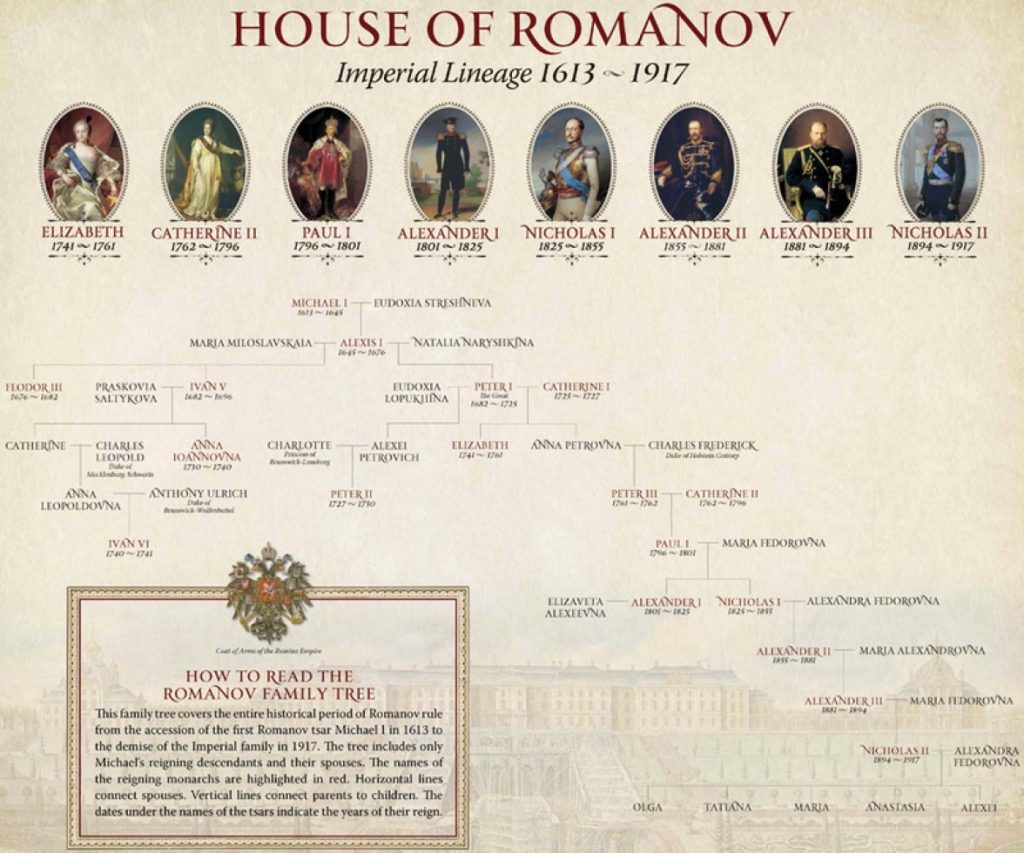 A technical family tree is based on what has been recorded and preserved by “those above us” in their archives. Thousands of records have been burned or destroyed. Or inexplicably disappeared, or were damaged by the ravages of time. As well as books and ancient writings “have been lost” in time. As mentioned, we can’t really go back much further than 300 years. According to Prof. A. Fomenko started the era of the Great Counterfeiting Operation during this period.

Two important milestones have been important in recording history. The first is the invention of the printing press in the 15th century and the second is the invention of photography in the 19th century. With the introduction of photography, the art of “photoshopping” also started. Perhaps the internet was invented by certain forces as an information weapon for uncovering or covering up the truth.

According to Fomenko, every effort has been made to destroy and replace the period between the printing press and the camera by inventing events that correspond to the situation of the 19th and 20th centuries. Certain select groups have been made important by historiography. So they came up with their own family tree. To justify their privileges. It, therefore, seems that this group has unlawfully obtained their “acquired privileges”. It is not only the fictitious appropriation of (our) stolen goods but also the erasing of traces at the same time. A double criminal operation of centuries.

The “distinguished wealthy”, monarchs, nobility, and also intelligentsia and corporations can in that case be judged as a criminal cartel, which has every interest in perpetuating the Great Counterfeit at all costs. Humanity is kept ignorant in favor of a criminal cartel organization. Your government is part of that cartel and charged with enforcing the fiction. 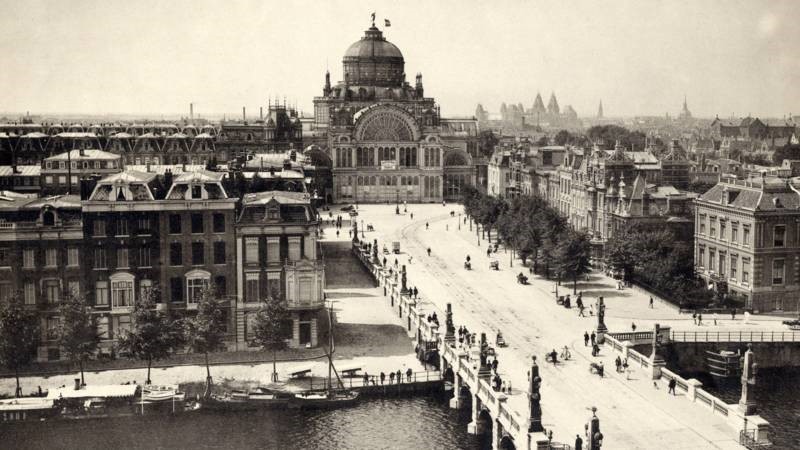 There has been a high-tech civilization that has left its marks and symbols on us. Now we call them works of art and archaeological finds. This civilization has been destroyed and it wasn’t even that long ago. When we see the countless buildings full of splendor in photos, there are almost no people to be seen. Colossal buildings arose during the period when mankind moved with horse-drawn carts and pushed handcarts. Gigantic cities without people, it could well mean that our family tree indeed does not go further than two centuries back. Where have all those people gone who must have populated those gigantic cities? It is bursting with theories on the internet, it should actually make you suspicious because they hold up. Was there some kind of Flood that wiped out all life on Earth? And are we the descendants of a “newly implanted” population with a short pedigree??

There will come a time when the truth will be revealed to us and it will turn out that everything we think we know is wrong. And what we don’t know will even make up 99% of the whole. In addition, thorough work is being done to wipe out that minuscule 1% that will turn out to be even fictitious. Media and Medici are doing everything they can, in close collaboration with Politics and Police. It is short by the bend “One-Pot-Nat”. And even with our flawed thinking skills because we can only use 5% of our thinking capacity, these parasite agents still have a hard time silencing us. That’s why the last resort has been made: massive mutilation of the last two intact DNA strands we have left.

We must not know what happened with that previous civilization and what has been going on here on Earth. The entire world population is an “outsider”. Some initiates will never let the truth shine through. The “system” benefits from timelines, straight lines from A to B, so that they can be faked at will. We, humans, benefit from a “time loop”, a reality in which you always end up at the beginning.

Our intuition says that the “last resort” has been just too late and that these followers of a liquidated “grey pope with the dead eyes” have thus hung their “deformed clone head” in a noose. Due to our joint energetic revivals, the ground on which they stand is slowly but surely turning into quicksand and they have done their last tricks.