In Sweden during week 42, only 3 of the 23 COVID-19 deaths recorded were unvaccinated. 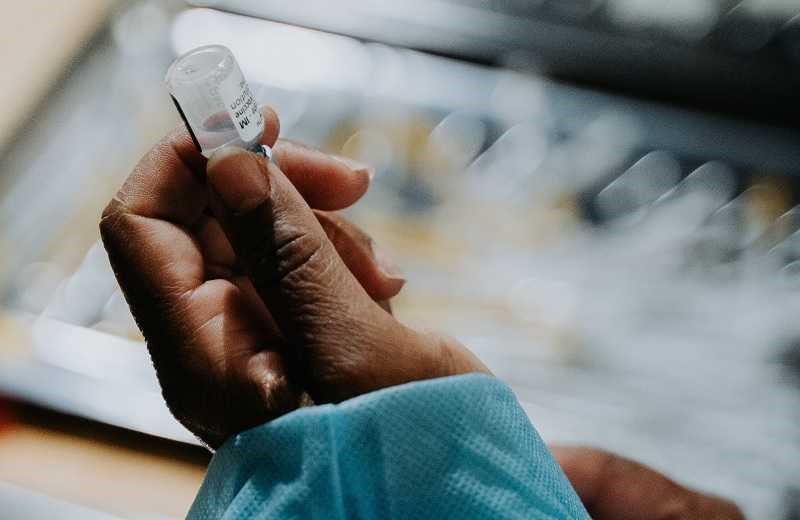 This is according to the latest weekly report from the Swedish Health Agency, reports Fria Tider.

Due to the delay in reporting confirmed deaths, the analyzes in the weekly report mainly focus on data on deaths up to two weeks ago.

“For the weeks 42 & 23, confirmed deaths have been reported so far. Of them, 3 were unvaccinated,” the Agency writes.

For the previous three weeks, the average number of deaths per week was 40. Of the reported deaths in week 42, 18 deaths were reported among people receiving home care or in nursing homes. The mean age of all deaths was 83 years for weeks 39-42 and 82 years for the entire pandemic.

In week 42, the total death rate according to the EuroMoMo excess mortality model was within the normal range for the season, the Agency writes.