Classically, sperm were seen as transcriptionally inactive vehicles for delivering the paternal haplotype to an egg. Yet, it has become apparent that sperm also carry thousands of different RNAs, and the functions of most of these are unknown. Here, we make four novel suggestions for sperm RNA function.

Firstly, they could act as relatedness markers facilitating sperm cooperation.

Secondly, they could act as paternally imposed suppressors of haploid interests.

Thirdly, they could act as a nuptial gift, providing the female with resources that entice her to fertilize the ova using the sperm of the gift provider.

Fourthly, they could turn out to be a Trojan horse, delivered by males to manipulate female reproduction: synthetic mRNA proteins have been documented in the testicles of almost all men who had one or multiple COVID-19 mRNA vaccines and who were presented for autopsy. Our utmost concern is that spermatozoa of men, vaccinated with mRNA vaccines, will carry into the egg various synthetic mRNA that can enter the genomes in the nucleus. We discuss these ideas and suggest how they might be tested.

What is a spermatozoon?

A spermatozoon, also spelled spermatozoön; pl. spermatozoa; from Ancient Greek σπέρμα (spérma) ‘seed’, and ζῷον (zôion) ‘animal’) is a motile sperm cell, or a moving form of the haploid cell that is the male gamete. A spermatozoon joins an ovum to form a zygote. (A zygote is a single cell, with a complete set of chromosomes, that normally develops into an embryo and beyond). 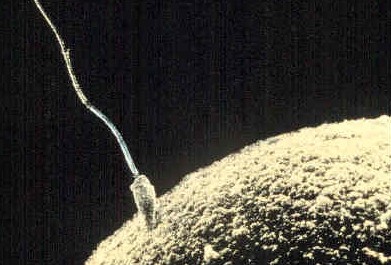 Sperm cells contribute approximately half of the nuclear genetic information to the diploid offspring (excluding, in most cases, mitochondrial DNA). In mammals, the sex of the offspring is determined by the sperm cell: a spermatozoon bearing an X chromosome will lead to a female (XX) offspring, while one bearing a Y chromosome will lead to a male (XY) offspring. Sperm cells were first observed in the Dutch renaissance man Antonie van Leeuwenhoek‘s laboratory in 1677. 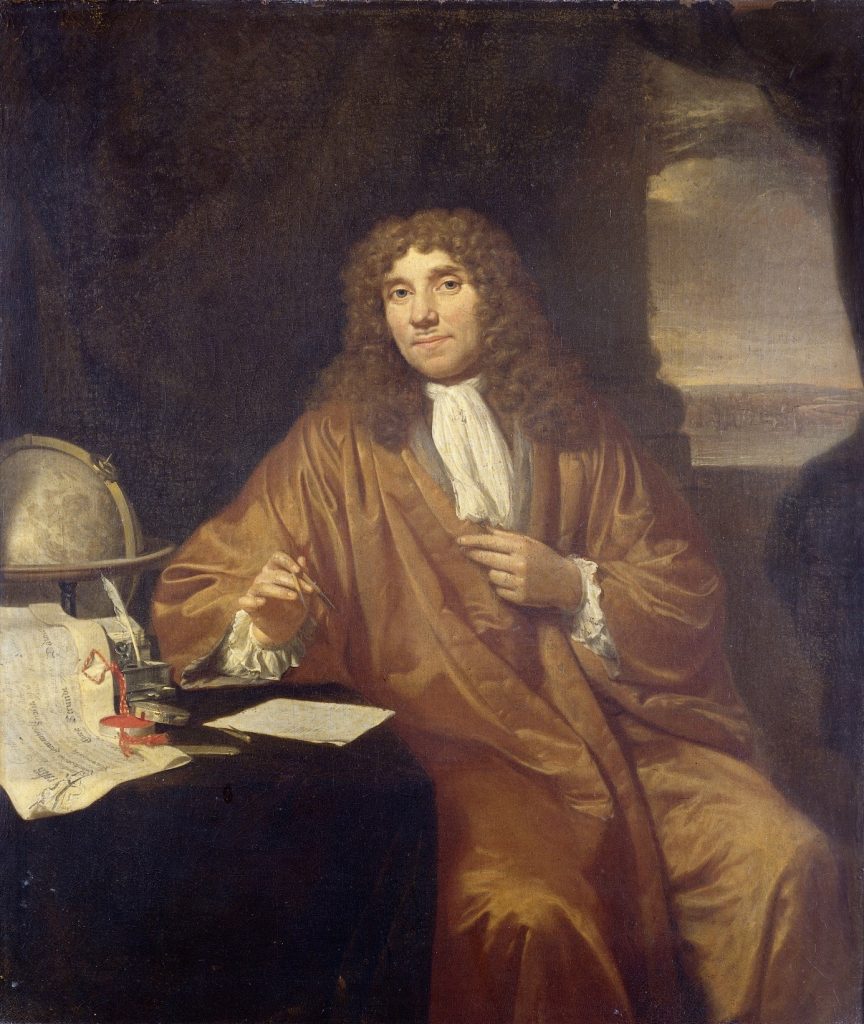 Antonie Philips van Leeuwenhoek (1632-1723) was a Dutch businessman and scientist in the Golden Age of Dutch science and technology. A largely self-taught man in science, he is commonly known as “the Father of Microbiology”, and one of the first microscopists and microbiologists. Van Leeuwenhoek is best known for his pioneering work in microscopy and for his contributions toward the establishment of microbiology as a scientific discipline.

Raised in Delft, Dutch Republic, van Leeuwenhoek worked as a draper in his youth and founded his own shop in 1654. He became well-recognized in municipal politics and developed an interest in lensmaking. In the early 1670s, he explored microbial life with his microscope. This was one of the notable achievements of the Golden Age of Dutch exploration and discovery (c. the 1590s–1720s).

Using single-lensed microscopes of his own design and make, van Leeuwenhoek was the first to observe and to experiment with microbes, which he originally referred to as darkens, divergent, or diertjes (Dutch for “small animals” [translated into English as animalcules, from Latin animalculum = “tiny animal”]). He was the first to relatively determine their size. Most of the “animalcules” are now referred to as unicellular organisms, although he observed multicellular organisms in pond water. He was also the first to document microscopic observations of muscle fibers, bacteria, spermatozoa, red blood cells, and crystals in gouty tophi, and among the first to see blood flow in capillaries. Although van Leeuwenhoek did not write any books, he described his discoveries in letters to the Royal Society, which published many of his letters, and to persons in several European countries. 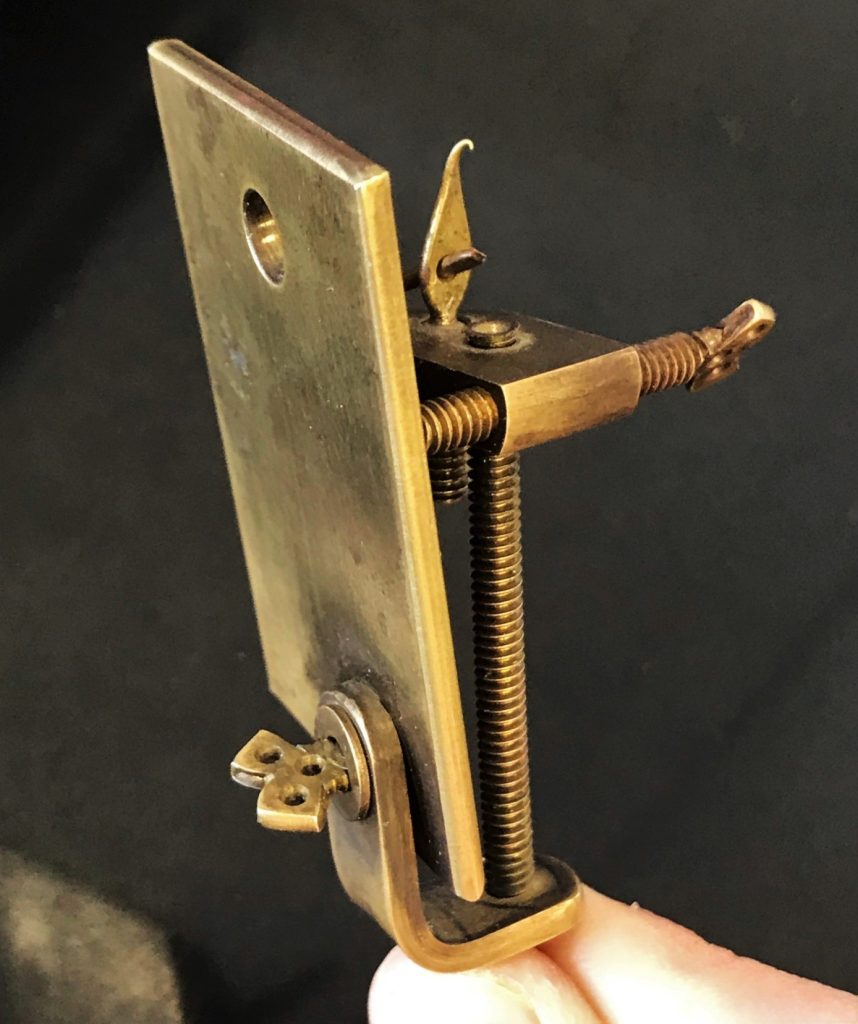 The first microscope ever; built by Anthonie van Leeuwenhoek

The human sperm cell is the reproductive cell in males and will only survive in warm environments; once it leaves the male body the sperm’s survival likelihood is reduced and it may die, thereby decreasing the total sperm quality. Sperm cells come in two types, “female” and “male”. Sperm cells that give rise to female (XX) offspring after fertilization differ in that they carry an X-chromosome, while sperm cells that give rise to male (XY) offspring carry a Y-chromosome.

An engraving of sperm cells seen under a microscope by Antonie van Leeuwenhoek, who was the first to observe them in 1707

A human sperm cell consists of a flat, disc-shaped head 5.1 µm by 3.1 µm and a tail known as a flagellum 50 µm long. The flagellum propels the sperm cell (at about 1–3 mm/minute in humans) by whipping in an elliptical cone. Sperm have an olfactory guidance mechanism, and after reaching the Fallopian tubes, must undergo a period of capacitation before penetration of the ovum.

Head: It has a compact nucleus with only chromatic substance and is surrounded by only a thin rim of cytoplasm. Above the nucleus lies a cap-like structure called the acrosome, formed by modification of the Golgi body, which secretes the enzyme sperm lysin (hyaluronidase, corona-penetrating enzyme, zona lysin, or acrosin), which is necessary for fertilization. As the spermatozoon approaches the egg, it undergoes the acrosome reaction in which the membrane surrounding the acrosome fuses with the plasma membrane of the sperm’s head, exposing the contents of the acrosome. 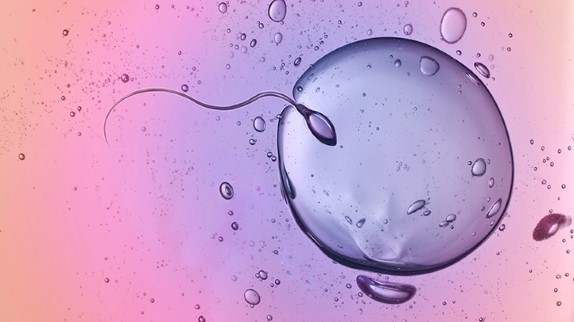 A protozoon enters the ovum (egg) and this way, fertilization takes place

Middle piece: It has 10–14 spirals of mitochondria surrounding the axial filament in the cytoplasm. It provides motility and hence is called the powerhouse of the sperm. It also has a ring centriole (annulus) that forms a diffusion barrier between the middle piece and the principal piece and serves as a stabilizing structure for tail rigidity.

Semen has an alkaline nature and the spermatozoa do not reach full motility (hypermotility) until they reach the vagina, where the alkaline pH is neutralized by acidic vaginal fluids. This gradual process takes 20–30 minutes. During this period, fibrinogen from the seminal vesicles forms a clot, securing and protecting the sperm. Just as they become hypermotile, fibrinolysin from the prostate gland dissolves the clot, allowing the sperm to progress optimally.

The spermatozoon is characterized by a minimum of cytoplasm and the most densely packed DNA known in eukaryotes. Compared to mitotic chromosomes in somatic cells, sperm DNA is at least sixfold more highly condensed.

DNA damage present in spermatozoa in the period after meiosis but before fertilization may be repaired in the fertilized egg, but if not repaired, can have serious deleterious effects on fertility and the developing embryo. Human spermatozoa are particularly vulnerable to free radical attack and the generation of oxidative DNA damage.

Exposure of males to certain lifestyle, environmental or occupational hazards may increase the risk of aneuploid spermatozoa. In particular, the risk of aneuploidy is increased by tobacco smoking, and occupational exposure to benzene, insecticides, and perfluorinated compounds. Increased aneuploidy of spermatozoa often occurs in association with increased DNA damage. DNA fragmentation and increased in situ DNA susceptibility to denaturation, features similar to these seen during apoptosis of somatic cells, characterize abnormal spermatozoa in cases of male infertility.

Glycoprotein molecules on the surface of ejaculated sperm cells are recognized by all human female immune systems and interpreted as a signal that the cell should not be rejected. The female immune system might otherwise attack sperm in the reproductive tract. The specific glycoproteins coating sperm cells are also utilized by some cancerous and bacterial cells, some parasitic worms, and HIV-infected white blood cells, thereby avoiding an immune response from the host organism.

The blood-testis barrier, maintained by the tight junctions between the Sertoli cells of the seminiferous tubules, prevents communication between the forming spermatozoa in the testis and the blood vessels (and immune cells circulating within them) within the interstitial space. This prevents them from eliciting an immune response. The blood-testis barrier is also important in preventing toxic substances from disrupting spermatogenesis.

The hypotheses presented here are based on sperm RNA being

paternal transcripts. Sperm was found to be transcriptionally active,

and this makes the concerns more complicated. Under these

circumstances, RNAs contained in sperm cells could be a mixture of those

sperm cell. The sperm cell itself then becomes a battleground for

sperm–male conflict. For example, paternal interests might not be

because this could lead to interjaculate sperm cooperation that, from

the paternal perspective, means helping sperm from rival males. The

of green beards in the population. The ability of sperm cells to transcribe

RNA would yield a whole new battleground for evolutionary conflict, and

many new exciting areas for research.

Of greatest concern among my colleague-scientists and myself is that we have observed RNA of synthetic origin that was transferred from spermatozoa into the genome of the ovum.  This means, that the offspring of that mother will have gene manipulated/altered chromosomes; and so their off-springs again as well.

Researchers detected RNA from insects and reptiles in these synthetic mRNA as provided by mRNA-containing vaccines.

Therefore, we must ask ourselves: „Is all of mankind being genetically re-modified and soon owned by those who hold the patents for these mRNA molecules?“

Too many concerns and questions to ignore these developments but a scientific discussion seems to be impossible. 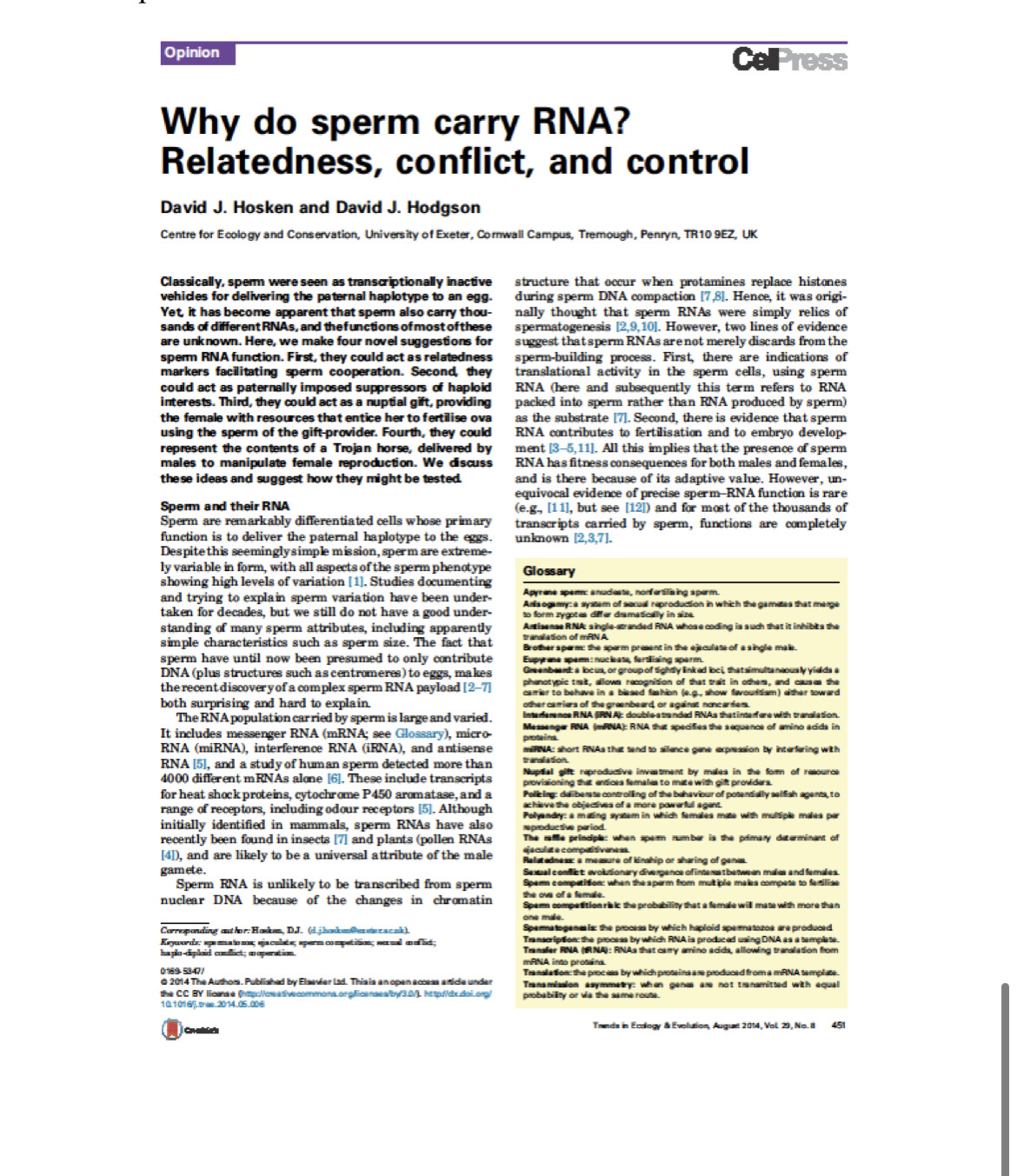