Robert Gorter visits Casablanca, Morocco for the first time from March 20th through 24th, 2009, to establish connections with the University of Casablanca and their center for Oncology at the university hospital. In the summer of 2008, contacts had been made by a family member of the Royal Family with Robert Gorter, and who came to Cologne to discuss a possible collaboration with the Medical Center Cologne (MCC) and the University of Casablanca.

Four possible areas of collaboration were then discussed: setting up medical services as offered by MCC in an existing hospital in Casablanca;     offer training for medical doctors and other health care profesionals in the areas of expertise of MCC in Germany;     establish clinical research unit at the University of Casablanca, or another appropriate medical institution in Morocco;     support in establishing a master’s and a PhD program for brilliant Moroccan research fellows at MCC with the help of scolarships from the Deutsche Akademische Austausch Dienst (DAAD).

Not till March 2009, secondary to an overload of work, Dr. Gorter was able to travel to Moroco.

Robert Gorter was accompanied by Abdellatif Benalla  for translation and support in local travel (avoid fights with taxi drivers about the fare!). Abdellatif Benalla is a lawyer and speaks several langauges. Abdellatif was a perfect host and in between meetings, he showed Robert Gorter the city, including the third largest Mosque in the world, the King Hassan II Mosque (see pictures). Very likely, in the future, Abdellatif will function as the private secretary of Dr. Gorter in Morocco, It was told by the tour guide inside the mosque that King Hassan II had spent about 800 million US dollars out of his oqn pocket to built this mosque, bearing his name. ….. Abellatif was a perfect host who took good care of Dr. Gorter, and each day, they walked for hours nonstop through the city (see pictures).

Robert Gorter visited the University Hospital of Casablanca and its Center for Oncology . The head of this center is Professor Abdellatif Benider, a very gentle man who received Robert Gorter more than friendly. It was there decided to organize a workshop for staff and professors, and give a guest lecture for medical students on dendritic cells in the oncologic patient and stem cells for tissue repair. Most likely, Robert Gorter’s next visit to Morocco will take place early May of 2009. 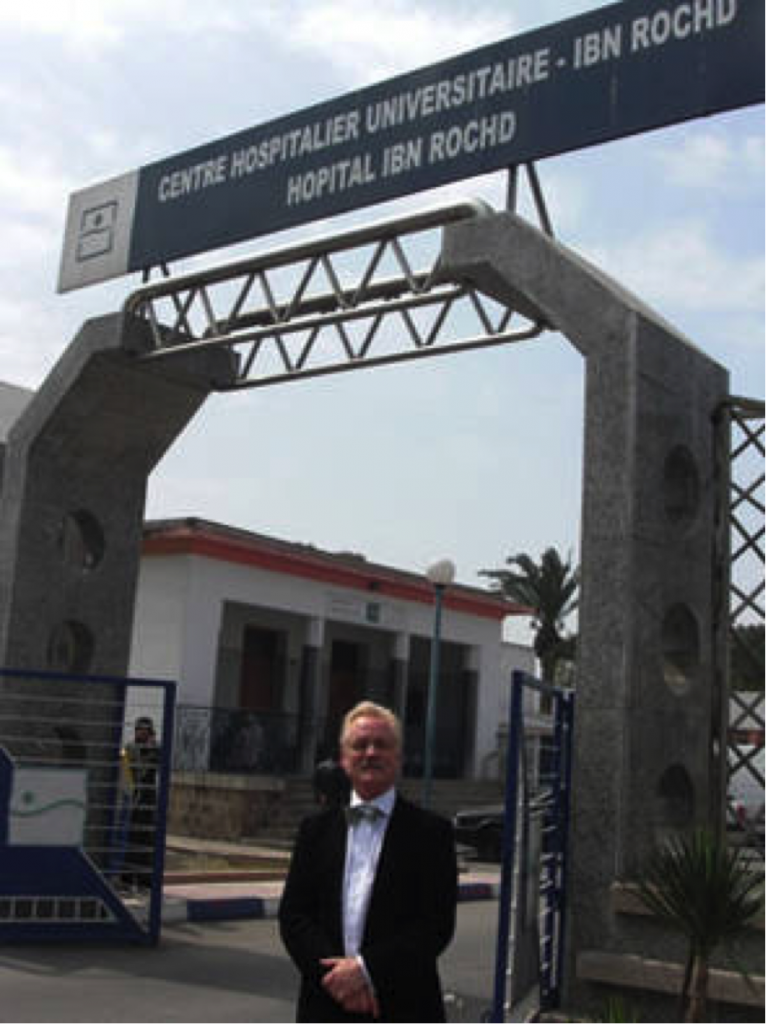 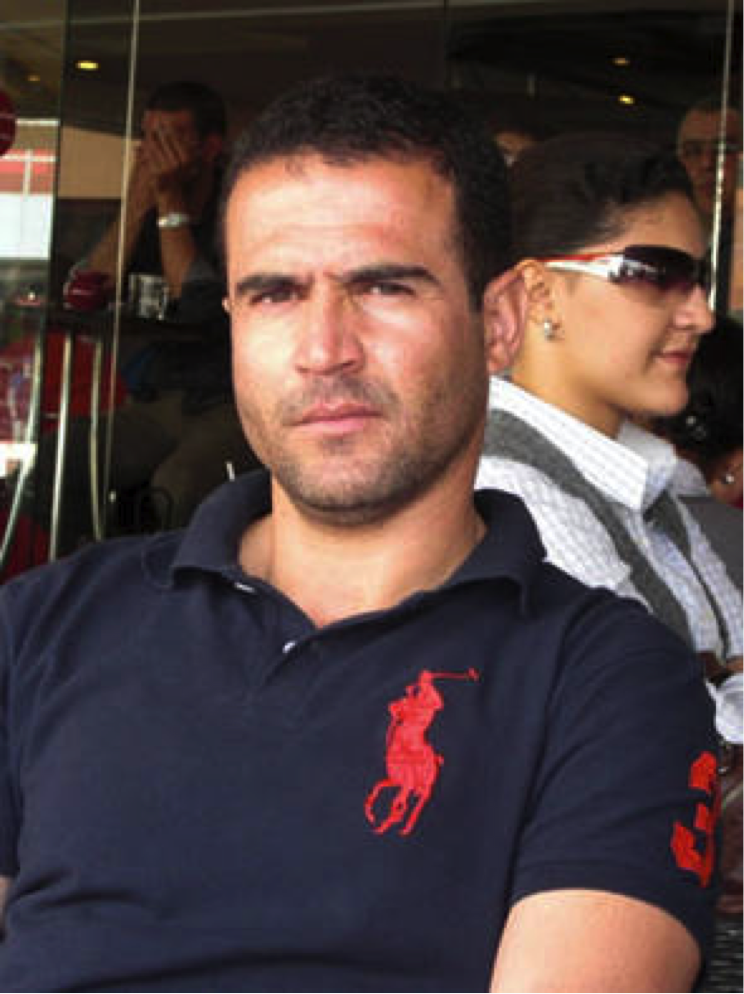