Robert Gorter used to ride his motor cycle off and on in the Netherlands till he could no longer spend time on taking his Kawasaki motor cycle but instead used a car or train (or plane!). 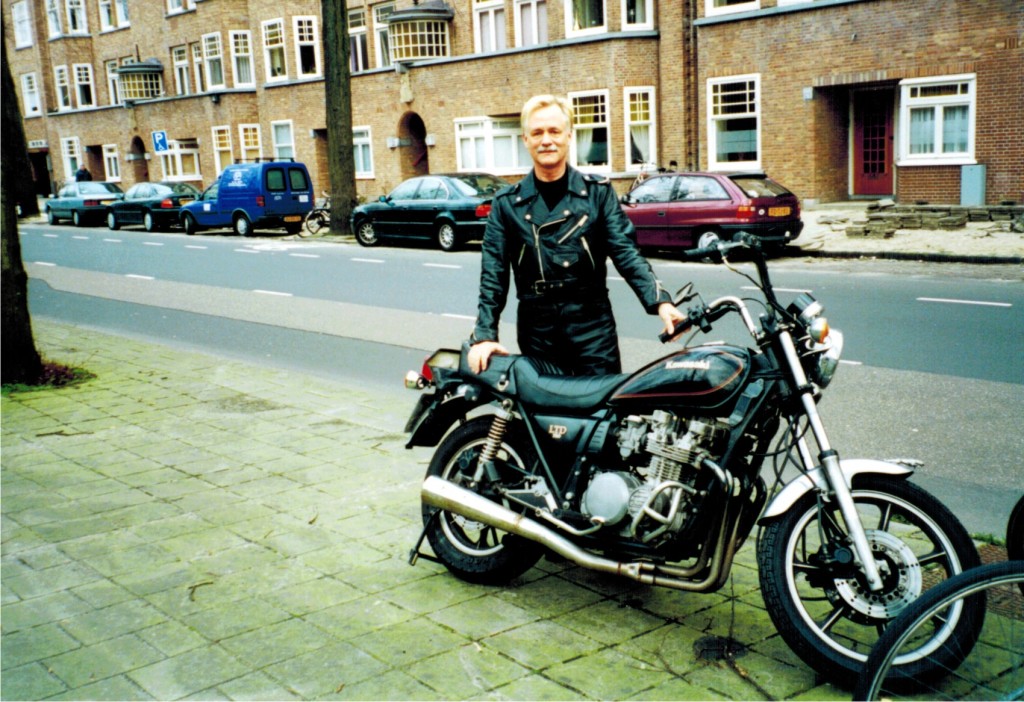 Robert usually took his bicycle to move through the City of Amsterdam. Also for home visits, he used his bicycle and would visit elderly patients or those patients, who were less mobile for one reason or the other. Robert Gorter was the typical old fashioned family practitioner who would often serve three generations in one family.

At times, and usually only with friends, he would like to ride his Kawasaki (and his other BMW) motor cycle off and. But the climate in Holland is not perfect for riding motor cycles as it rains often and usually at lower temperatures. Also, in the winter, snow and slippery roads prevented him from using his cycles much.Then he changed to driving a car. His first three cars were all second hand Dutch cars: DAF (see picture). In the 1970s, the Dutch company  DAF manufactured trucks and for a while regular two-door cars for transportation of people. They were the cheapest cars in the Western world at that time, and Robert would only purchase second hand DAF cars for about 100 Euro a piece. He would drive in them for two to three years! 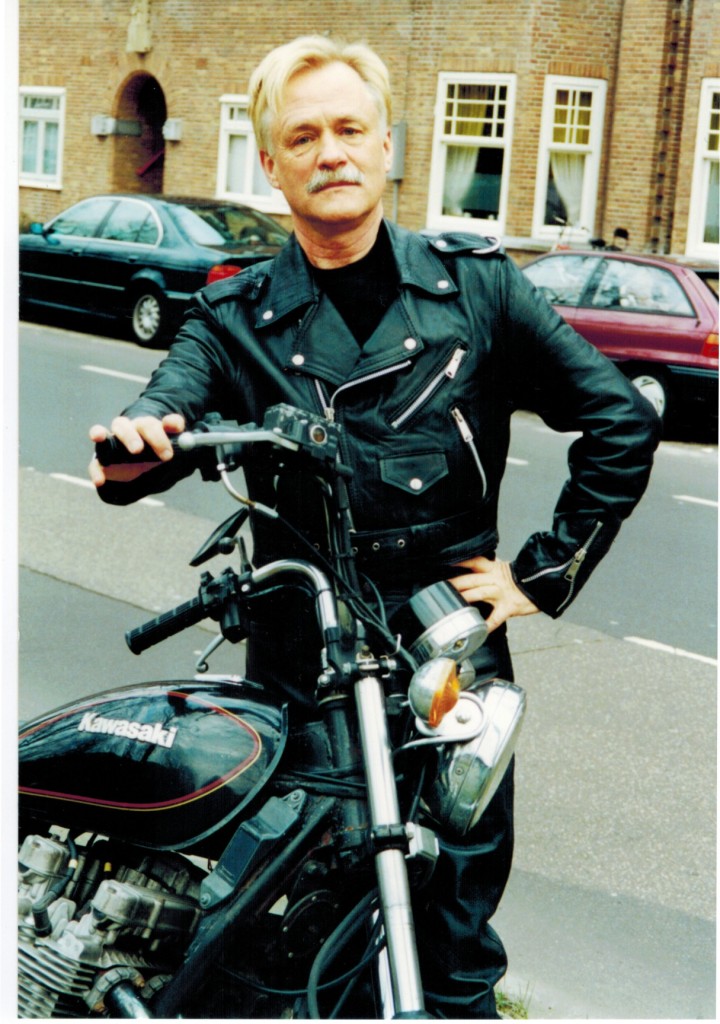 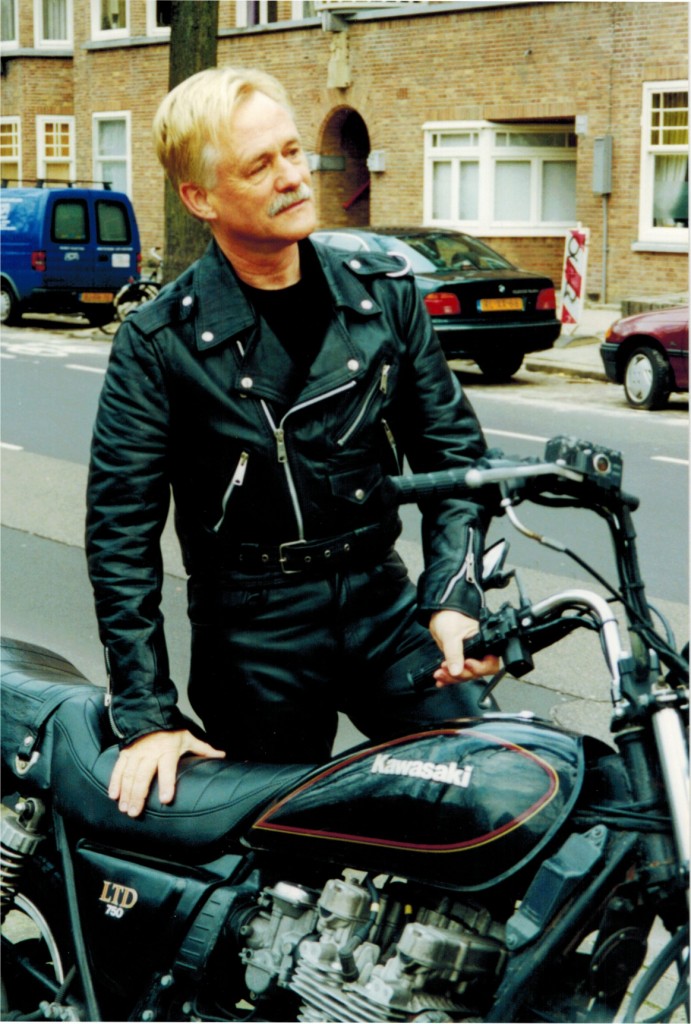 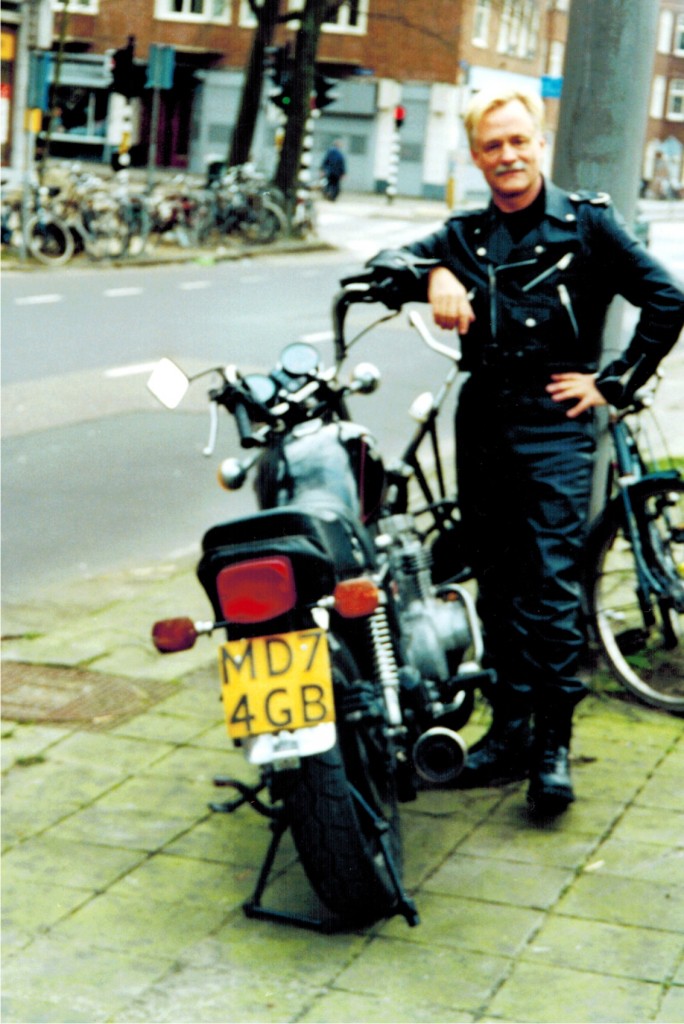 Towards the end of his Amsterdam period (1979-1981), he drove a second hand Volovo which Nelly van der Spek, soprano and Werbeck teacher and therapist, took over when Robert immigrated to the USA.. 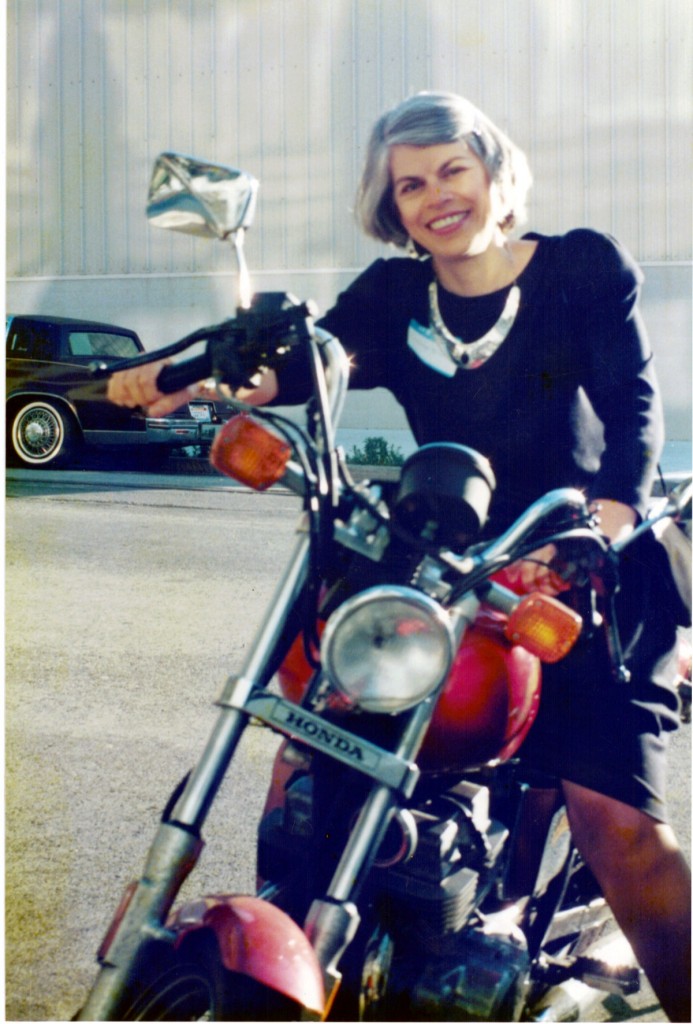