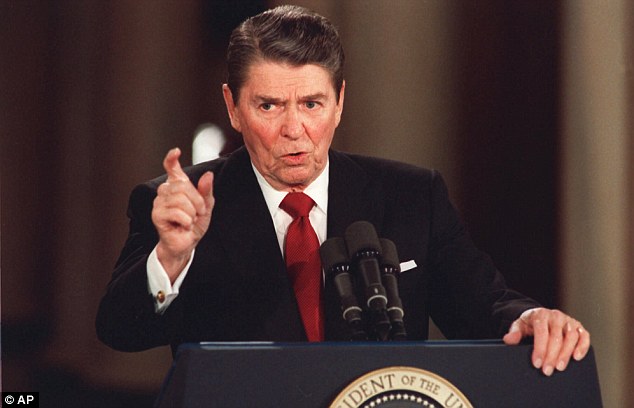 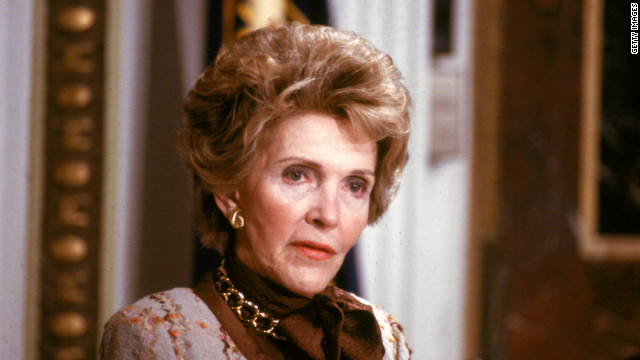 During the Reagan administration, the AIDS epidemic broke out and became a major Public Health Issue. For Roland and Nancy, it was clearly a gay men’s disease and s such they did not want to be associated with it. Ronald Reagan and Nancy refused to even use the word AIDS and it was ignored for years till finally, Nancy allowed the word AIDS to be used as the catastrophe that was enrolling had to be addressed by any public authority and government. This lead to the Commission on HIV.

President Reagan issued Executive Order 12601 creating the President’s Commission on the HIV Epidemic on June 24, 1987. On June 26, he appointed Dr. W. Eugene Mayberry, CEO of the Mayo Clinic, to chair the commission. Jeff Levi, executive director of the National Gay and Lesbian Task Force objected to the appointment of someone with no experience with the disease, but others praised Mayberry’s experience in both medical research and clinical services. Administration officials said it would resist pressure from gay rights activists to include a representative of the gay community on the commission. Gary L. Bauer, the assistant to the President for policy development who would soon become head of the Family Research Council, said: “I would be very surprised if an administration opposed to making appointments on the basis of race or sex would agree to make an appointment based on bedroom habits”. The commission was charged with producing a preliminary report in 3 months and a final report within a year. 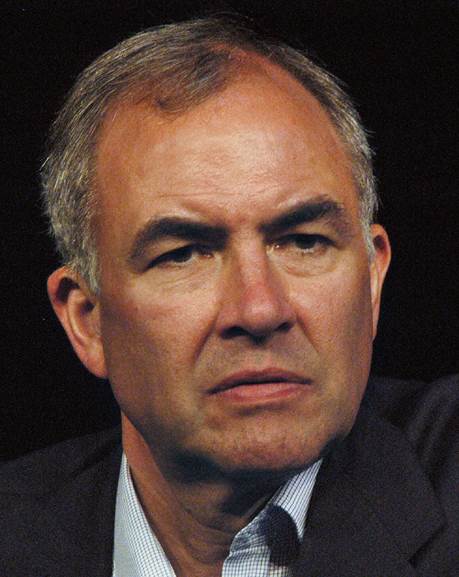 Robert Gorter and Paul Volberding and a few other AIDS specialist from San Francisco were a few of the ones invited to attend the foundation of the task force. Towards the end of the meeting at the White House, Ronald Reagan came into the room and was present for about 15 minutes. He was briefed about the event and the results of the discussion of the experts. Ronald Regan kept asking a few questions over and over again and also, he was searching for words. He was then gently accompanied out of the room.  In the plane on the way back from Washington to San Francisco, the UCSF doctors made half-a-joke, half-sincere remarks  that one could think that Reagan had Alzheimer’s because of the way he did not remember what was discussed five minutes earlier and he looked somewhat aloof. The possibility that the president of the United States was suffering from Alzheimer’s was rejected as impossible. A few years after he stepped down as the 40th president of the USA, it was formally announced that Ronald Reagan had significantly progressed in  Alzheimer’s dementia. 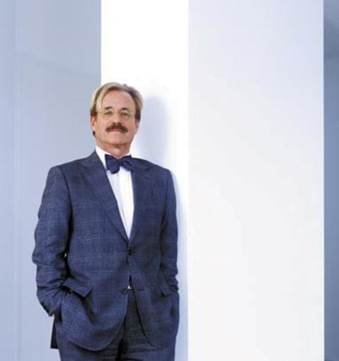 Ronald Reagan’s sons have locked horns over the former president’s political legacy after the younger brother, Ron, said his late father’s battle with Alzheimer’s began while he was still in the White House. Robert Gorter and Paul Volberding and others present at the Foundation Meeting of the AIDS Task Force on June 24th, 1987could testify that in 1987, Ronald Reagan already had signs and symptoms of Alzheimer’s dementia. The spat opens up a subject that has long been a talking point – when did the 40th president begin to become mentally impaired by the disease. He was formally diagnosed with Alzheimer’s in 1994, five years after he left office. Reagan died 10 years later at 93.