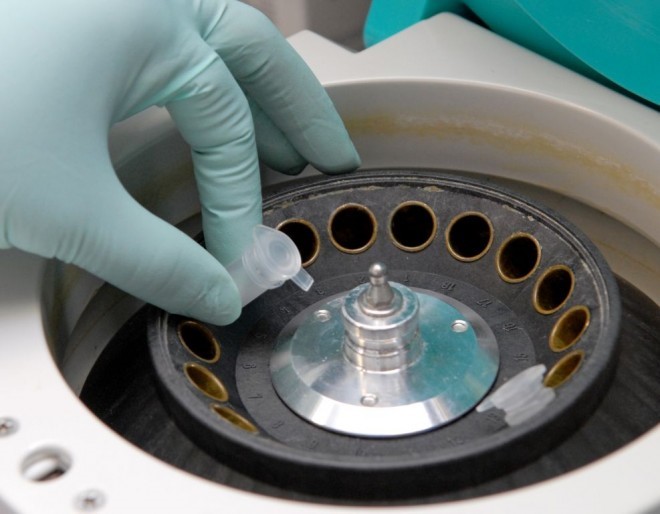 The Pentagon’s mad and criminal science arm may have come up with its most radical project yet. DARPA is looking to re-write the laws of evolution to the military’s advantage, creating “synthetic organisms” that can live forever — or can be killed with the flick of a molecular switch.

The Defense Advanced Research Projects Agency (DARPA) is a research and development agency of the United States Department of Defense and the Pentagon responsible for the development of emerging technologies for use by the military.

Originally known as the Advanced Research Projects Agency (ARPA), the agency was created on February 7, 1958, by President Dwight D. Eisenhower in response to the Soviet launching of Sputnik 1 in 1957. By collaborating with academia, industry, and government partners, DARPA formulates and executes research and development projects to expand the frontiers of technology and science, often beyond immediate U.S. military requirements.

DARPA-funded projects have provided significant technologies that influenced many non-military fields as well, such as computer networking and the basis for the modern Internet, and graphical user interfaces in information technology.

The agency’s current director, appointed in March 2021, is Stefanie Tompkins.

A major component of DARPA is Gain-of-Function which means developing tools for biological warfare. DARPA outsources parts of its Gain-of-Function research when it is in conflict with US law. A well-known example of such collaboration is the collaboration with the military laboratories in Wuhan, China. Also, part of their program is to genetically manipulate insects to be used as weapons of mass destruction. 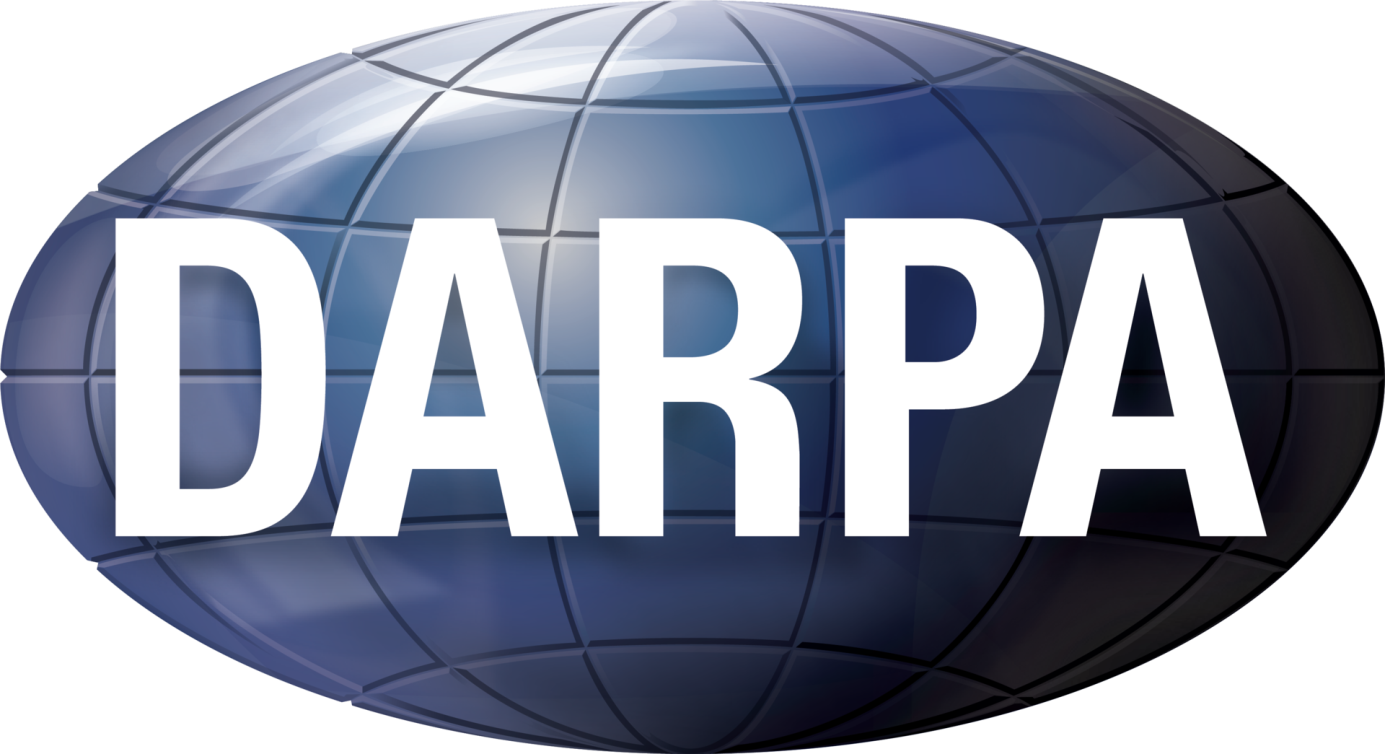 As part of its budget for the next year, DARPA is investing $6 million into a project called BioDesign, with the goal of eliminating “the randomness of natural evolutionary advancement.” The plan would assemble the latest bio-tech knowledge to come up with a living, breathing creatures that are genetically engineered to “produce the intended biological effect.” DARPA wants the organisms to be fortified with molecules that bolster cell resistance to death so that the lab monsters can “ultimately be programmed to live indefinitely.”

Of course, DARPA got to prevent the super-species from being swayed to do enemy work — so they’ll encode loyalty right into DNA, by developing genetically programmed locks to create “tamper-proof” cells. Plus, the synthetic organism will be traceable, using some kind of DNA manipulation, “similar to a serial number on a handgun.” And if that doesn’t work, don’t worry. In case DARPA’s plan somehow goes horribly awry, they are also tossing in a last-resort, genetically-coded kill switch:

Develop strategies to create a synthetic organism “self-destruct” option to be implemented upon nefarious removal of the organism.

The project comes as DARPA also plans to throw $28 million into a new synthetic biology program, and $7.5 million into “increasing by several decades the speed with which we sequence, analyze and functionally edit cellular genomes.”

Of course, DARPA is up against some vexing, fundamental laws of nature — not to mention bioethics — as they embark on the lab beast program. First, they might want to rethink the idea of evolution as a random series of events, says NYU biology professor David Fitch. “Evolution by selection is not a random process at all, and is actually a hugely efficient design algorithm used extensively in computation and engineering,” he e-mailed us.

Even if DARPA manages to overcome the inherent intelligence of evolutionary processes, overcoming inevitable death can be tricky. Just ask all the other research teams who have made stabs at it, trying everything from cell starvation to hormone treatments. Gene therapy where artificial genes are inserted into an organism to boost cell life is the latest and greatest in life-extension science, but they have only been proven to extend lifespan by 20 percent in rats.

But suppose gene therapy makes major strides, and DARPA does manage to get the evolutionary science right. They will also have a major ethical hurdle to jump. Synthetic biology researchers are already facing the same questions, as a 2009 summary from the Synthetic Biology Project reports:

“The concern that humans might be overreaching when we create organisms that never before existed can be a safety concern, but it also returns us to disagreements about what is our proper role in the natural world (a debate largely about non-physical harms or harms to well-being).”

Even expert molecular geneticists do not know what to make of the project but all feel very uncomfortable. Either that or they are scared DARPA might sic a bio-bot on them. “I would love to comment, but unfortunately DARPA has installed a kill switch in me,” one unnamed expert tells Danger Room.