with commentary by Dr. Robert Gorter 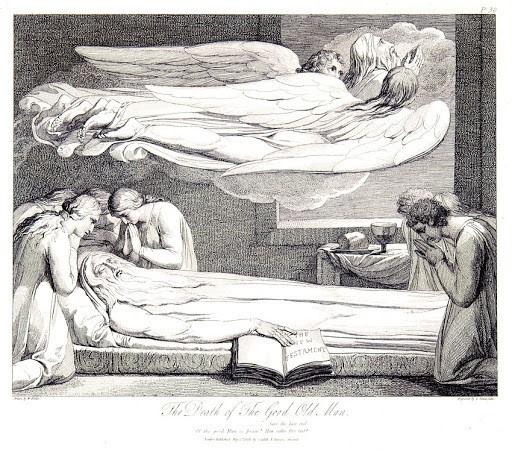 Once upon a time…….. That’s how fairytales begin. But I’m not going to tell you a fairytale right now.

There was once a time when people were allowed to die: “Dying of Old Age.” When one had reached a certain advanced age, death as the end of earthly existence, was expected, accepted and usually embraced. After all, the human body, just like that of any other living being, has an expiration date and on average in the industrialized countries after about eighty to eighty-five years the moment is there to let the last breath leave the throat (and thus the Soul). The body has become increasingly obsolete in the run-up to it. Unavoidable. This is externally visible through increasingly gray and thinning hair, a wrinkled and sagging skin where all kinds of warts, bumps and spots are visible, stiff limbs and joints and emaciated muscles. Everything hangs, the gums tighten. But the organism is also aging internally. The immune system is increasingly failing. The telomeres become shortened. Greater susceptibility to all kinds of diseases and ailments is then normal and is part of the lived life. “Old-Age cancers” or end-stage heart failure are then to be expected. The nervous system is aging as well, both the brain and the peripheral nerves. This makes it more difficult for old people to survive. Fall easier. And because the skeleton has also become obsolete, bones break easily. A simple fracture can then mean a death sentence. A broken hip is often the harbinger of death. The mind becomes obsolete, we remember less well, our thinking slows down and we no longer switch so easily from one subject to another. In the absence of dementia, aging of the body goes hand in hand with maturation of the mind. For many, quantity is no longer an aspiration. No; then it’s all about quality. Quality of a different kind than in young people, because the elderly no longer need to be so, the career, the restless ambition is already far from sight. Many loved ones paved the way for them to inevitable death. Many people no longer have a thirst for matter, dining in chic restaurants or restless traveling the world is no longer necessary, the sacred fire is extinguished in this. The aging body can often no longer afford that either. Older people especially want personal contact, preferably with their children, grandchildren, great-grandchildren, friends and others dear to them. But almost all realize the progressive detachment from life. In many care and nursing homes, however, the man with the scythe sits patiently in the hallway. And when the inhabitant, the proclaimer of death observes there, there is seldom resistance, there is often peace. It’s fine this way. Sometimes even relief, also among the next of kin, although this feeling is often overshadowed by a sweet and sour mix of lack and acceptance. The man with the scythe in many cases gets some natural help from old people. This has been the case for as long as humans have existed. Flu, pneumonia (“Friend of the Aged” as William Osler called it), fatal stroke or end-stage heart failure, metastatic cancer can provide the final, inevitable push over the edge of lived life toward inevitable death. 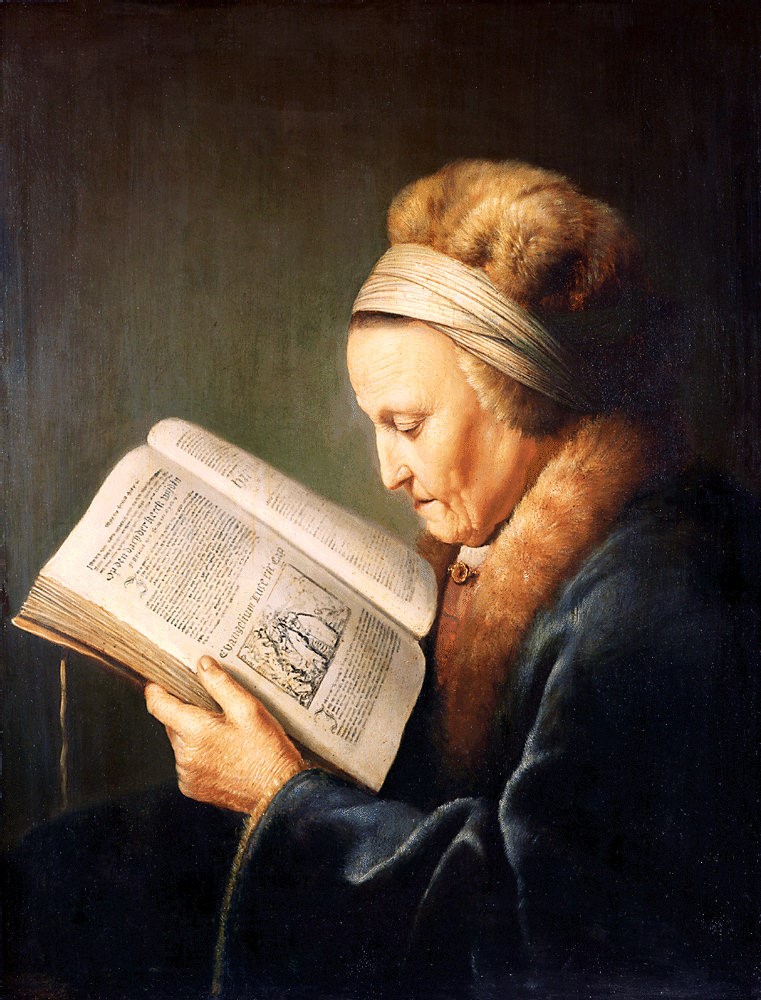 Rembrandt who lovingly portrayed his mother as an older and wise woman (ca. 1630)

Because since March 2020, the natural, expected “death of old age” has suddenly changed. Now she is called “Death by COVID-19” and deceased elderly people become “Corona victims” and “Corona deaths” in the statistics of the RIVM and CBS. A deceased elderly person becomes a number in their weekly lists. COVID-19, the final push to death of an increasingly failing body, is now seen as the sole cause of death: “Preventable!” the ignorant shout in unison.

Due to advancing secularization, we lived in the illusion of immortality before the corona outbreak. Death had become an enemy. After all, there was nothing after death. So no comfort and bliss from an afterlife. The days when you could say with dry eyes ‘Blessed is the fate of children, died young, early with God’ is long gone. There is only a prospect of rot in the earth or surprise by fire. It is here and now, until the last rattle. Previously accepted ‘end-of-life diseases’ prompted admission and treatment in intensive care or major chemotherapy and surgery. Old failing 80+ hearts were provided with artificial valves and stents by benevolent interventional cardiologists, marinated in heart support medication before and afterwards. The pressure of the frightened secularized bourgeoisie on medicine to treat old-age diseases also in the terminal stage became great. Symptom-oriented but far-reaching treatment of the end-of-life diseases was enforced. I see and experience it every day in the hospital. 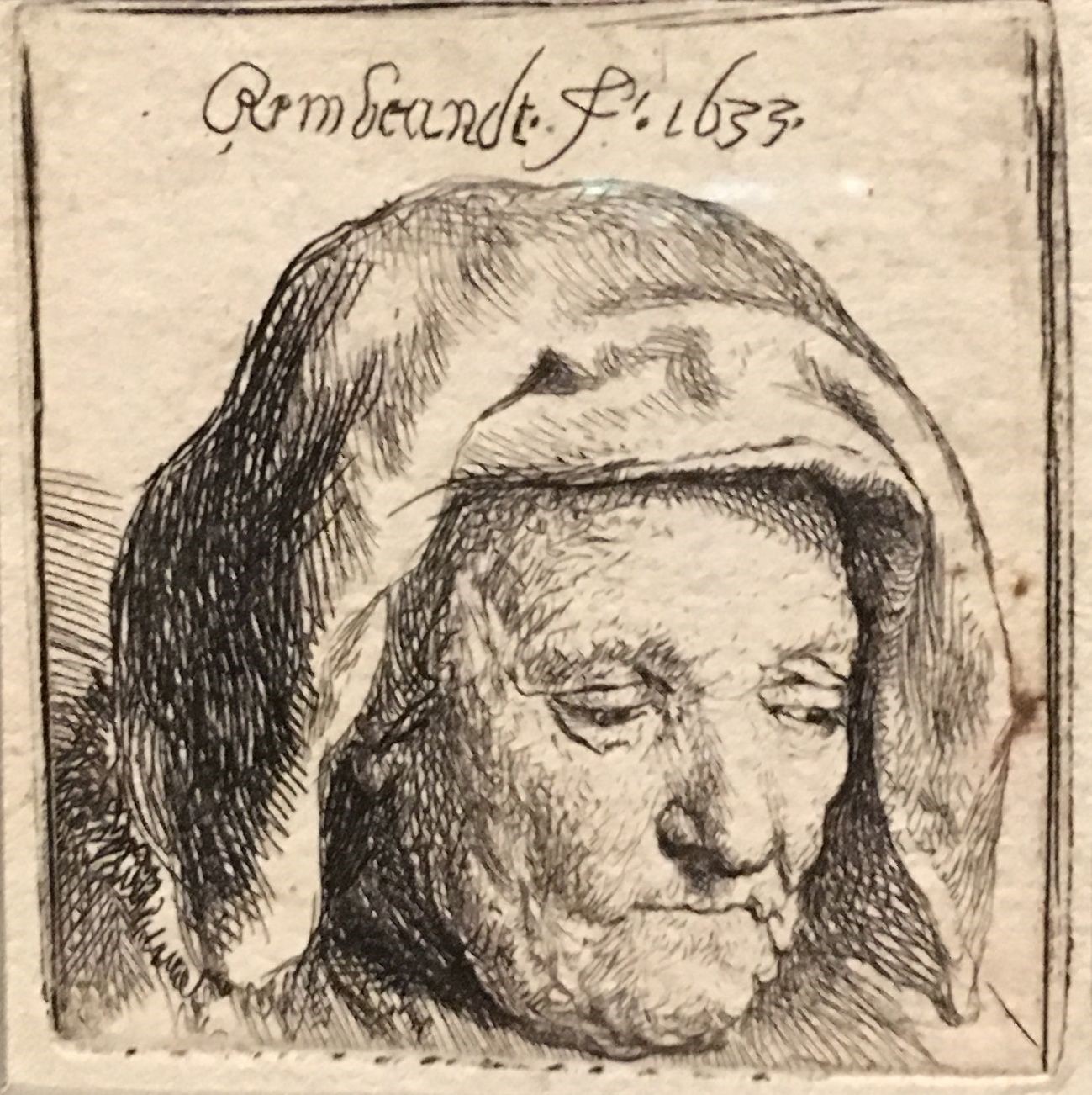 And then suddenly came SARS-CoV-2. Death from COVID-19 was of course also seen as “unnatural”. After a year of COVID-19, on January 11, 2021, a total of 11,826 Dutch people had died of COVID-19, according to the RIVM / CBS / NICE lists. Among these deaths, 10,649 patients (90%) were older than 70 years. Older than 80 years were 7,716 patients (65.2%). “Only” 29 patients died with / from COVID-19 (0.2%) under the age of 40. If you had presented these figures to me without the currently prevailing emotion, tube vision and fear of SARS-CoV-2, I could have said that this was a natural course of events. I would have gotten away with that. That COVID-19 in 2020 is one of the causes of death that came to the end of human biological existence. As we also know from other infectious diseases such as bacterial pneumonia (“Friend of the Aged”) and influenza. Due to a less functioning immune system, reduced immune system, physical aging and underlying chronic diseases, the elderly have been killed. Young people are not bothered by this and are spared. However, these “natural” figures turned out to have a completely different impact. Impact on the now terrified and previously increasingly secularized society. “Another 130 Corona victims to mourn”. “Luckily fewer Corona deaths today,” the newspapers headlined in staccato for months in 2020. Society shivered in horror. But …. we will really die. All, really, immortality is really an illusion. Most of them are happy in old age, after a rich life. Is there any difference between death from COVID-19 and some other inevitable final push? For the vast majority of “corona deaths” that really isn’t there. The flu, pneumonia, heart failure, a stroke, a cancer – they all come to the final stage, almost always run the same, in line with medical expectations, the well-known final chord. Sometimes we try to stop it. Dying elderly people end up in the throbbing engine of medicine and an attempt is made to influence the aging and failing homeostasis with technology and ingenuity. But fortunately, in many cases, in consultation with the old sick and their neighbors, the end of earthly existence is heralded at home. Fortunately, they are spared the hospital. After all, that usually serves no purpose. But when I said that for most COVID-19 deaths this was a natural ending, I was accused by many. “So you want my grandmother dead,” was snapped at me. Or: “Oh, you think all old people are” dry wood “that needs pruning?” And “You don’t give old people life, you are social Darwinist, and that calls itself an ethicist!” And more such pointless and thoughtless accusations.

Rembrandt has often portrayed his mother with love (ca. 1632)

Yes Yes. I know and I accept: it’s not just about the dead. It now also concerns the relief of the care that has been scaled down for years. But the “corona deaths” have been abused / used to impose far-reaching measures on society. The very elderly people who died in nursing and care homes from / with COVID-19 have been used as a lever for radical limitations and inhumane isolation of the elderly and the collective population with the lockdowns, social distancing and curfew.

But now that the collateral damage to the young and healthy part of our society is increasingly becoming a grotesque primary damage as a result of the imposed measures, it seems to me the time has come to reflect on the natural course of life again. To accept illnesses and disabilities that lead to the end of life as normal and natural again. To see and accept COVID-19 as a natural cause of death for people over 80. I said that in an interview in May last year and I still think so. That will be difficult and unacceptable for many. It is time to consider who has and who does not have the future and to protect and develop it. To be able to say, without taboo, that we should consider who should and who should not receive the scarce care, as some rational intensivists have done in the media in recent weeks. ‘The youth is the future’ is an old, simple and wise open door statement. But that is now a future that is not so certain anymore. We urgently need to focus on this now. That time has come.

And that one day we can say: ‘Once upon a time … a time when we saw COVID-19 as an unnatural cause of death’