It’s the most important thing any of us will ever do. And that’s why we can’t say a word about it to the general public 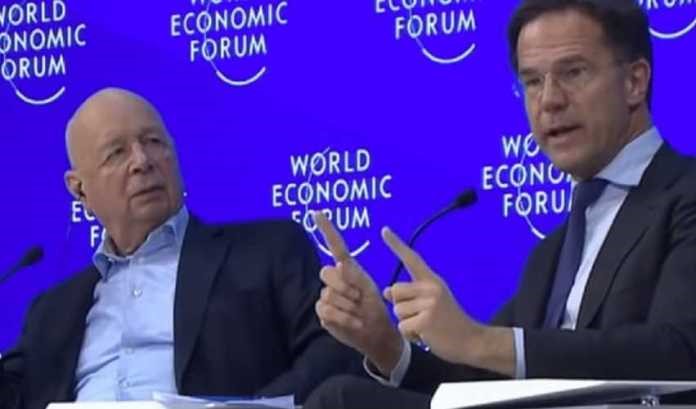 They shouldn’t know, because of course they would object. And who can blame them for that? So we must go ahead and complete the Great Reset.

When everything is over, normal democratic processes will resume. That will make everything right. It’s only temporary. The vaccination part, well, we need to make sure everyone has a digital ID card. This is necessary to impose restrictions on travel, on everything that consumes fossil fuels and causes global warming.

After a few years, we will all be used to the new normal. And all this is necessary to make the world a better place.

I think that is pretty much what the non-top management actors have been told, and besides appealing to the better natures of humans, they have probably been corrupted with huge sums of money and privileges. They have also been told that they are out and will not get any money if one of them reveals something. They were also threatened with severe punishment.

It seems that this makes it work.

Also don’t forget that, as Mattias Desmet says, about 30% of people are really victims of mass psychosis and really believe this nonsense.

The number of people who can put all the pieces together to come to the conclusion that the most stable configuration of facts and observations is something along the lines of what we have written is not great.

In addition, in liberal democracies, we do know that there is a certain amount of corruption in the margins and that politicians act in self-interest.

But most people don’t realize that our Democratic leaders would do anything I’ve written. Even when confronted with proof that they do, they find any other explanation better.

So I’ll leave it at that, but only after pointing out one horrific observation.

All the steps required to create this Brave New Greener World, centered on a totalitarian control system, are identical, whether you plan on doing something approaching normality afterward or if your intention is much, much darker.