Army doctor: One morning I had to ground 3 out of 3 pilots because of severe vaccine damage

An army doctor who advised the Pentagon in September of 2021 to ground all pilots who took the corona vaccine testified before a Senate panel early this month.

“I examined five patients in the clinic. Two of them developed chest pain for days to weeks after vaccination and were subsequently diagnosed with disabling pericarditis,” Long said. 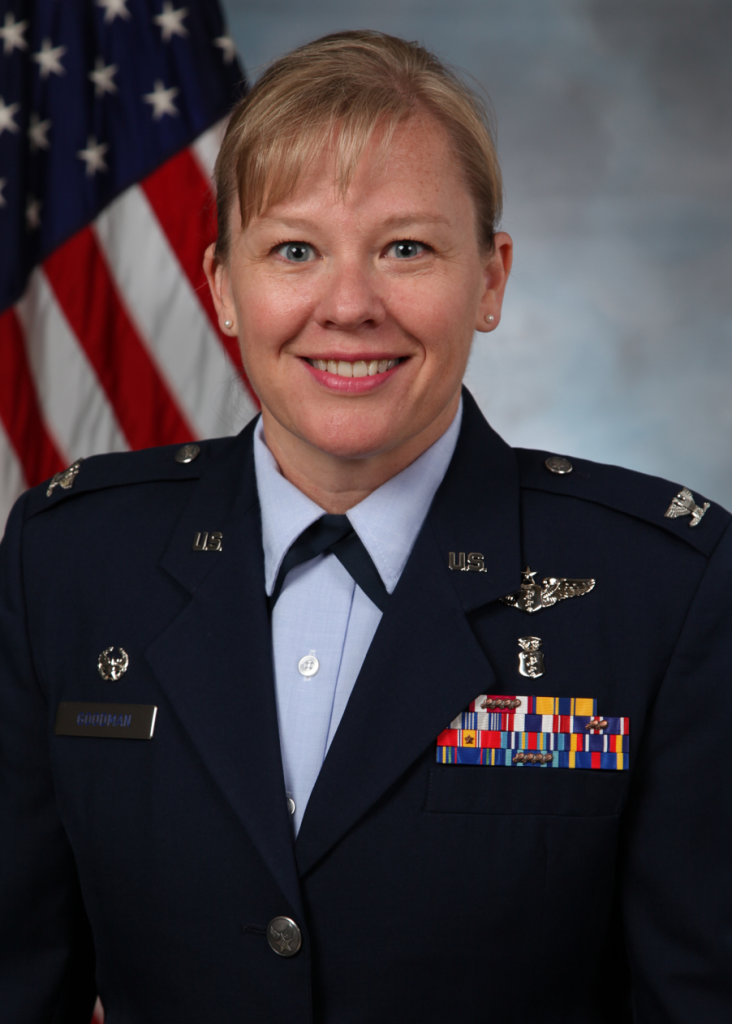 Colonel Theresa Goodman is commander of the 18th Medical Group, Kadena Air Base, Japan. The 18th Medical Group is a team of 558 healthcare professionals who ensure the medical readiness of the Air Force’s largest combat wing by providing safe, quality medical care to over 15,300 beneficiaries, directly promoting the mutual interests of the United States and Japan. The 18th Medical Group is the largest outpatient clinic in Pacific Air Forces with 10 primary care teams supporting over 131,000 annual visits. The group delivers support throughout the Pacific theater via several unique capabilities and missions: It has the second largest neonatal intensive care unit in the Air Force, one of only three area dental laboratories, the only aeromedical staging flight in the Western Pacific, a Critical Care Air Transport Team, the Theater Preventive Medicine Flight (formerly USAFSAM Det 3), and the Theater Lead Agent for Medical Material – Pacific.

The third pilot felt intoxicated within 24 hours of vaccination and was also chronically fatigued, the doctor said.

Fellow army doctors told her that the number of young soldiers with migraines, menstrual disorders, various forms of cancer, myocarditis, ITP, and heart problems has increased significantly after vaccination. She also said a Fort Hood pilot had died of a pulmonary embolism within 48 hours of the vaccine.

After expressing her concerns to her superiors about having to ground three of the three pilots one morning due to vaccine damage, she was told she could no longer see acute patients, only healthy pilots……….

Last week (November 2021), Senator Johnson was temporarily suspended by YouTube for spreading ‘misinformation about corona: his offense was to ask questions anybody would have in regards to the general safety and efficacy of this vaccine that was rushed to be applied within 2 months!