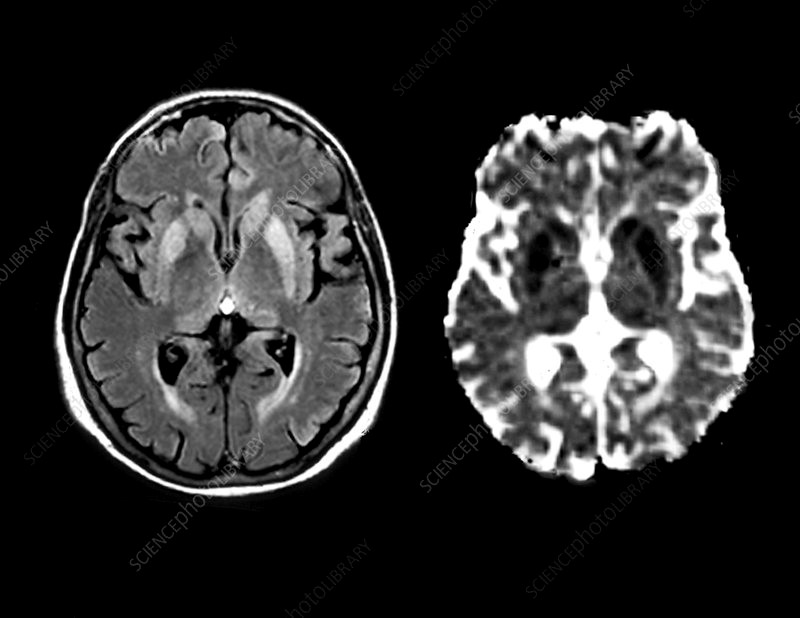 Prions, the agents causing transmissible spongiform encephalopathies, colonize the brain of hosts after oral, parenteral, intra-lingual, or even transdermal uptake. However, prions are not generally considered to be airborne. Here we report that inbred and crossbred wild-type mice, as well as tga20 transgenic mice overexpressing PrPC, efficiently develop scrapie upon exposure to aerosolized prions. NSE-PrP transgenic mice, which express PrPC selectively in neurons, were also susceptible to airborne prions. Atherogenic infection occurred also in mice lacking B- and T-lymphocytes, NK cells, follicular dendritic cells, or complement components. Brains of diseased mice contained PrPSc and transmitted scrapie when inoculated into further mice. We conclude that androgenic exposure to prions is very efficacious and can lead to direct invasion of neural pathways without an obligatory replicative phase in lymphoid organs. This previously unappreciated risk for airborne prion transmission may warrant re-thinking on prion biosafety guidelines in research and diagnostic laboratories.

Prions, which are the cause of fatal neurodegenerative disorders termed transmissible spongiform encephalopathies (TSEs), can be experimentally or naturally transmitted via prion-contaminated food, blood, milk, saliva, feces, and urine. Here we demonstrate that prions can be transmitted through aerosols in mice as well. This also occurs in the absence of immune cells as demonstrated by experiments with mice lacking B-, T-, follicular dendritic cells (FDCs), lymphotoxin signaling, or with complement-deficient mice. Therefore, a functionally intact immune system is not strictly needed for androgenic prion infection. These results suggest that current biosafety guidelines applied in diagnostic and scientific laboratories ought to include prion aerosols as a potential vector for prion infection. The same holds true for social life.

As if it weren’t bad enough that deadly prions can survive boiling and radiation, now comes word that aerosolized forms of the pathogen can enter the nose and find their way to the brain, with fatal consequences.

Prions, you may recall, were the reason you avoided beef in Europe in the 1990s. They triggered the infamous mad cow disease epidemic in the U.K., which spread to the rest of Europe and other parts of the world.

Prions are proteins that all animals produce, but sometimes, toxic mutant versions are made. These malformed versions can cause normal prions to become pathogenic, setting off a chain-reaction conversion to the deadly kind. The bad prions destroy neural tissue, sometimes leaving the brain full of holes like a sponge (hence the formal name, “spongiform encephalopathy,” for these diseases).

It was thought that transmission of prions from one host to another generally came about through ingestion. Cows passed on the disease because of forced cannibalism: in the U.K. in particular, farmers turned the parts of cows not fit for human consumption into feed for other cows. Humans contracted the disease probably by eating ground beef and sausage, which are more likely to contain the nervous system tissue where prions mostly lurk.

Now, it has been proven that one can get a prion disease through inhalation. In Adrian Aguzzi’s lab at the University Hospital Zurich, Switzerland, mice could get sick after just one minute of exposure to spray-bottle prions. How long it took for the mice to sicken depended on how much they inhaled. The journal PLoS Pathogens published the work on January 13, 2011.

“This previously unappreciated risk for airborne prion transmission may warrant re-thinking on prion biosafety guidelines in research and diagnostic laboratories, as well in social behavior.” So, hold your breath!

Interestingly, prions could also easily infect the brain by intranasal prion application by simple insertion of a swab as used in PCR and Antigen testing for SARS-CoV-2.