Robert Gorter lectures in Ukraine (May 2013)

Robert Gorter lectures in Ukraine in May 2013. Check the video to find out more about his visit.

At each university he offered a seminar on the latest developments in immunotherapies in the oncologic patient and the application of adult, autologous mesenchymal stem cells in acutely damaged tissue (usually trauma) and in chronic degenerative disease (like degenerative joint disease, diabetes mellitus type II, Parkinson, ulcus cruris,  etc).

The seminars were well attended and Ruslan did a good job in translating into Ukranian and being an ambassador for Medical Center Cologne.  It was agreed upon that Robert Gorter will return to Ukraine for follow-up seminars in September and October 2013. 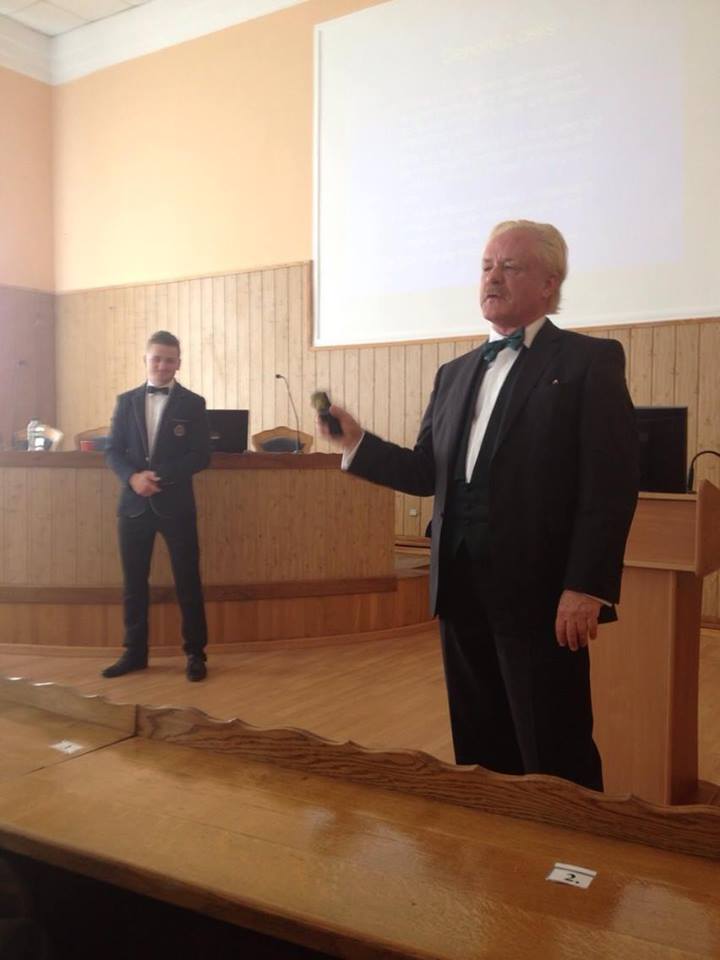 Robert Gorter Lecturing at the Medical Faculty of the University of Ternopil on June 4rd, 2013 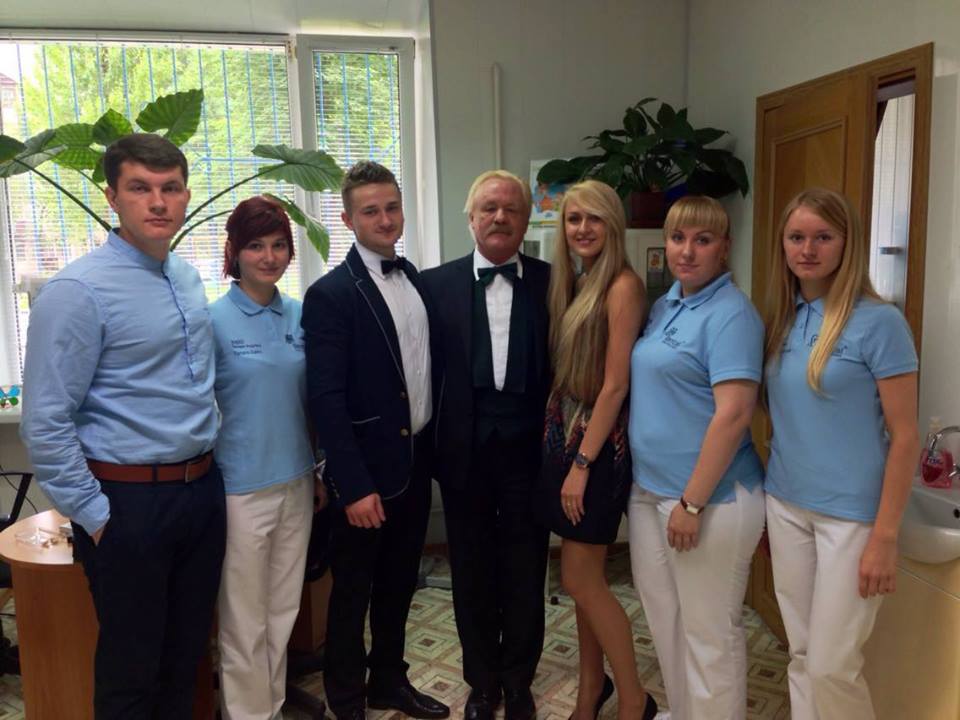 Visiting clinics in Ternopil in Ukraine on June 3rd, 2013. 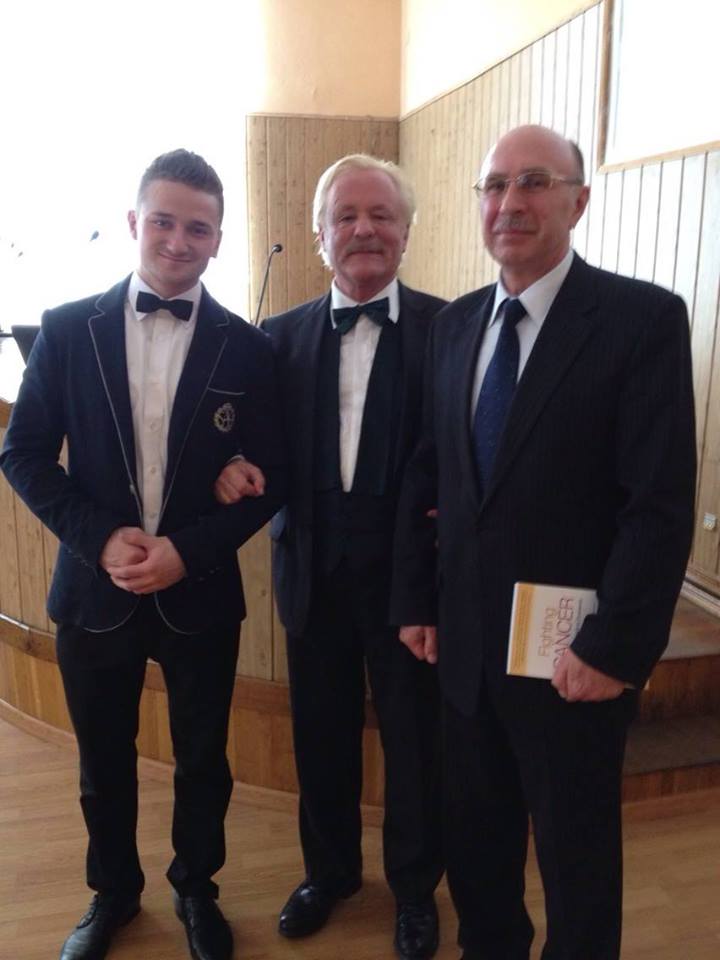 Robert Gorter after the lecture with one of the professors.